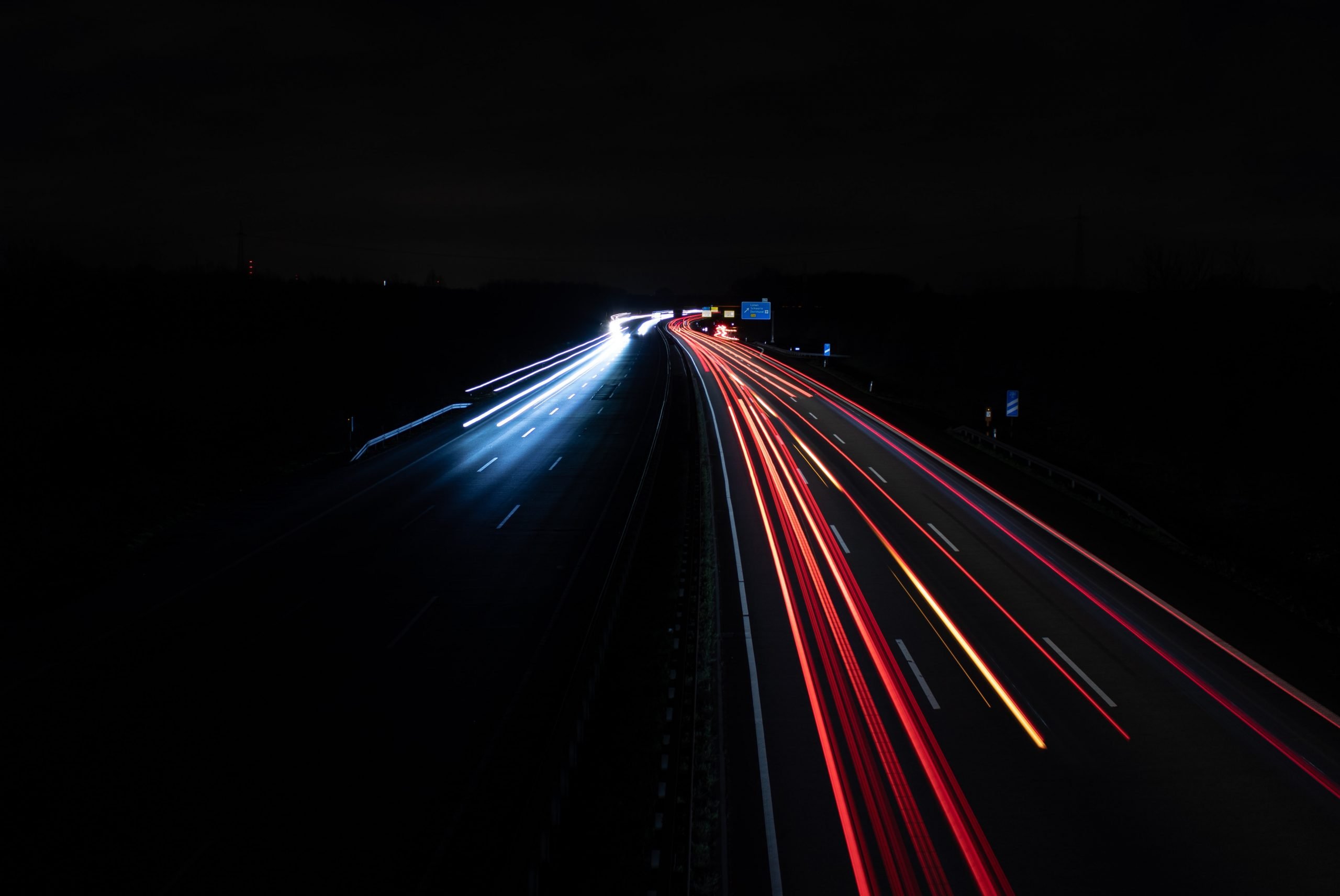 Ethereum’s price is moving higher today alongside that of Bitcoin and the rest of the crypto market.

This latest push higher has allowed ETH to re-surmount its crucial $380 level – which is the price that has determined several trends throughout the past few months.

Bulls must now move to build support at this level, as another break below it could have some lasting damage on the cryptocurrency’s technical outlook.

Traders widely believe that the coming few days and weeks will alter Ethereum’s macro outlook, as the confluence of it having a bullish market structure, mixed with positive fundamental developments like the phase 0 rollout of ETH 2.0, could provide bulls with fuel.

One trader is now noting that he is anticipating these bullish factors to give Ethereum’s market dominance a serious boost.

While it is only currently sitting around 12%, he is eying a move past 17% in the coming few weeks.

If this dominance climb does take place, it will suggest that ETH has seriously outperformed both Bitcoin and its peers.

At the time of writing, Ethereum is trading up roughly 1% at its current price of $382.

This marks a notable surge from its recent lows of $362 set just a few days ago, with the strong base of support here acting as a launchpad for its recent push higher.

It is imperative that bulls build support at $380 and defend this level, as an ability to do so could further bolster their current strength.

The ongoing price rise has come about due to that seen by Bitcoin. The benchmark cryptocurrency is in the process of pushing up towards the upper-$11,000 region.

One respected trader recently explained that a sharp rise in Ethereum’s dominance could be right around the corner.

He is watching for it to climb from roughly 12% to 17%, which would indicate that its price significantly outperforms that of Bitcoin and other altcoins in the near-term.

This target can be seen on the below chart that he recently put forth: The coming few days should provide some insight into this possibility, as the phase 0 rollout of ETH 2.0 could be a catalyst for upside.