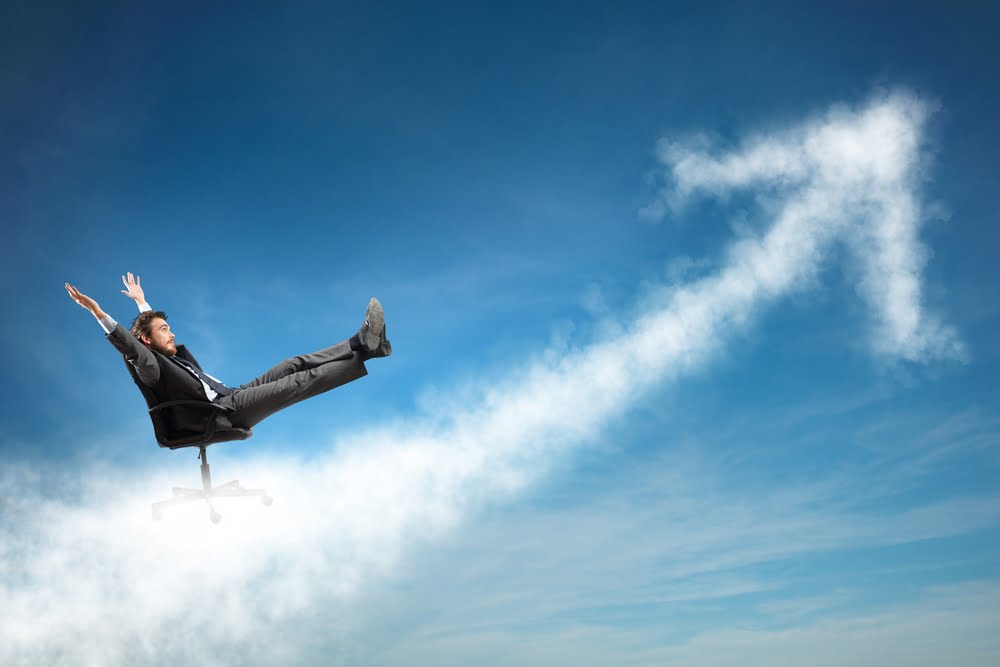 Ethereum’s Ether is recovering and trading above the $235 resistance against the US Dollar. ETH seems to be preparing for a crucial upside break above $238 and $240.

After another rejection near $240, Ether price corrected lower against the US Dollar. ETH traded below the $236 support level, but it remained well bid above the $232 level.

A low was formed near $234 and the price recently corrected higher. It broke the $235 and $236 resistance levels. There was a break above the 50% Fib retracement level of the recent drop from the $240 swing high to $234 low.

The price is now trading above the $237 level and the 100 hourly simple moving average. However, it is now facing hurdles near the $238 level. There is also a major bearish trend line forming with resistance near $238 on the hourly chart of ETH/USD.

Hourly MACD – The MACD for ETH/USD is now gaining strength in the bullish zone.

Hourly RSI – The RSI for ETH/USD is currently rising and it is well above the 50 level.

Tags: EtherethereumethusdETHUSDT
Tweet123Share196ShareSend
Win up to $1,000,000 in One Spin at CryptoSlots