Ethereum is Way Ahead of EOS and TRON Study Finds, And Price Will Likely Reflect It 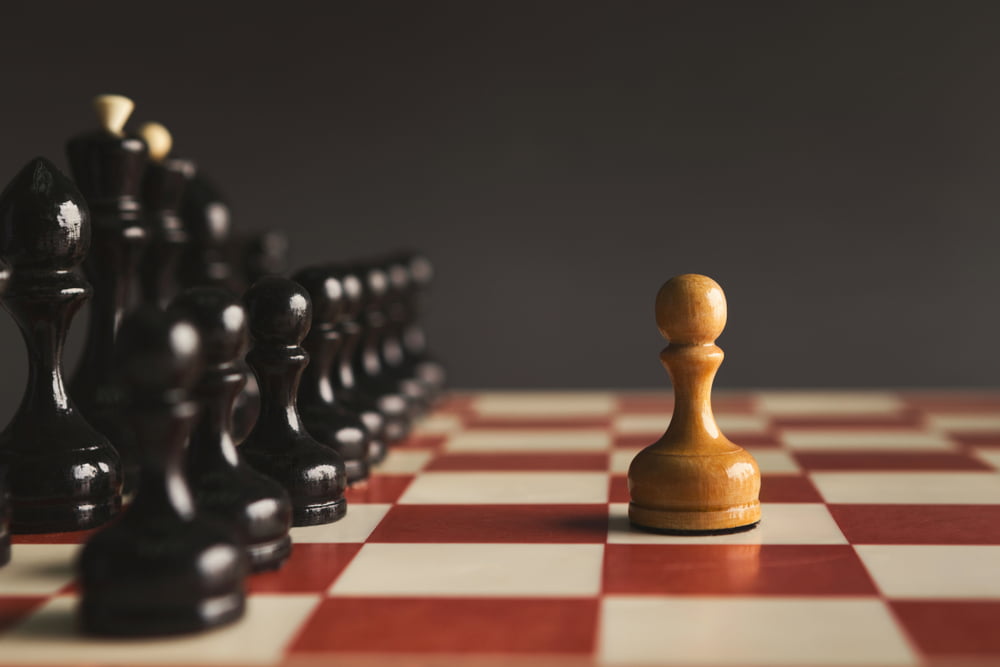 Last year, the San Francisco startup Compound offered investors a simpler way to earn as much as 10 percent yields. All they had to do was put move their capital on its app’s Ethereum-based lending platform.

‘Compound‘ is not a financial institution. Instead, it is among many new ventures that are building a new wave of so-called decentralized apps – or Dapps – atop public ledgers.

The ecosystem now consists of over 3.11 million daily active users distributed unevenly across multiple blockchain projects. In 2018, there were only 1.48 million users.

Ethereum, the second-largest blockchain by market cap, is leading the twofold growth, according to a report published by Dapp.com. The portal noted that the project attracted the maximum number of daily active users – around 1.42 million – of the total reported.

In comparison, rivals Tron and EOS fell behind by huge margins.

Ethereum leveled higher when it comes to hosting applications concerning finance. Dapp.com noted that nearly half of the blockchain’s dapp users were using a decentralized finance app – or “DeFi” – projects that aim to eliminate intermediaries in a financial lending process.

‘Compound’ is one of those apps, a startup that has $103 million worth of crypto stored up in its automated loaning system. Backed by Ethereum, the San Francisco firm is one of the best examples that shows the blockchain’s growing credibility among Silicon Valley startups.

The growth particularly benefits investors who hold Ethereum’s native asset, Ether (ETH). Each one of the dapp uses a financial system denominated in ETH. Analysts see the growth in the number of active users a sign to remain invested in it: the more the adoption, the higher the price for the cryptocurrency.

“Nearly half of active Ethereum dapp users have used DeFi dapps in 2019,” Dapp.com weighed. “70% of the volume generated by the native ETH token was the use of decentralized exchanges and financial services, such as lending and etc.”

EOS, Ethereum’s closest rival by market cap, meanwhile is losing in terms of adoption. Dapp.com pointed out that the blockchain project suffered a 30 percent drop in its active daily dapps – from 192 to 135.5. More excerpts:

“Prior to November, EOS was the blockchain with the largest number of daily active users. There was an average of nearly 80,000 (79,749) users using dapps on EOS every day. Ever since EIDOS has launched, EOS’s DAU has dropped dramatically to an average of 15,363, which is an 80% decrease.”

Interestingly, the price growth of EOS has remained better than that of Etherum. Between December and the press time, the EOS-to-dollar exchange rate surged by 69.14 percent. In comparison, the ETH-to-dollar rate was up by circa 43 percent.

Tron, on the other hand, managed to nab the second spot in terms of the number of dapps and active users. Nevertheless, Justin Sun’s blockchain project faced criticism for hosting high-risk apps, creating uncertainty about the growth of its native token TRX.

“The gambling dapps and high-risk dapps still dominated the whole TRON ecosystem. Over 75% of the active users and volume came from these two categories.”

Ethereum, therefore, could retain its top position and promise consistent profits to its backers. Its firm grip over the DeFi projects, which has locked about $700 million worth of ETH tokens as of late, promises a safer investment exposure than in EOS and Tron.