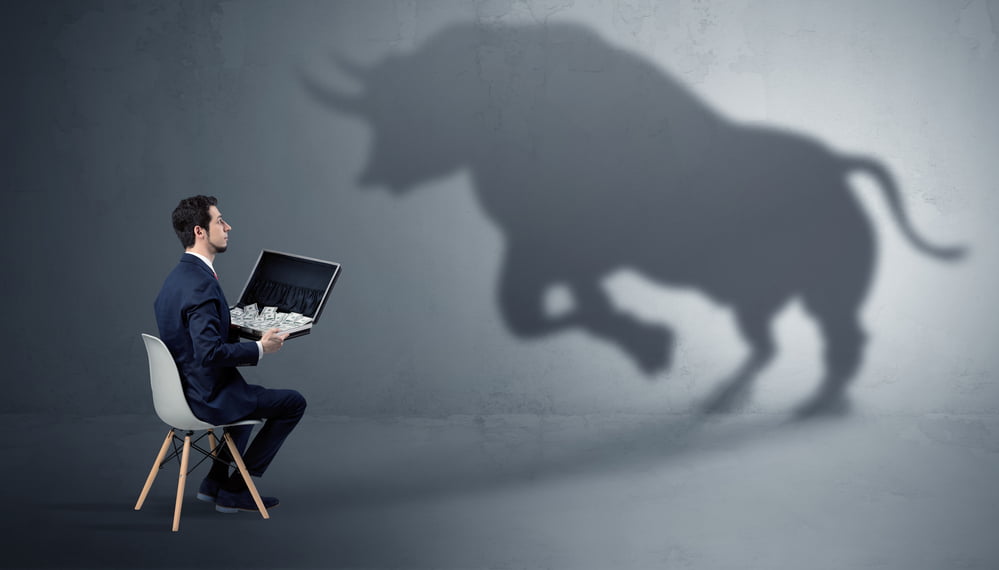 The second-largest cryptocurrency (by market cap) surged by more than 200 percent from its mid-March nadir. Its rally meanwhile saw a parabolic upside move, followed by an overstretched period of consolidation, and an uptrend continuation later.

The entire pattern resembles that of a Bull Flag, a technical indicator that occurs as a brief pause after an asset’s significant price jump. The preceding uptrend is called a Pole – as in a flagpole, while the Bull Flag resembles a flag tied on the pole itself. ETH confirmed the Bull Flag only after its price broke above its downward sloping consolidation, as shown via red in the chart above. Other factors that confirmed the pattern included a preceding uptrend, lesser than 50 percent downside retracement, and a move above the Flag resistance on rising volumes.

The move upside led Ethereum to establish its quarter-to-date high at circa $280. The said level, on multiple occasions in the past two years, capped the cryptocurrency from extending its bull runs. The only exception was in June 2019, whereby ETH/USD broke above $280 to its YTD high at $363.18.

But the price fell back below it due to growing selling pressure across the cryptocurrency market.

Entering July 2020, ETH/USD is now targeting $280 to confirm its Bull Flag breakout. Until then, the pair risks correcting lower – perhaps to enter the flag all over again. Ethereum bulls are hopeful of a continuation rally towards $300, given the cryptocurrency’s growth in the decentralized space.

But for Bull Flag watchers, the ETH/USD price target is beyond $300. Ideally, a flag-induced breakout should take the pair as high as the length of the pole that preceded the pattern. That puts Etherum’s breakout target around 200 percent higher – somewhere around $750.

At the same time, readjusting the pole’s length from May 12’s low of $175 to June 2’s high of $253 brings the breakout target in proximity. The refreshed pole’s length amounts to a 43 percent breakout rally. That puts Ethereum en route to $350, a level right between its 2019 YTD high and its vice.

[Note: Bull Flags have a history of failing. This is not financial advice. Always use multiple technical and fundamental indicators to confirm a market’s bias.]

Tags: cryptocurrencyethbtcethereumethusd
Tweet123Share196ShareSend
Win up to $1,000,000 in One Spin at CryptoSlots