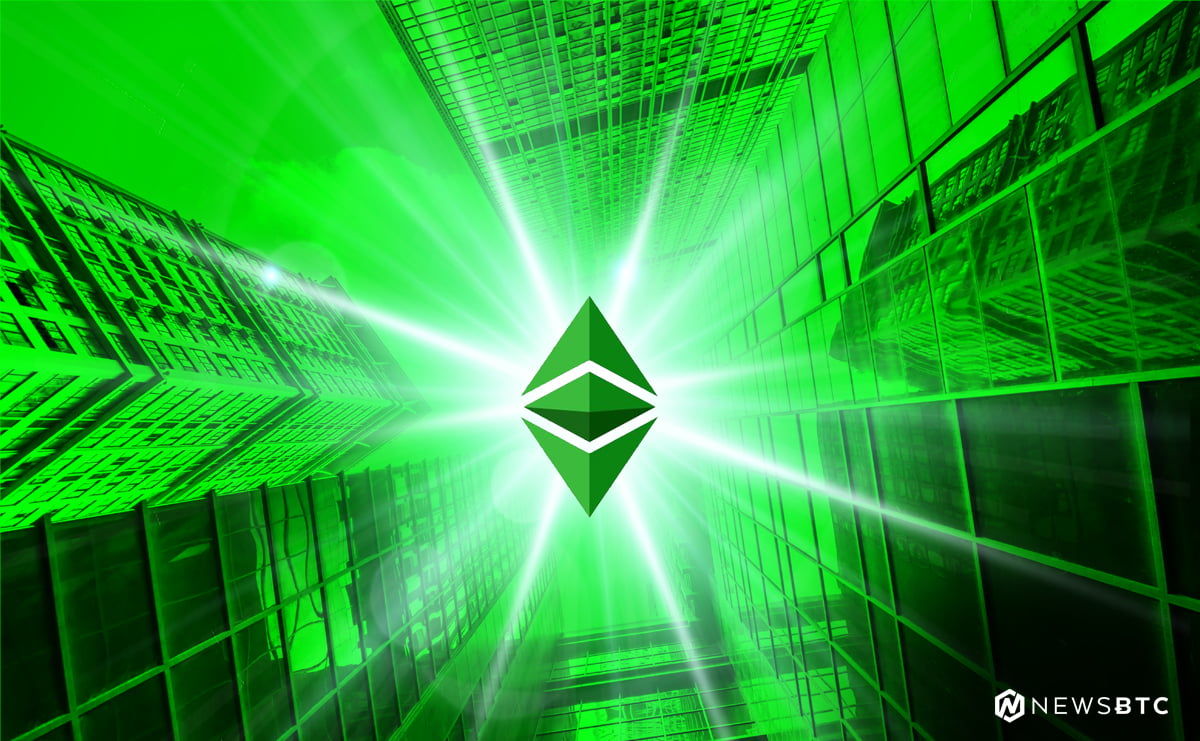 Ethereum classic price is slowly and steadily moving higher against the US Dollar and Bitcoin. ETC/USD may soon gain traction for more upsides above $20.00.

On the downside, an initial support is around the $18.50 level. It seems like there is an ascending channel forming on the same chart and the pair could rise slowly higher above the $20.00 level.

Hourly MACD – The MACD for ETC/USD is slightly placed in the bullish zone.

Hourly RSI – The RSI for ETC/USD is currently just around the 50 level with a minor bearish angle.