Ethereum Corrects 5% But Here Is Why Uptrend Is Still Intact 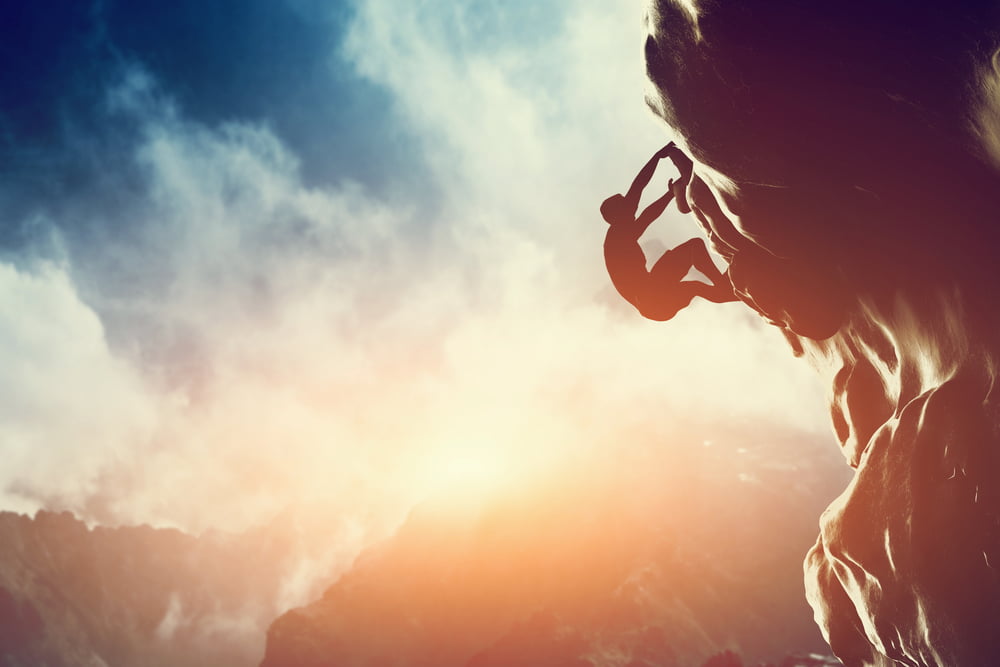 Ethereum started a downside correction from the $148 resistance versus the US Dollar, similar to bitcoin from $8,450. However, ETH price is still in an uptrend unless there is a close below $135.

After a steady rise, Ethereum found resistance near the $148-$150 zone against the US Dollar. As a result, ETH price started a downside correction below the $145 and $142 support levels.

During the recent slide, this week’s followed bullish trend line was breached with support near $142 on the hourly chart of ETH/USD. Ethereum price even declined below the $138 support and the 100 hourly simple moving average.

It is now slowly recovering and trading above the $140 level. An immediate resistance is near the $142 level. The 50% Fib retracement level of the recent decline from the $148 high to $137 low is also near $142 to protect gains.

Therefore, a clear break above the $145 resistance will most likely push Ethereum further higher above the $146 and $148 levels. The main target for the bulls is still above the $150 level.

The main supports on the downside are near $135. If ETH price fails to stay above the $135 support area, there is a risk of a downside extension. The next key support is near the $128 zone.

Looking at the chart, Ethereum price is trading above a couple of important supports near $135. As long as the bulls protect $135, there are chances of a steady increase above the $142 and $145 levels in the near term.

Hourly RSI – The RSI for ETH/USD is now below the 50 level, with a flat bias.