3 Takeaways Suggesting Ethereum Could Extend Its Slide To $192 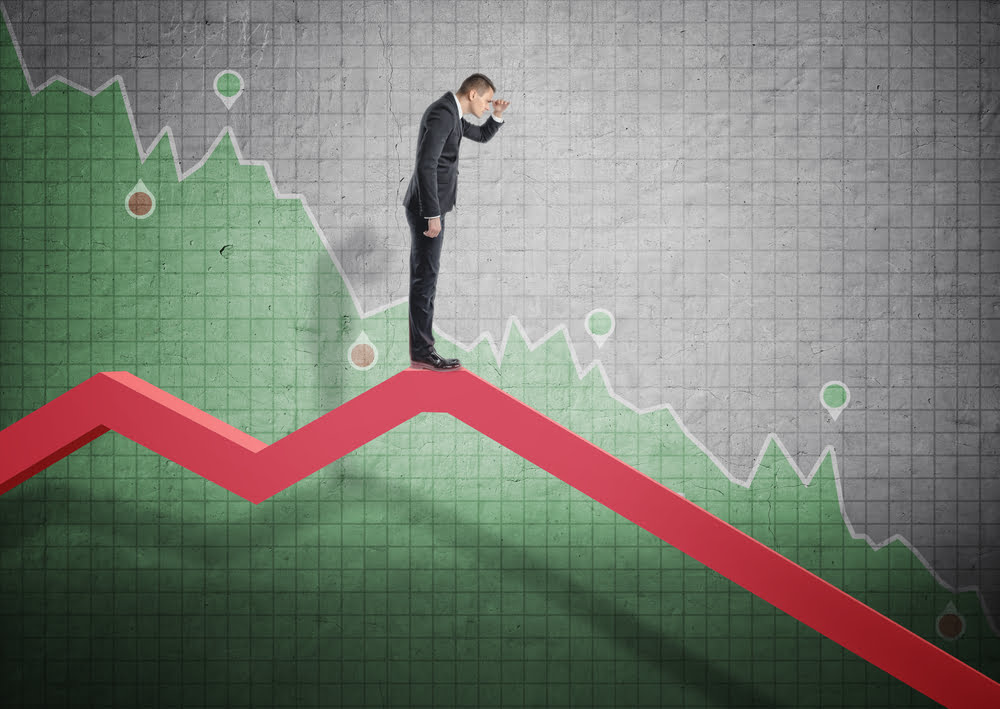 Ethereum reacted to the downside after it failed to clear the $215 resistance against the US Dollar. ETH price is currently showing bearish signs and it could decline to $200 or $192.

Ethereum price made many attempts to clear the $216 resistance zone against the US Dollar, but it failed. ETH price formed a swing high near $215 and recently started a fresh decline.

A low is formed near $205 and the price is currently correcting losses. It tested the $210 level, which acted as a resistance. The 50% Fib retracement level of the recent decline from the $215 high to $205 low is also acting as a resistance.

On the upside, there are many hurdles forming near $214 and $215. There is also a major bearish trend line forming with resistance near $214 on the hourly chart of ETH/USD.

The trend line is close to the 76.4% Fib retracement level of the recent decline from the $215 high to $205 low. A clear break above the $215 resistance area is still a major task. If the bulls finally succeed, there are chances of a strong upward move towards the $220 and $230 levels.

The current price action, the trend line resistance, and multiple rejections near $215 suggest chances of more losses. There three takeaways could lead the price below $205 in the near term.

If there is a downside break below the $206 and $205 support levels, the price is likely to accelerate towards the $200 level. Any further losses could open the doors for a larger decline towards the $192 support zone.

Hourly RSI – The RSI for ETH/USD is now well below the 50 level, with a bearish angle.