Ethereum is Currently Undervalued Based on This Key Fundamental Metric 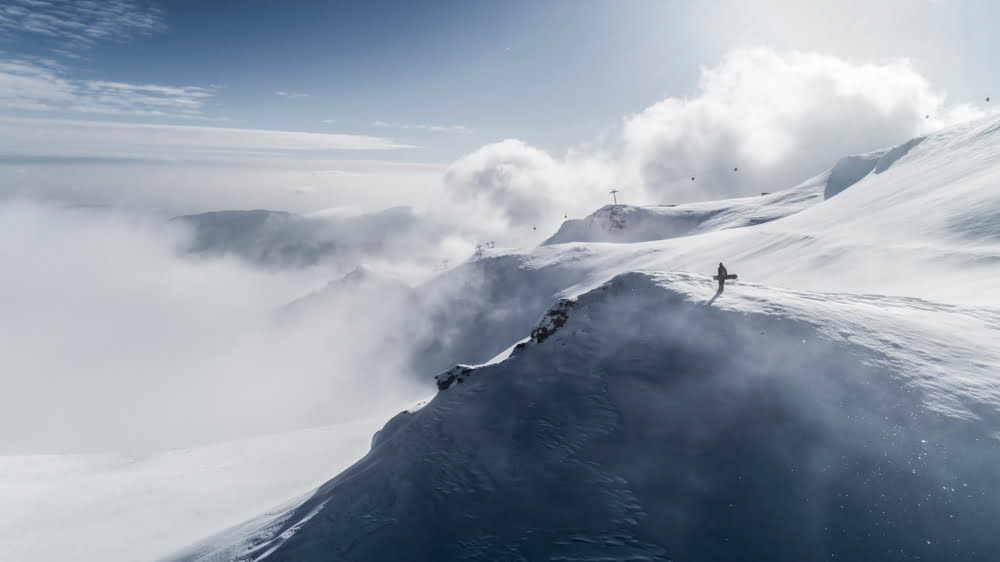 Based on the number of unique addresses created daily, which indicates the rate of growth of Ethereum, the network is demonstrating mid-2019 levels. Yet, the price of ETH is down by nearly two-fold since then.

Ethereum is undervalued based on network growth, but it’s not so simple

The Ethereum network is growing, and the number of unique addresses being generated on the blockchain clearly shows it.

It is also accurate to say that the Ethereum network is growing at the same pace it did in mid-2019, when the price of ETH was accelerating and about 100 percent higher from now.

However, it is difficult to determine that the current downtrend of Ethereum and the cryptocurrency market in general will be minimized merely because of the network’s growth.

Network expansion, user activity growth, and a rise in developer activity are three fundamental factors that affect the medium to long-term growth trend of a blockchain network.

In the short-term, major cryptocurrencies including bitcoin, Ethereum, and others are more dependent on trends in the exchange and margin trading market over fundamentals.

During a bear market, most major cryptocurrencies tend to follow the price of bitcoin. The bitcoin price has increased by nearly $2,000 from $6,410 within a span of weeks, but in the traditional financial market, an asset is considered to be in a bear market when it is down by 20 percent from recent highs.

As reported by NewsBTC, despite the tendency of cryptocurrencies to follow the upside movement of bitcoin amidst a downtrend, major cryptocurrencies barely moved in the past three days when the bitcoin price increased.

But, when bitcoin declined in the last 24 hours from $8,400 to sub-$8,000, Ethereum and other cryptocurrencies dropped by three to five percent.

Where is ETH headed to in the short-term?

In the upcoming months, possibly throughout the first quarter of 2019, technical analysts anticipate both bitcoin and other cryptocurrecies to remain in the range in between $6,000 to $8,400.

$8,400 was a heavy resistance level for bitcoin and as soon as the dominant cryptocurrency tested it, it fell to sub-$8,000 relatively quickly.

If BTC marked a local top at $8,400, which many traders are considering following its overnight five percent drop, Ethereum likely has more room for a drop in the short-term.

Technical indicators suggest that uptrend is still in tact for Ethereum in spite of the bearish outlook on the cryptocurrency market. That could lessen the downside movement of ETH in the near-term.