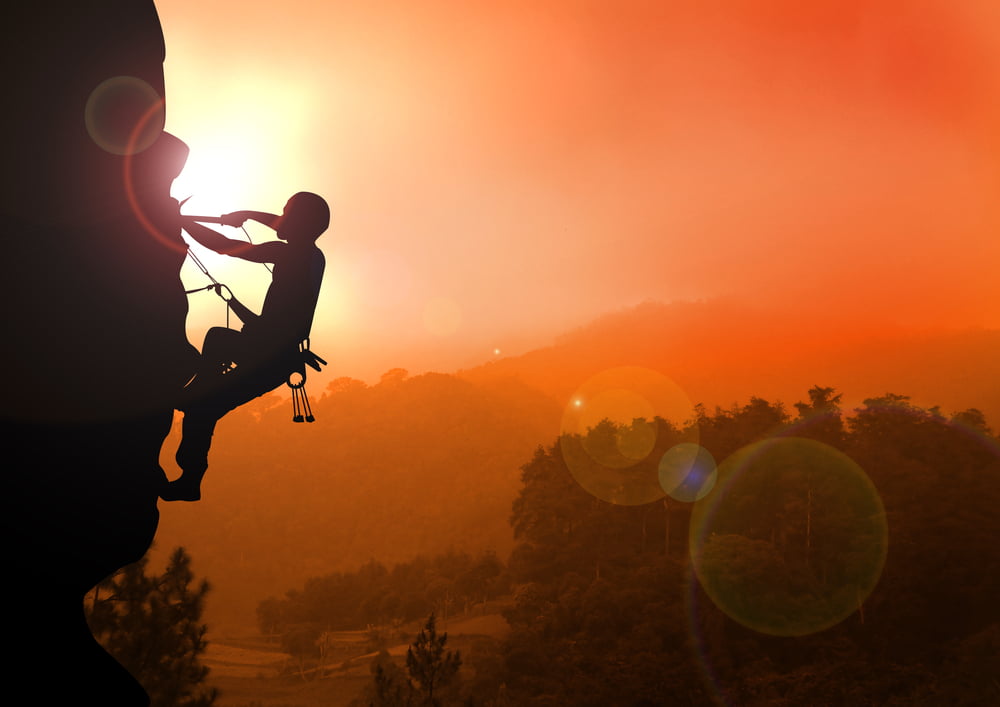 The continuation pattern estimates that a spike in demand for Ether that allows it to break above the hypothenuse could propel its price to $251. This target is determined by measuring the distance between the two highest points of a triangle and adding it to the breakout point.

Even though a sudden increase in sell orders may have the strength to invalidate the bullish outlook, multiple on-chain support the idea that Ethereum is poised to breakout.

Based on historical data, such a massive bullish divergence between prices and daily active addresses has been followed by a price increase in the past. Now, a similar phenomenon could be about to take place.

The number of ETH-related mentions across different social media networks adds credence to the optimistic scenario. Ethereum’s weighted social sentiment is currently trending down as investors seem to have shifted their focus towards lower-cap altcoins. This negative social sentiment is likely due to the low levels of volatility, but the outcome could benefit the bulls.

“With enough people ignoring ETH while keeping their eyes on smaller caps, there will be an opportunity to catch the crowd off guard to make whale investors maximize their gains when they finally make their moves,” said Quinlivan. 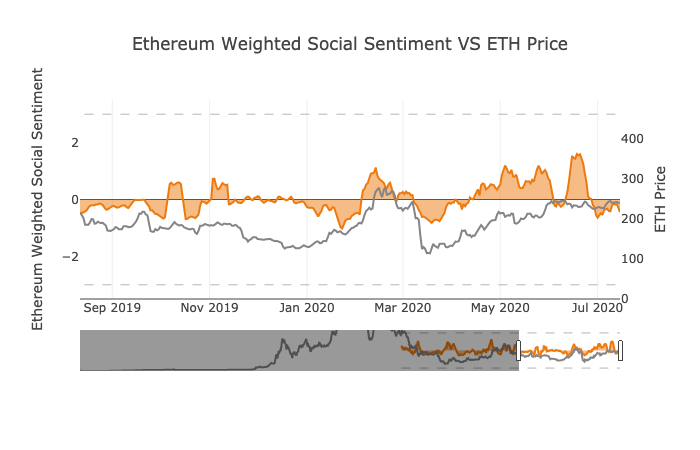 Massive Support and Resistance Ahead

Regardless of the positive outcome forecasted by the on-chain metrics previously mentioned, Ethereum sits between two critical supply barriers.

Holders within the higher range may try to break even when Ether rises, while those in the lower range would likely try to remain profitable in the event of a correction. Therefore, a breakout will only occur once one of these two trading groups cannot hold any longer.

Now that Ethereum seems to be on the cusp of resuming its historic bull trend, investors must wait patiently on the sidelines to avoid getting caught on the wrong side of the trend.

Tags: ETHethereumethusdETHUSDT
Tweet123Share206ShareSend
Win up to $1,000,000 in One Spin at CryptoSlots