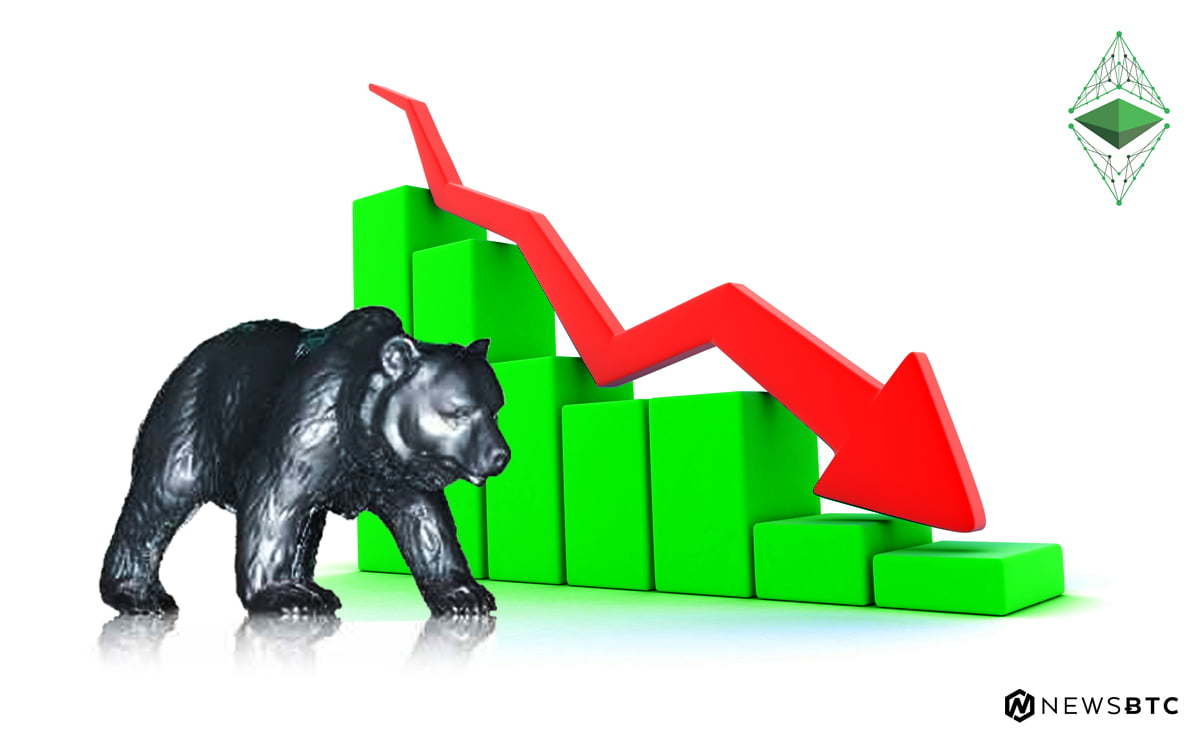 Ethereum price is struggling to recover against the US Dollar and Bitcoin. ETH/USD could consolidate around $520-545 for some time before the next move.

There were nasty declines in ETH price below the $590 level against the US Dollar. The price declined sharply and broke a few important supports such as $560, $545 and $540. It tested the $500-510 support area where buyers appeared. However, the price is now trading well below the $555 pivot level and the 100 hourly simple moving average. 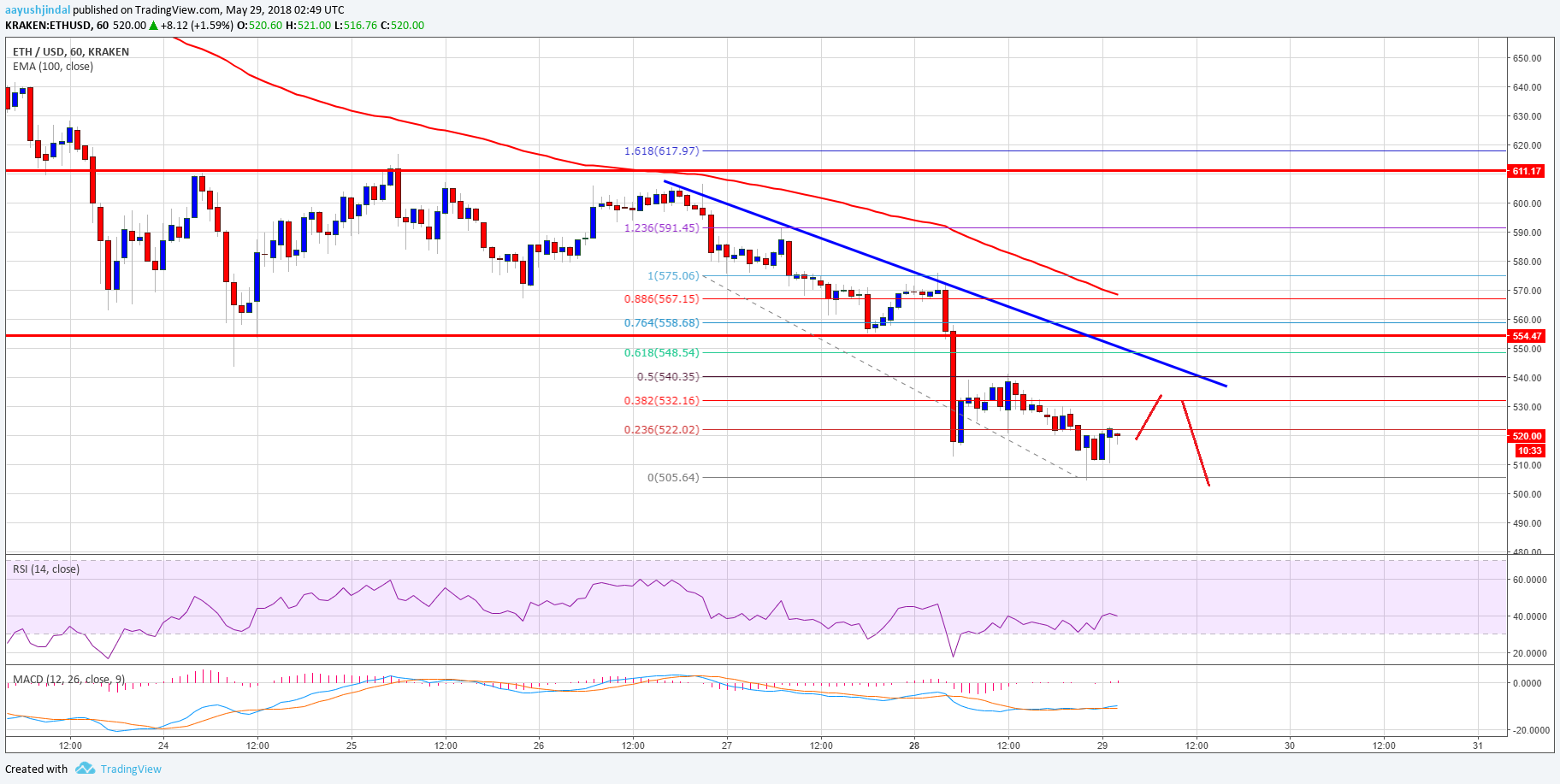 Hourly MACD – The MACD is slightly recovering in the bullish zone.

Hourly RSI – The RSI is correcting higher towards the 40 level.