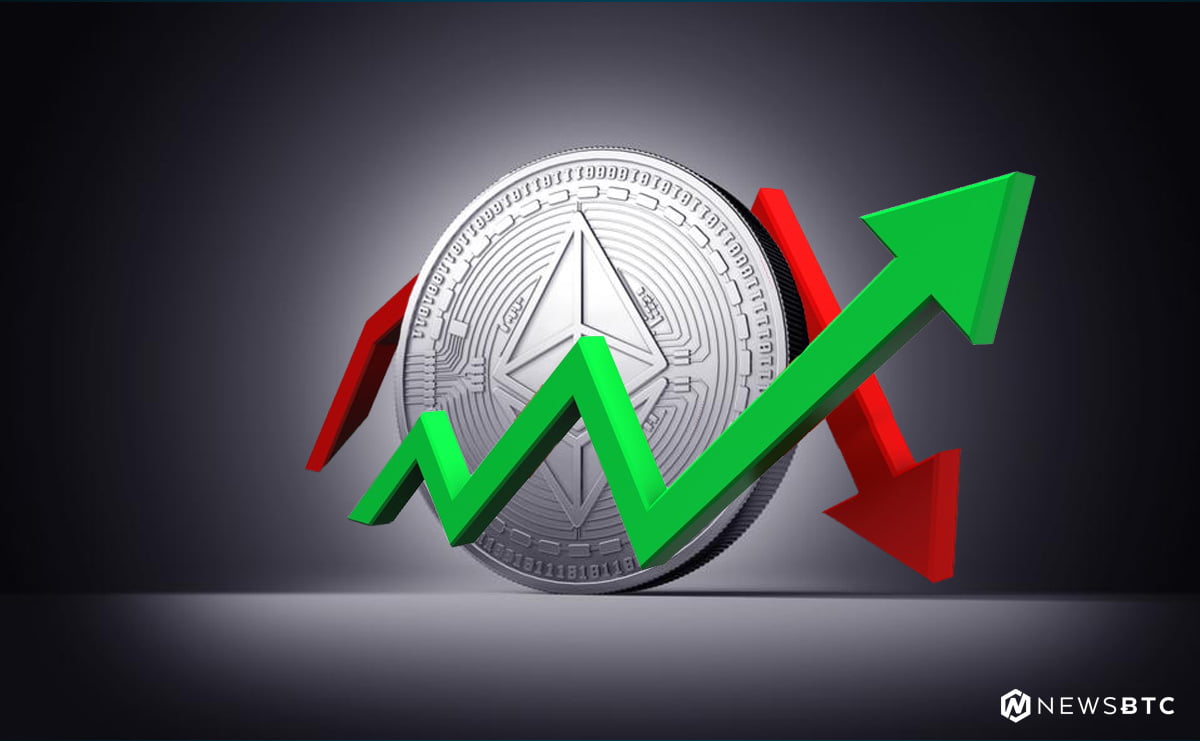 Ethereum price is currently correcting lower against the US Dollar and Bitcoin. ETH/USD is likely to find support near the $472 level in the near term.

Yesterday, there was a fresh upside move above the $475 level in ETH price against the US Dollar. The ETH/USD pair broke the $490 resistance and traded to a new weekly high at $496. Later, it started a downside correction and declined below the $485 support. There was also a break below the 23.6% Fib retracement level of the last wave from the $462 low to $496 high.

However, the price is approaching many key supports like $478, $472 and $470. There is also a major bullish trend line forming with support at $472 on the hourly chart of ETH/USD. Above the trend line support, the 100 hourly simple moving average is positioned near the $473 level. At the moment, the price is testing the 50% Fib retracement level of the last wave from the $462 low to $496 high. There is a chance of a downside spike before buyers appear near the $472-474 area. Below $472, there is a chance of an extended decline back towards the $460 level in the near term. 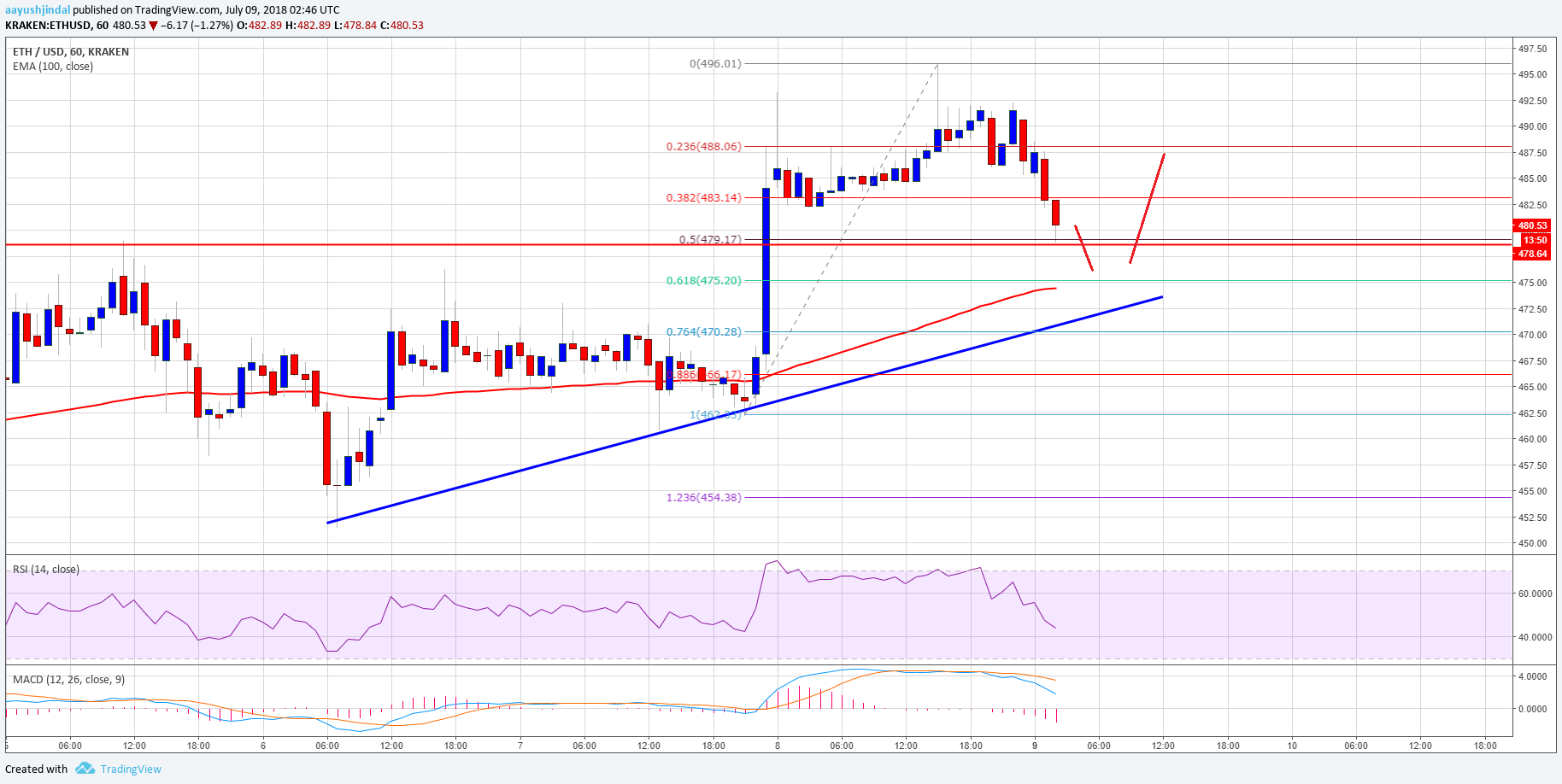 Looking at the chart, the price remains well supported above the $470 level. On the upside, the price must break the $486 level to trade above $490. Finally, a break above the recent high at $496 is needed for further gains above $500.

Hourly RSI – The RSI is currently approaching the 40 level.