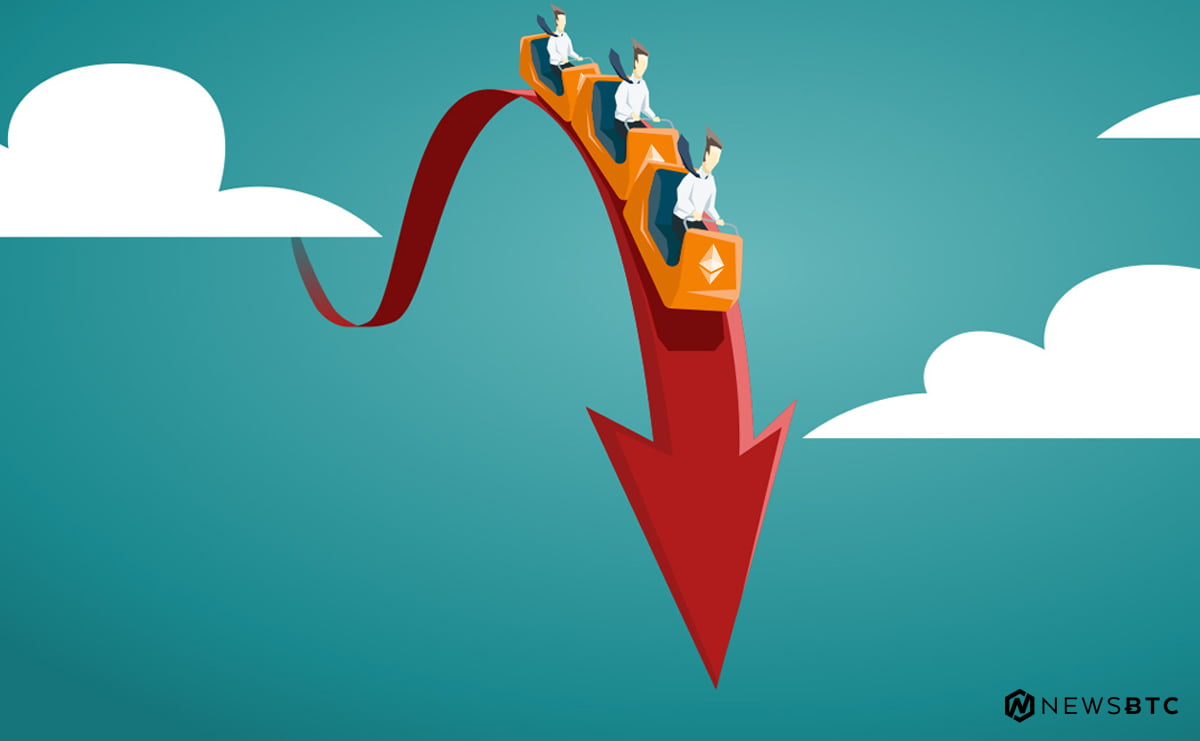 Ethereum price nosedived against the US Dollar and Bitcoin. ETH/USD is currently trading well below the $700 level and it moved into a bearish zone.

There was no upside break above the $742 resistance in ETH price against the US Dollar. The price started a sharp downside move and declined below the $730, $720 and $710 support levels. It seems like the price was rejected from the $742 level and buyers failed to gain bullish momentum. The worst thing is the fact that the price settled below the $700 support and the 100 hourly simple moving average. 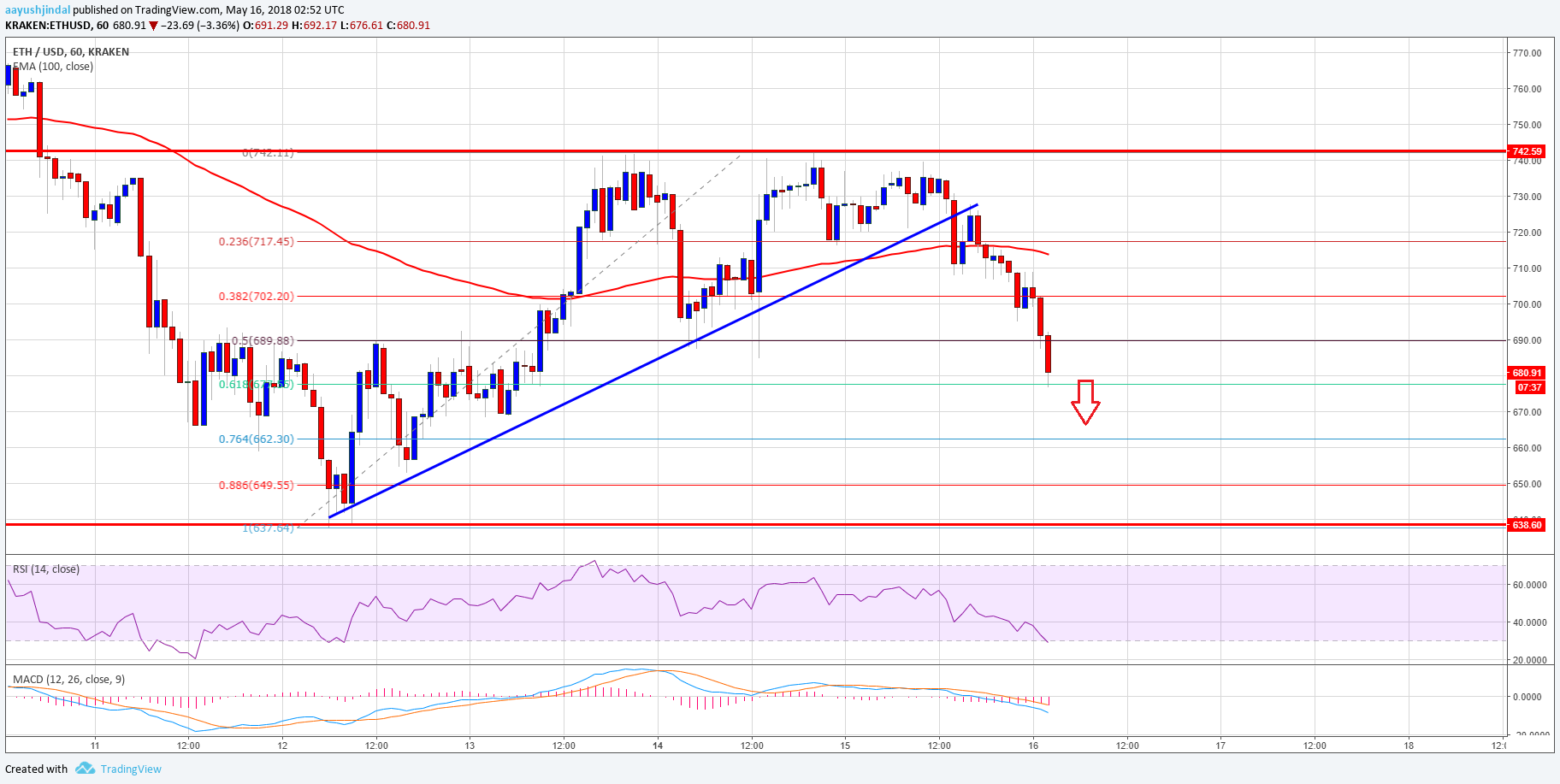 Looking at the chart, the price is under a lot of selling pressure from $742. If sellers remain in control, there is a chance of more declines below $660. On the upside, the broken support at $700 and $720 are likely to act as hurdles for a recovery.

Hourly RSI – The RSI has reached the oversold levels.