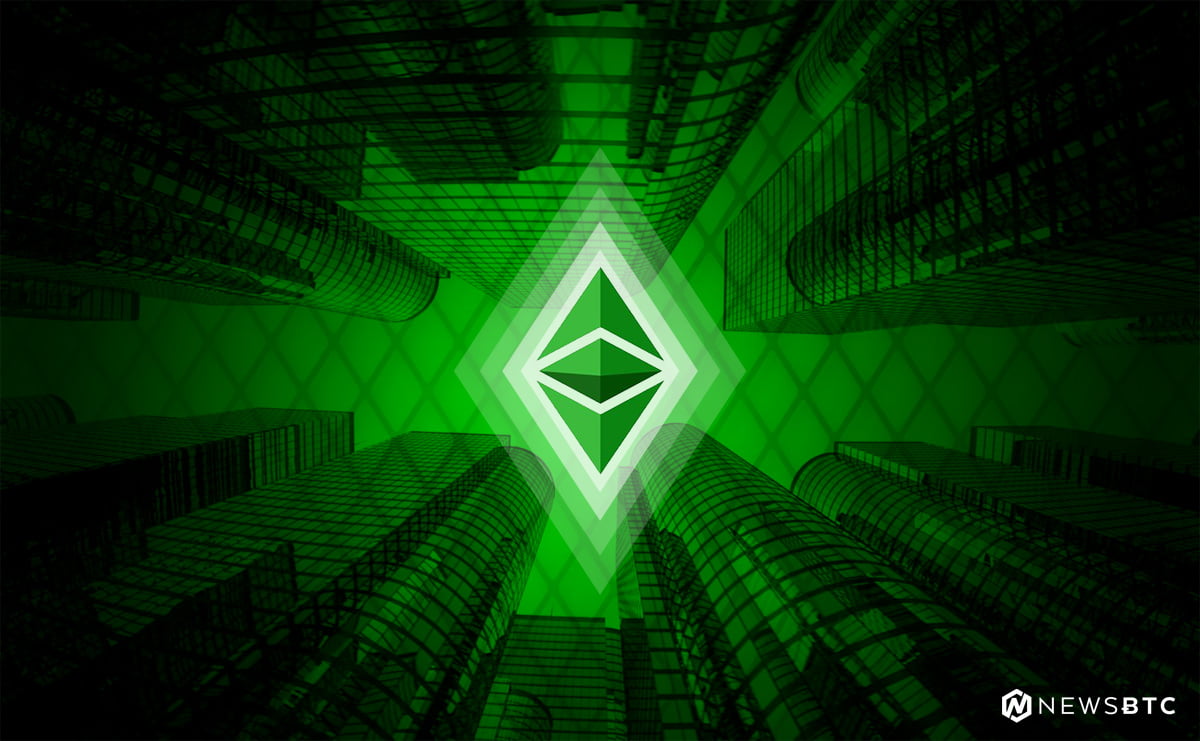 Ethereum price dropped heavily against the US Dollar and bitcoin. ETH/USD is now well below $390 and is poised to extend losses in the near term.

Yesterday, there was a minor upside move above $405 in ETH price against the US Dollar. However, the ETH/USD pair failed to clear a few important hurdles near the $405 and $408 levels. The price faced a solid resistance near the 100 hourly simple moving average and $308. Moreover, the 76.4% Fib retracement level of the last slide from the $414 high to $401 low prevented an upside break.

Lastly, this week’s followed crucial bearish trend line prevented gains near $406 on the hourly chart of ETH/USD. The pair dropped sharply and broke many support levels such as $400, $390 and $380. A new weekly low was formed at $367.71 and the price is currently consolidating losses. It corrected a few points and tested the $380 level, which acted as a resistance. Moreover, the 38.25 Fib retracement level of the recent decline from the $410 high to $367 low also acted as a resistance. Going forward, the price may perhaps move a few points above $380, but it is likely to face a strong resistance near $395-400. 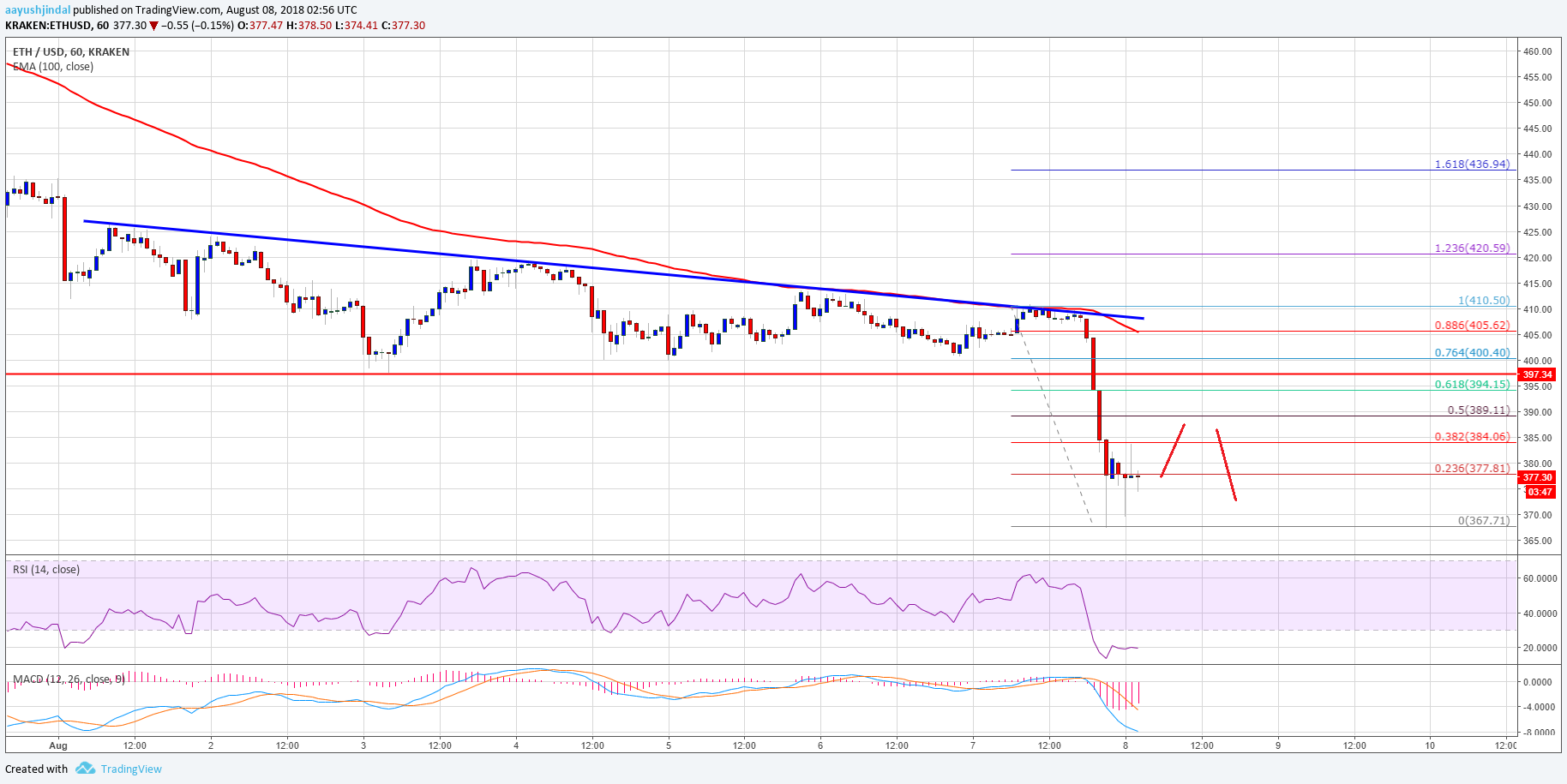 Looking at the chart, ETH price moved into a bearish zone below $390. If it fails to recover and breaks the $370 support area, it could accelerate losses towards the $350 level.

Hourly RSI – The RSI is placed heavily in the oversold area with many bearish signs.