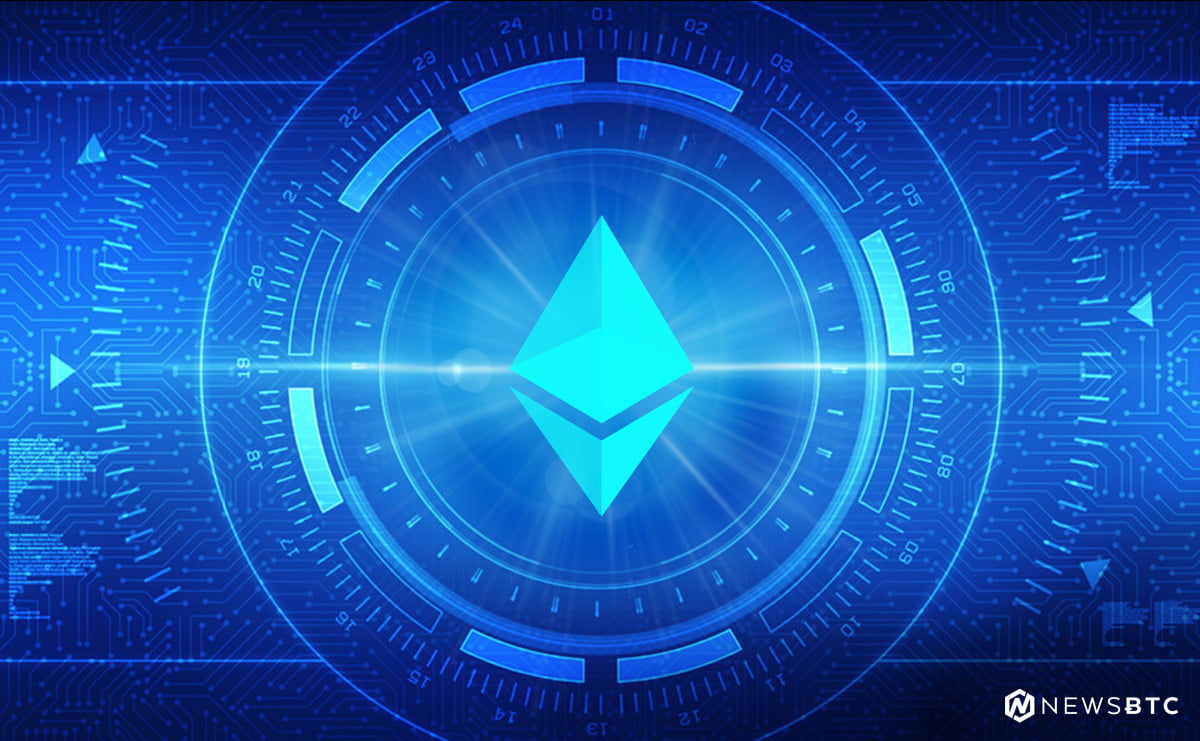 Ethereum price declining sharply against the US Dollar and bitcoin. ETH/USD extended losses below $430 and it may even test the $400 level.

Yesterday, we discussed that ETH price turned bearish below $468 against the US Dollar. The ETH/USD pair extended declines below the $465 level and tumbled by more than $40. It even broke the $440 and $426 support levels to move into a bearish zone. The recent low was near $411 and it seems like upsides and recoveries are likely to be limited in the near term. 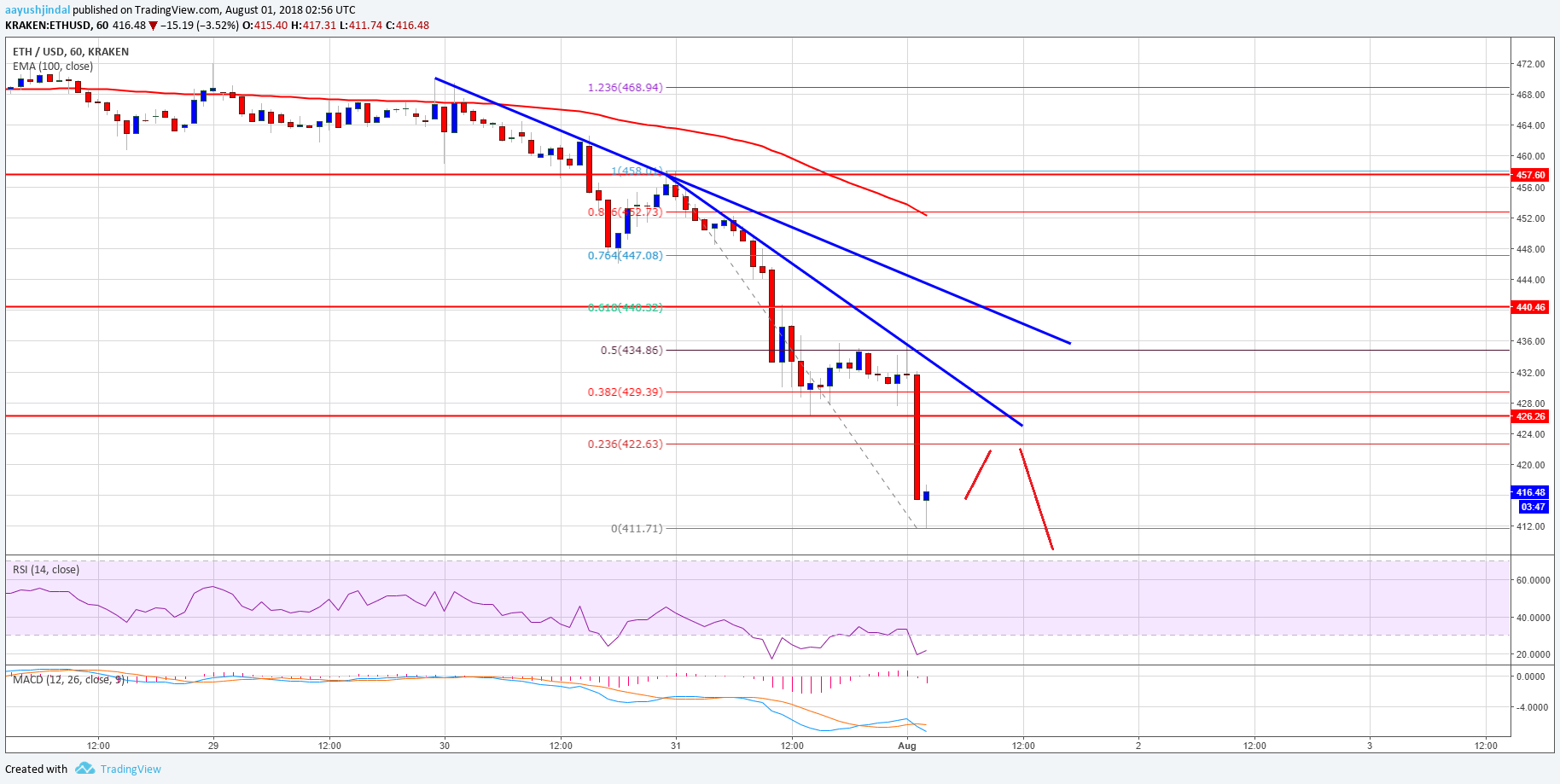 Looking at the chart, the price may perhaps correct a few points towards the $430 level. However, it is likely to face sellers and decline back below $420. Should there be a break below the $411 low, there is a risk of more losses below $400.

Hourly RSI – The RSI is well near the oversold levels with many bearish signs.