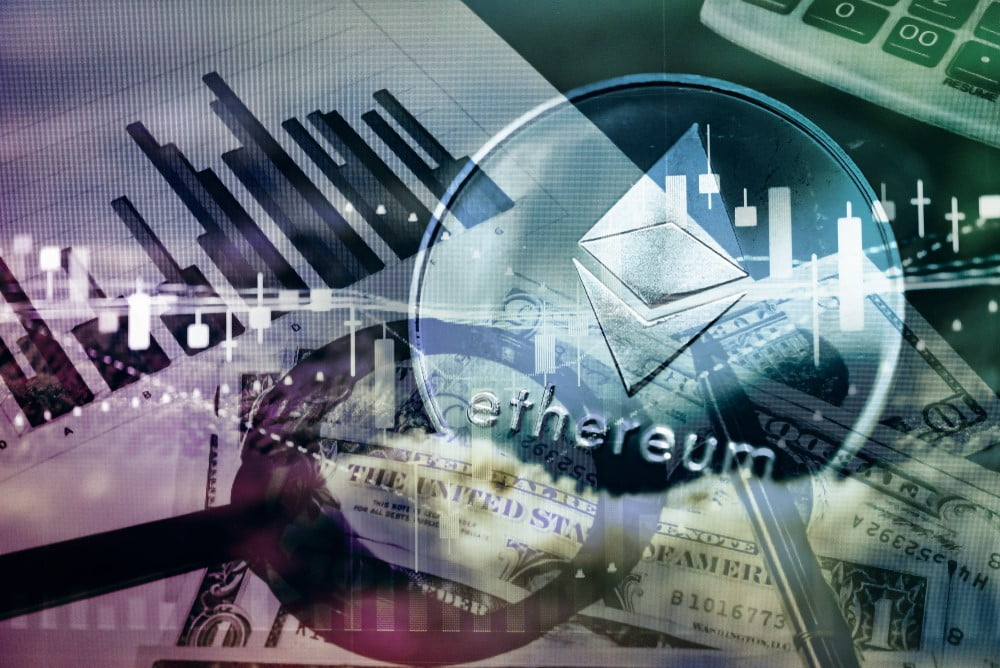 Ethereum price is facing a couple of important resistances versus the US Dollar and bitcoin. ETH could start another bearish wave if its breaks the $186 support level.

Recently, ETH price declined sharply below the $195 and $190 support levels against the US Dollar. Moreover, the price traded below the $184 support and tested the $180 support. Finally, the bulls managed to protect further losses and the price recently started an upside correction above the $185 level. There was a break above the 50% Fib retracement level of the last key decline from the $204 swing high to $180 low.

Additionally, Ethereum managed to climb above the $190 resistance and 100 hourly simple moving average. However, the previous major support near $195 acted as a strong resistance and prevented further upsides. It seems like the 61.8% Fib retracement level of the last key decline from the $204 swing high to $180 low also acted as a major resistance for the bulls.

At the moment, the price is correcting lower towards the $190 support. More importantly, there is a key contracting triangle forming with resistance near $194 on the hourly chart of ETH/USD. Therefore, the price seems to be preparing for the next break either above the $195 resistance or below the $188 level. On the upside, a clear break above the $195 resistance could push Ether higher in the coming sessions towards $200.

Looking at the chart, Ethereum price is clearly trading near a major resistance at $195. It could climb above $195 and rise sharply towards the $200 and $202 resistance levels. On the other hand, the bulls might continue to struggle and there might be another drop towards the $180 level or lower.

Hourly RSI – The RSI for ETH/USD is currently sliding towards the 50 level.