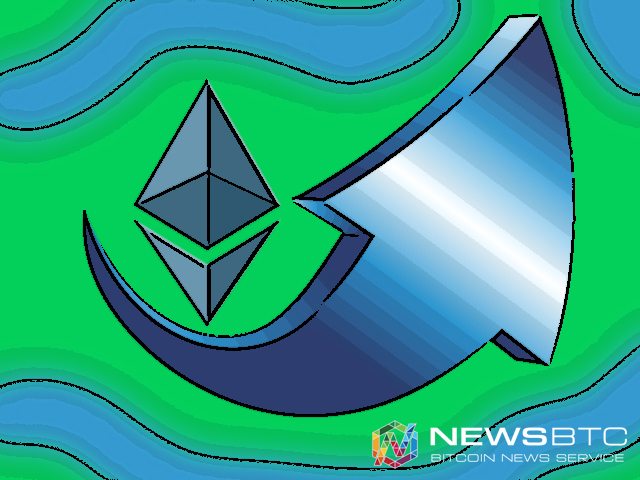 Ethereum price change in bias forecast was a success, as ETH/USD spiked higher and even broke the $10.00 resistance area.

Ethereum price ETH continued to trade higher against the US and just as I forecasted a change in trend from bearish to bullish, there were bids during the past couple of sessions. Yesterday, I mentioned that the price may even test the $10.00 level, and it did happen recently. ETH/USD broke the stated level and traded as high as $10.44.

Now what? I think buying dips may be considered. There is a bullish trend line formed on the hourly chart (data feed via Kraken) of ETH/USD, which might act as a support zone if the price corrects lower. Moreover, the 50% Fibonacci retracement level of the last wave from the $8.42 low to $10.44 high may also come into play, as it is positioned near the trend line and support area.

One may consider entering a buy trade as long as the price is above the $9.40 level. On the upside, the last high of $10.44 may be retested, and we need to see whether the ETH bulls can break the mentioned level or not.

Hourly MACD – The MACD may change the slope back to bullish, which may call for another upside move.

Hourly RSI – The RSI is well above the 50 level, which is a positive sign for the bulls in the near term.