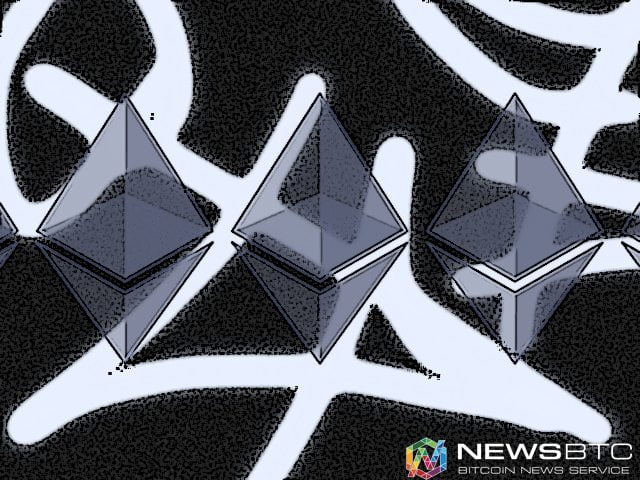 Ethereum price looks like setting up for a minor downside move. A break and close below the 100 hourly SMA may ignite a reaction.

Ethereum price ETH corrected in two waves recently after making a minor top near $10.44. It moved down on a couple of occasions, but the 100 hourly simple moving average managed to prevent a downside move. However, the current price action suggests that there is a chance of ETH breaking the 100 hourly SMA in the short term.

There was a bullish trend line formed on the hourly chart (data feed via Kraken) of ETH/USD, which is almost breached. If there is an hourly close below the 100 SMA, then we can witness more losses. The price is currently below the 38.2% Fib retracement level of the last wave from the $8.40 low to $10.0 high. So, there is a possibility of a move towards the 61.8% Fib retracement level of the same wave, which is at $9.02.

If you are looking to sell, then plan only a short-term trade with an hourly close below the 100 SMA and a very tight stop targeting the $9.0 support area.

Hourly MACD – The MACD is in the bearish slope, which is a bearish sign in the short term.

Hourly RSI – The RSI is well below the 50 level, pointing that the ETH bulls are struggling to gain pace.