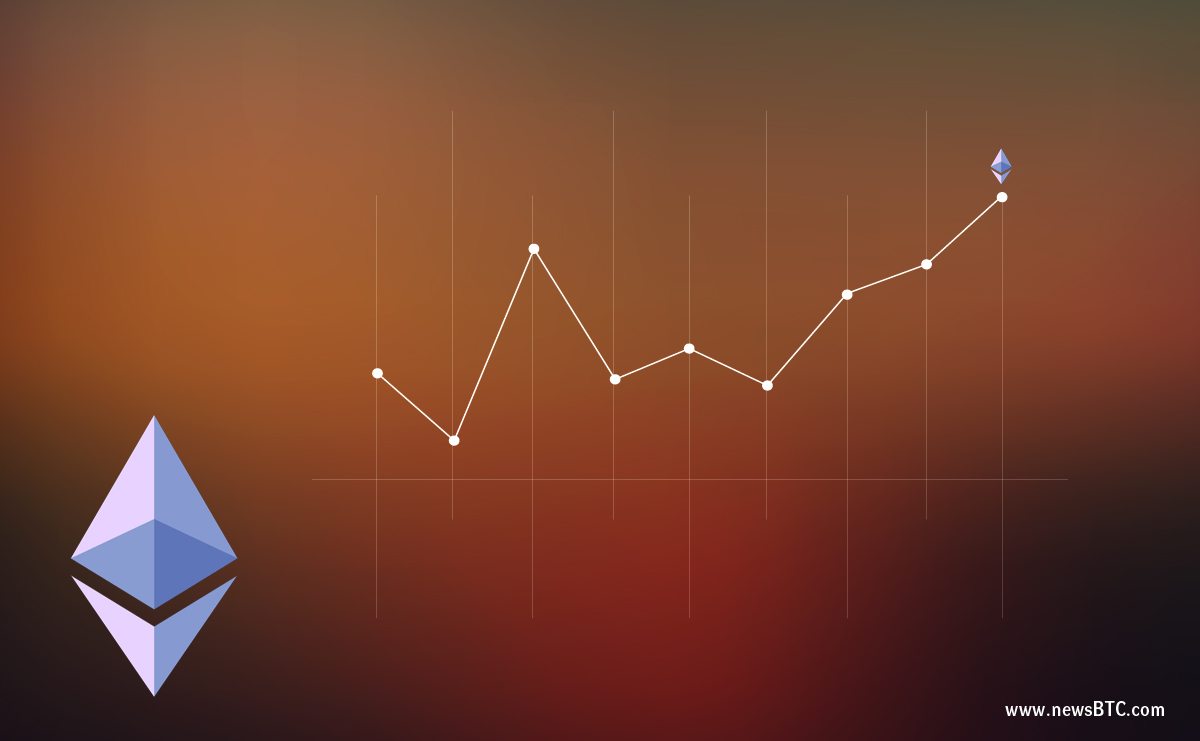 Ethereum price is consolidating gains against the US Dollar and Bitcoin. ETH/USD is showing signs of a short-term decline may be towards $458 or 100 SMA.

However, the decline was protected by the $460 support area. Moreover, a key bullish trend line with current support at $471.50 on the hourly chart of ETH/USD also prevented declines. The pair is currently consolidating above the trend line support and $470. It has to remain above the $471.50 support, else, there is a risk of a downside break towards the $458 level. The mentioned $458 level is close to the 100 hourly simple moving average.

Hourly MACD – The MACD has reduced most of its bullish slope.

Hourly RSI – The RSI is currently just around the 50 level and is showing a few bearish signs.