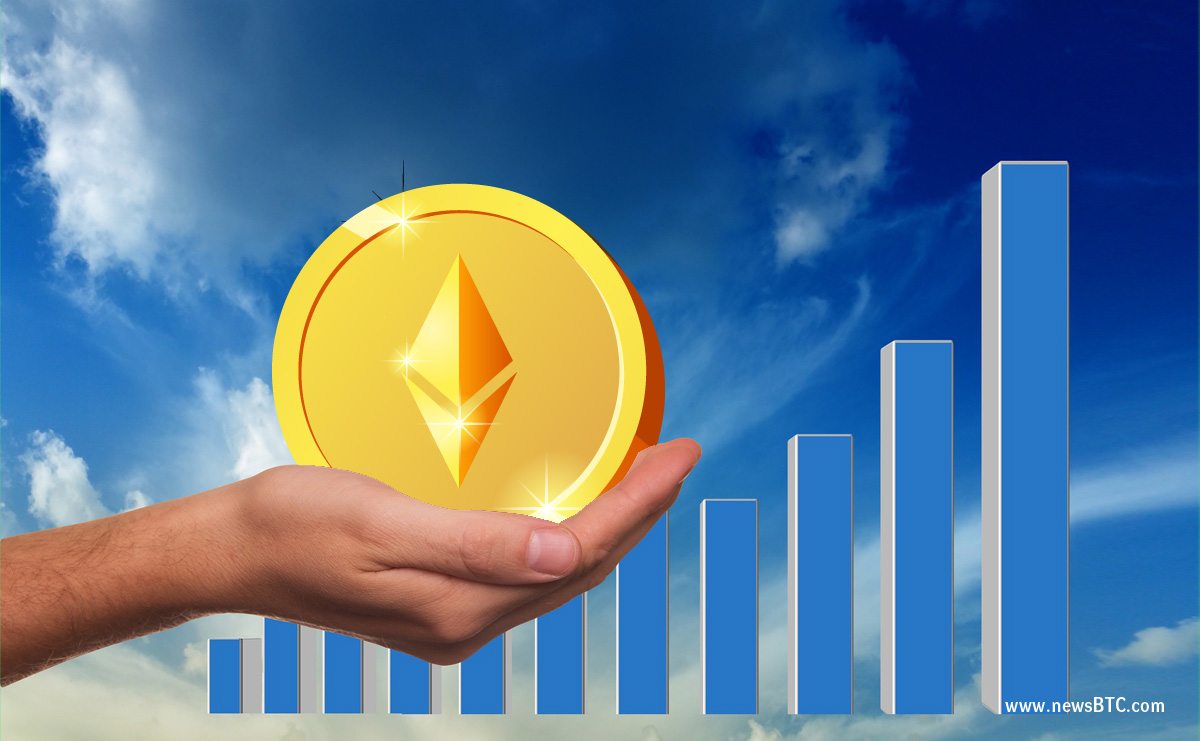 Ethereum price declined sharply against the US Dollar and Bitcoin. ETH/USD is recovering but might face sellers near $458-465.

There was sharp rejection and a downside move in ETH price from well above $500 against the US Dollar. The price declined by more than $100 and traded below the $458 and $420 support levels. The decline was such that the price even broke $400 to trade as low as $398.04. During the downside, there was a break below a major bullish trend line with support at $462 on the hourly chart of ETH/USD. Later, a recovery wave was initiated and the price moved above the 23.6% Fib retracement level of the last decline from the $513.75 high to $398.04 low.

If the pair fails to break the $465 resistance zone, it might decline once again. On the downside, supports can be seen near $420 and $400 levels. Below $400, there can be heavy declines in ETH/USD.

Hourly RSI – The RSI is correcting higher but it remains well below 50 level.