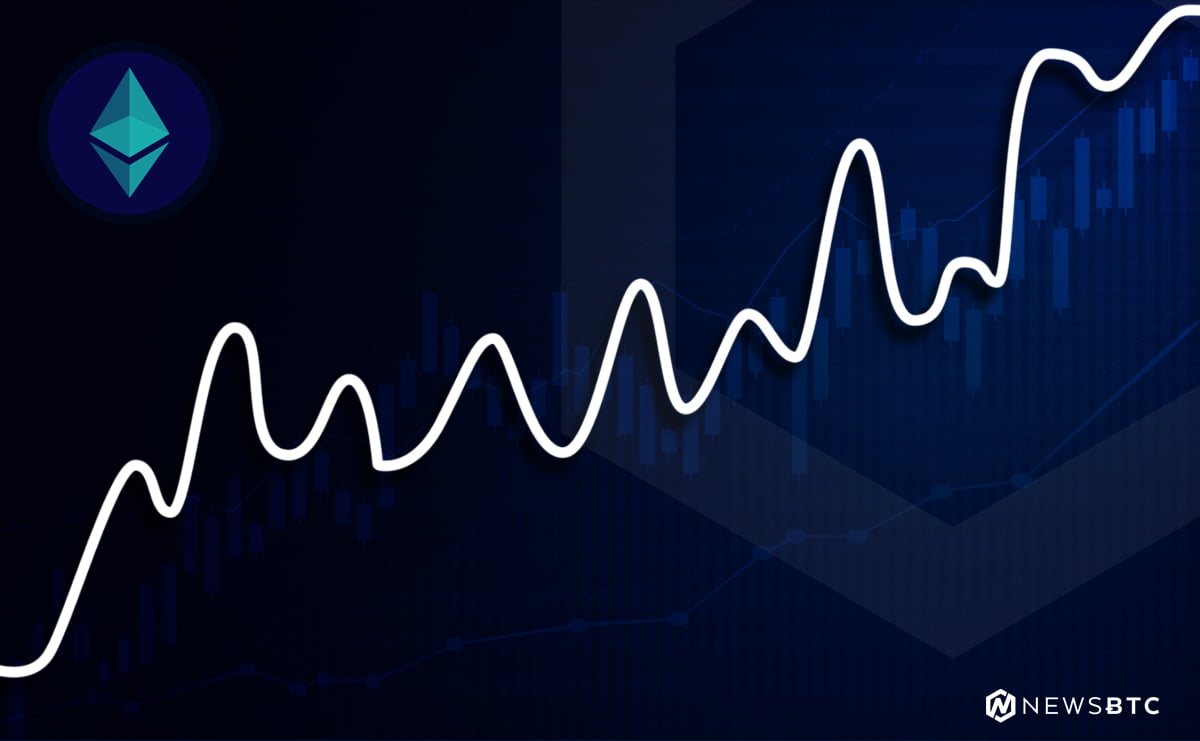 Ethereum price is showing positive signs against the US Dollar and Bitcoin. ETH/USD may continue to move higher towards $800 in the near term.

Yesterday, we saw a downside correction in ETH price below the $800 level against the US Dollar. The price declined and broke the $760 and $720 support levels. It even broke the 61.8% Fib retracement level of the last wave from the $665 swing low to $833 high. The downside move stopped near the $695 level where buyers appeared. 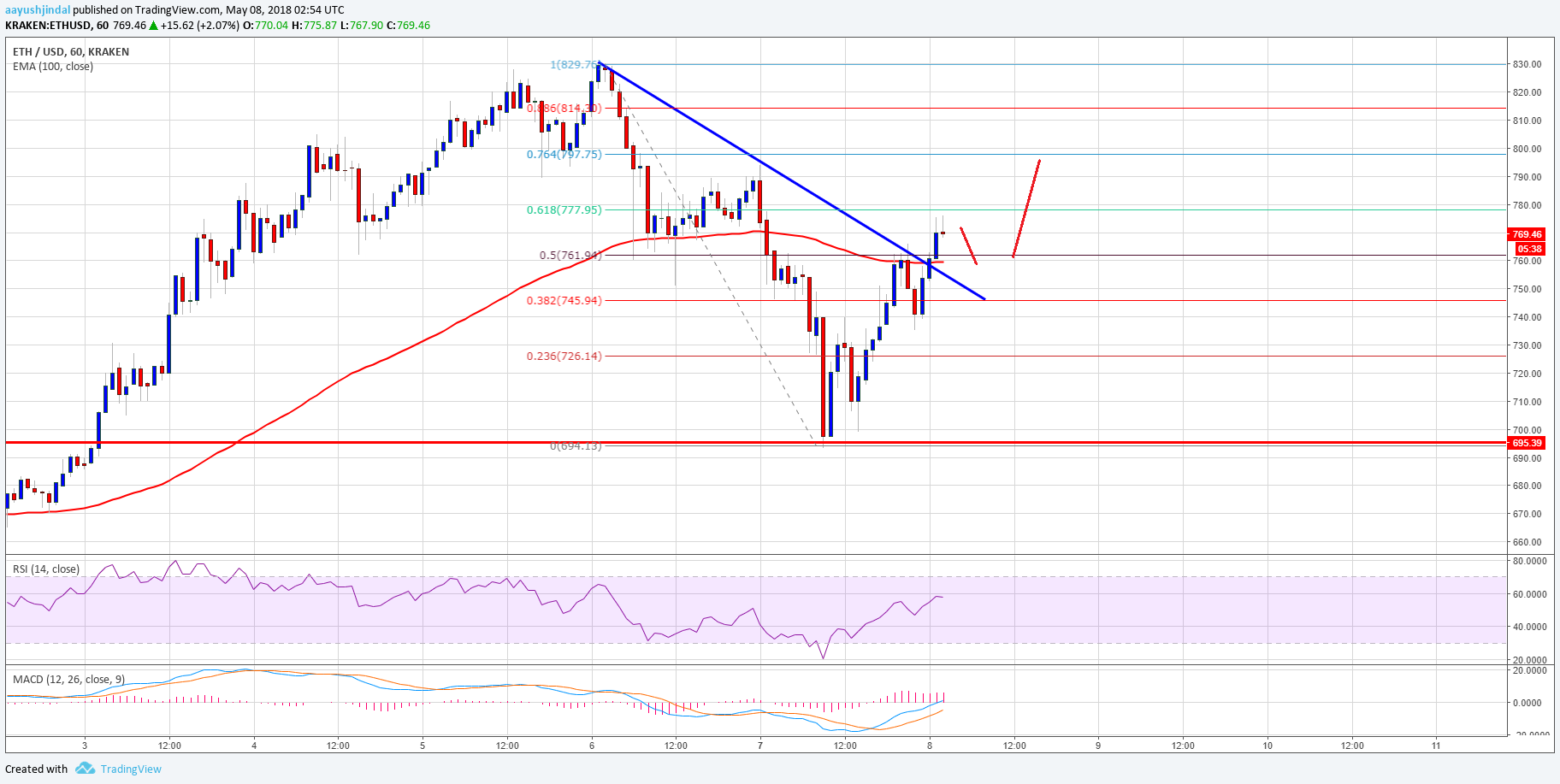 Looking at the chart, the price is showing positive signs above $760. There can be a minor downside correction, but the $760 support and the 100 hourly SMA may prevent declines. Any further losses below $760 could push the price back towards $740. On the upside, a break above $777 would call for a test of $800.

Hourly MACD – The MACD has moved back in the bullish zone.