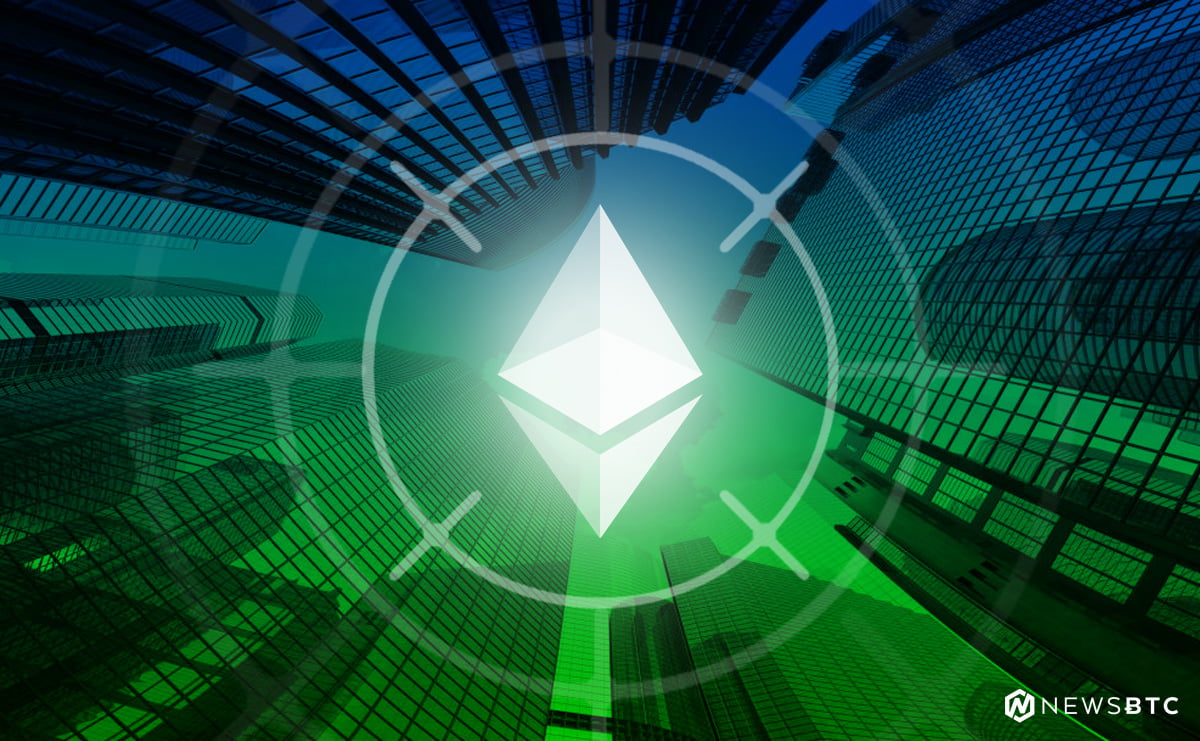 Ethereum price is recovering against the US Dollar and Bitcoin. ETH/USD is now trading above the 100 hourly SMA and $705, which is a positive sign.

After a major decline this past week, ETH price was able to hold the $635 support zone against the US Dollar. The price traded as low as $637.88 and started an upside move. It climbed higher and broke the $660 and $680 resistance levels. Buyers were even able to push the price back above the $700-705 resistance and the 100 hourly simple moving average. 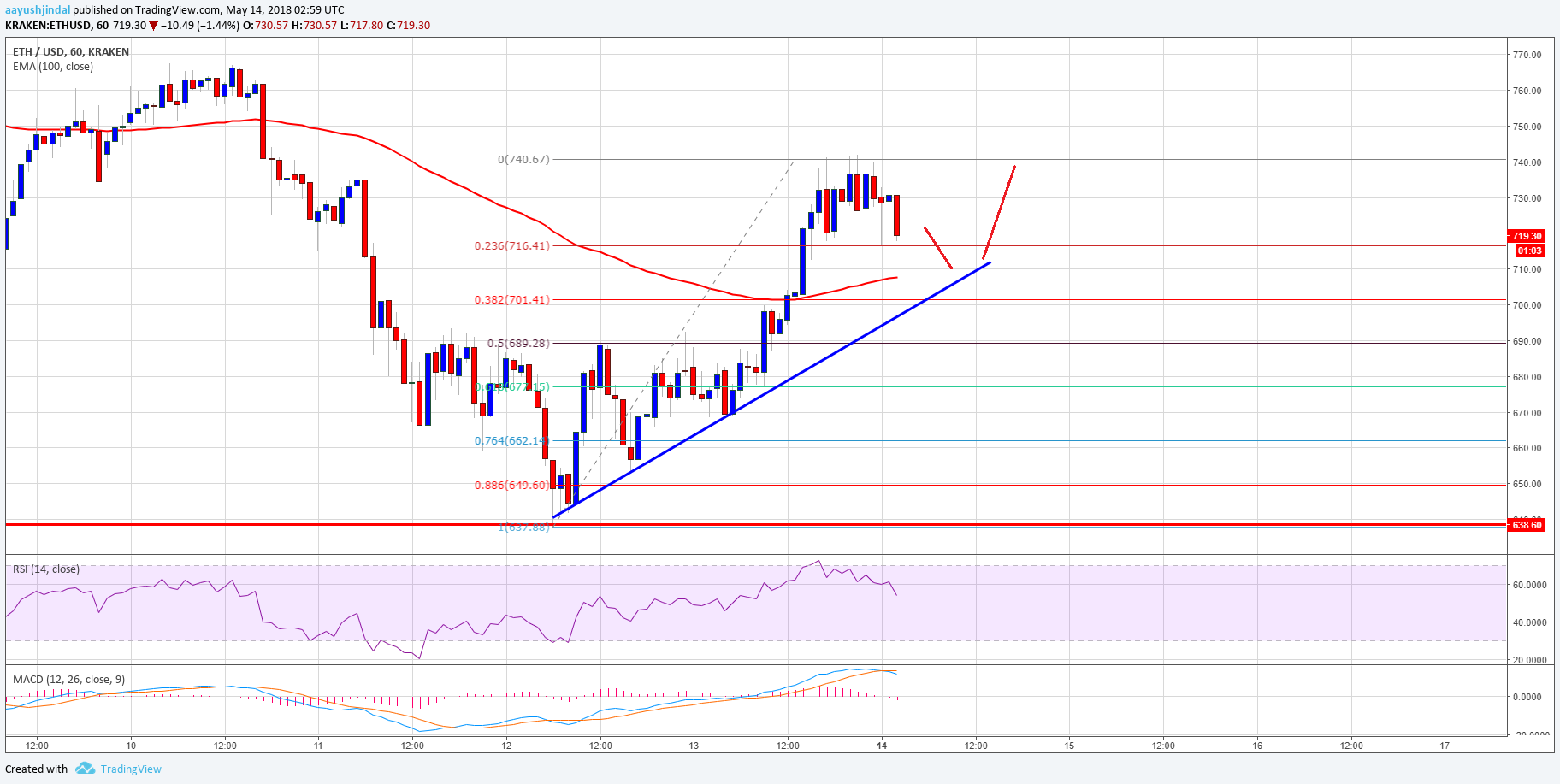 Looking at the chart, the price remains supported on the downside above $702. As long as the price is above $700 and the 100 hourly SMA, it may bounce back and recover further.