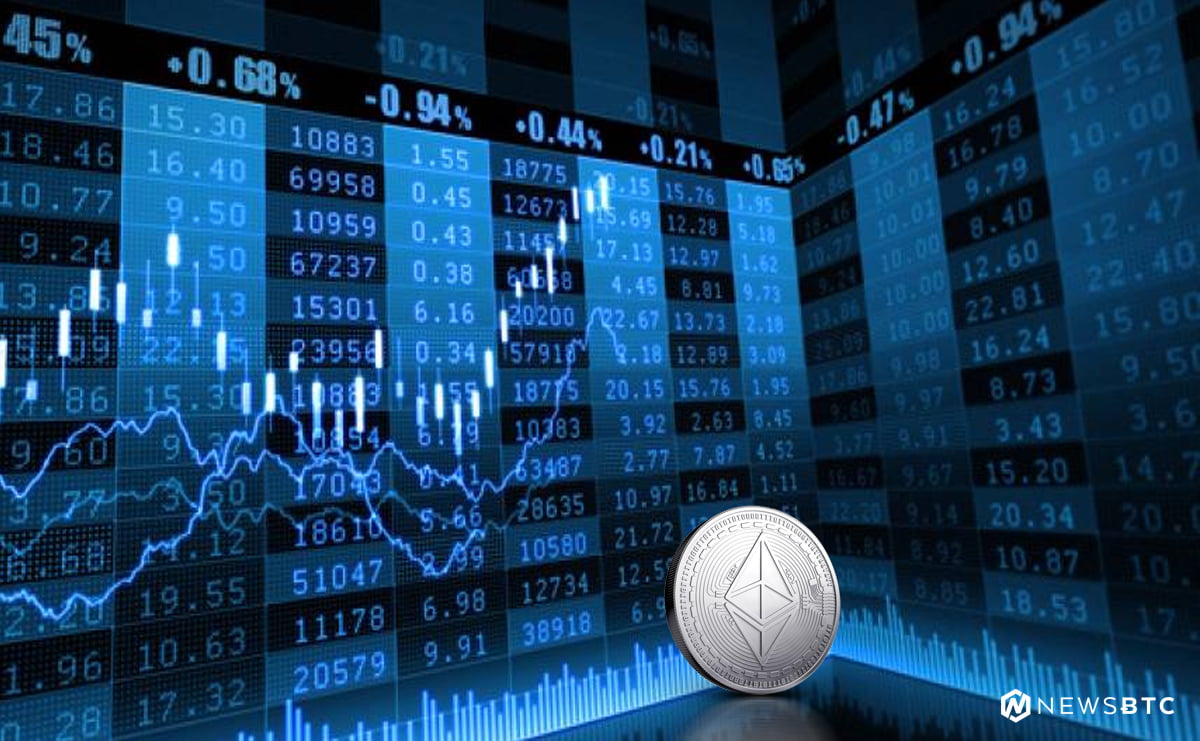 Ethereum price is currently correcting lower against the US Dollar and Bitcoin. ETH/USD remains supported on the downside near the $820 and $810 levels.

There was a decent upside move in ETH price above the $850 level against the US Dollar. The price traded above the $860 level as well, but it failed to move past the $865 level. It faced tiny sell offers and started a downside correction from $865. It broke the 23.6% Fib retracement level of the last wave from the $768 low to $865 high. It seems like the price may decline a bit more towards $810, but it remains supported.

At the moment, the ETH/USD pair is attempting a close below a short term contracting triangle with support at $852 on the hourly chart. However, the 100 hourly simple moving average at $830 is acting as a support. If the price moves below the $830 support, the next major support is the 50% Fib retracement level of the last wave from the $768 low to $865 high at $817. The mentioned $817 support could stop the current decline and act as a buy zone. Moreover, the $810 level is also a decent support.

On the upside, the price has to move above the $865 and $890 levels to gain upside momentum in the near term.

Hourly MACD – The MACD is currently reducing its bullish zone and it could even move into the bearish zone.

Hourly RSI – The RSI is moving to and fro near the 50 level.