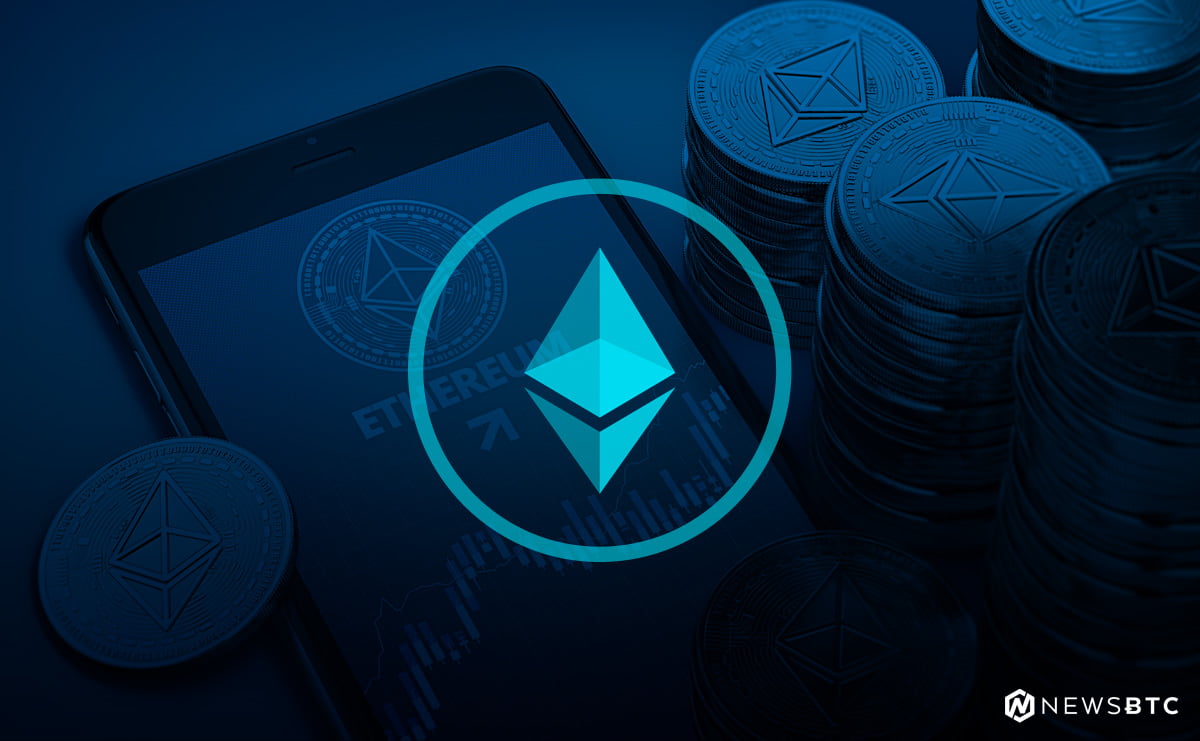 Ethereum price is super bullish against the US Dollar and Bitcoin. ETH/USD may soon move past $1000 for more gains toward $1200.

If there is a correction from the current levels, the $950 and $960 support levels are likely to prevent declines.

Hourly MACD – The MACD is gaining traction in the bullish zone.

Hourly RSI – The RSI is currently well above the 50 level and is showing a lot of positive signs.