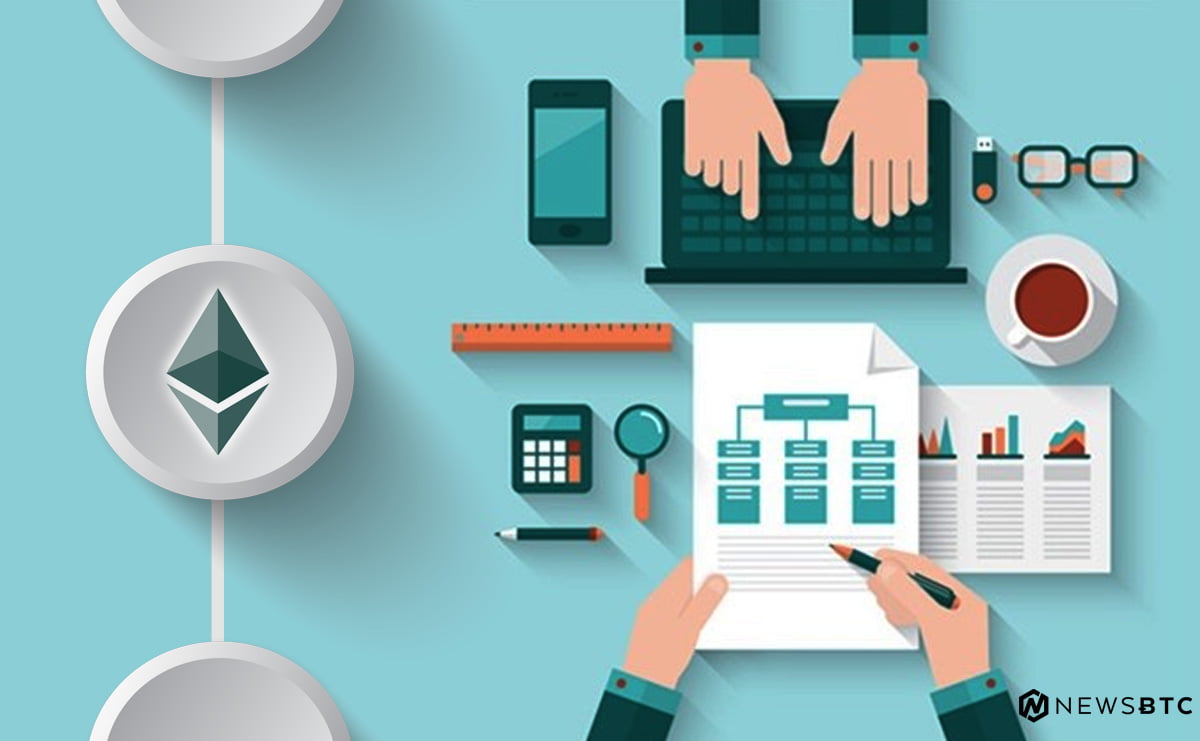 Ethereum price declined recently against the US Dollar and Bitcoin. ETH/USD looks like struggling to recover and is currently trading near a major support at $780-800.

There was a minor recovery initiated in ETH price above the $850 level against the US Dollar. The price traded above the $900 level and moved towards the $1,000 level. It failed to settle above the $965 and $1,000 resistance levels and started a downside move. The decline was crucial since the price moved below the 50% Fib retracement level of the last wave from the $738 low to $988 high. It seems like the price failed to gain traction and declined back below $900.

The upside move was prevented by a key pivot zone near $960-980. To the topside, there are two bearish trend lines forming with resistance at $830 and $865 on the hourly chart of ETH/USD. The first trend line is not significant and the pair may break it for a move towards $860-880. However, it won’t be easy for buyers to clear the $860-880 resistance area. Above $800, the price may test the 100 hourly simple moving average. At the present, the price is trading just above the 76.4% Fib retracement level of the last wave from the $738 low to $988 high.

Hourly MACD – The MACD is once again gaining momentum in the bearish zone.

Hourly RSI – The RSI is showing a lot of bearish signs.