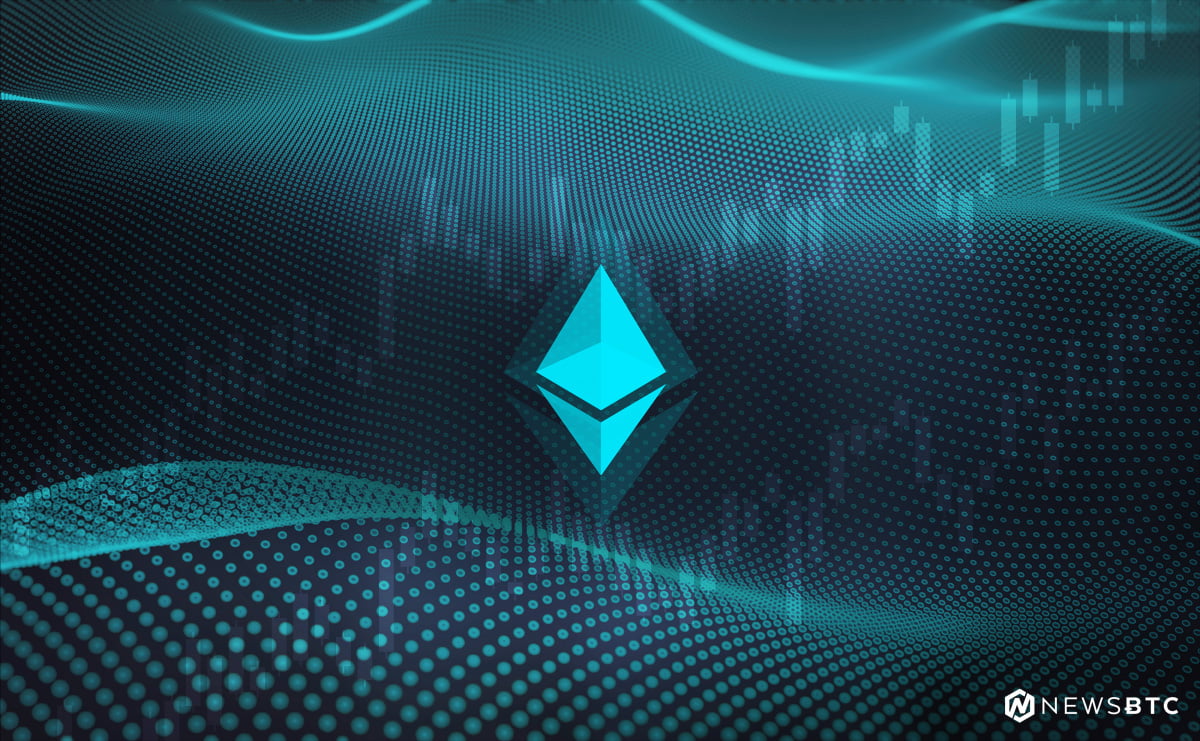 Ethereum price moved down against the US Dollar and Bitcoin. ETH/USD is currently holding the $1070 support, but it is below the 100 hourly SMA.

Yesterday, ETH price failed to move above the $1300 level against the US Dollar and moved down. The price traded lower and broke the $1200 support area and the 100 hourly simple moving average. The decline was steady and the price even cleared the $1100 support. It traded as low as $1079 from where an upside recovery was initiated towards $1200. It has moved above the 23.6% Fib retracement level of the last drop from the $1379 high to $1079 low.

A proper close above the $1200 level and two bearish trend lines is needed for ETH to move back in the bullish zone. On the downside, the pair has to hold the $1070 low in order to avoid any further losses toward $1020 in the near term.

Hourly RSI – The RSI is stable, bit it is well below the 50 level.