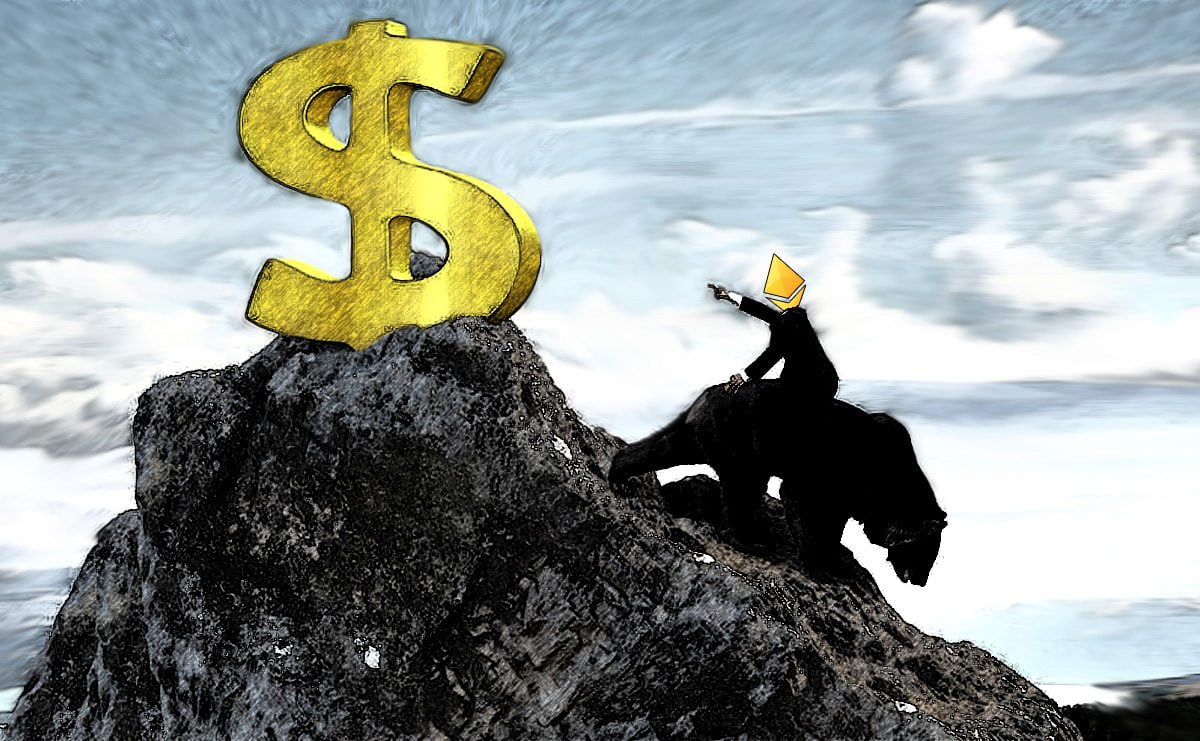 Ethereum price declined sharply against the US Dollar and Bitcoin. ETH/USD moved towards the $410-400 levels and is currently correcting higher.

On the upside, there are many resistances such as $440 and $460. There are also two bearish trend lines forming with resistance at $428 and $442 on the hourly chart of ETH/USD. The first trend line is near the 38.2% Fib retracement level of the last decline from the $460.54 high to $408.80. However, the most important resistance is around the $440 level and the second trend line. The 100 hourly simple moving average is also near $450 to act as a resistance.

Hourly RSI – The RSI is moving higher towards the 40 level, but it is well below the 50 level.