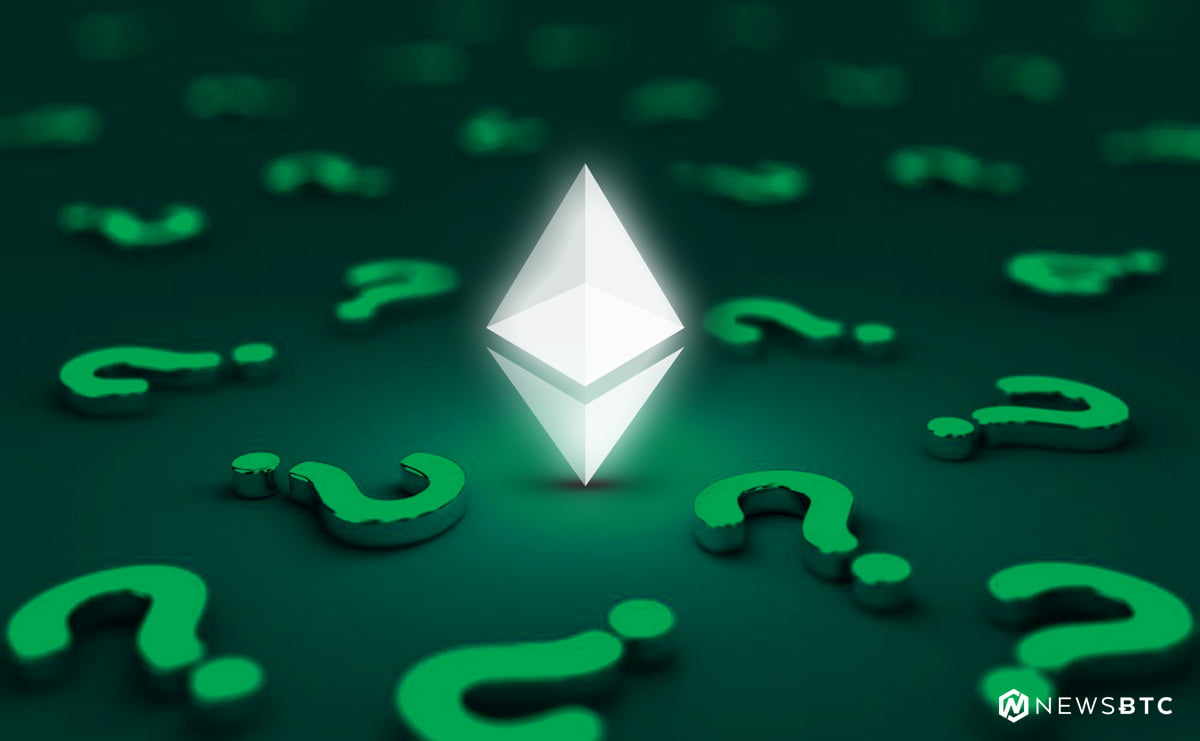 Ethereum price is struggling to recover versus the US Dollar and Bitcoin. ETH/USD is now approaching a crucial break, possibly higher if buyers gain control.

There were heavy losses in ETH price from the $724 swing high this past week against the US Dollar. The price failed to hold a major support area near $637 and declined sharply. The decline was such that the price broke the $600 and $575 support levels. A low was formed at $543 from where the price started a minor upside correction above $560. 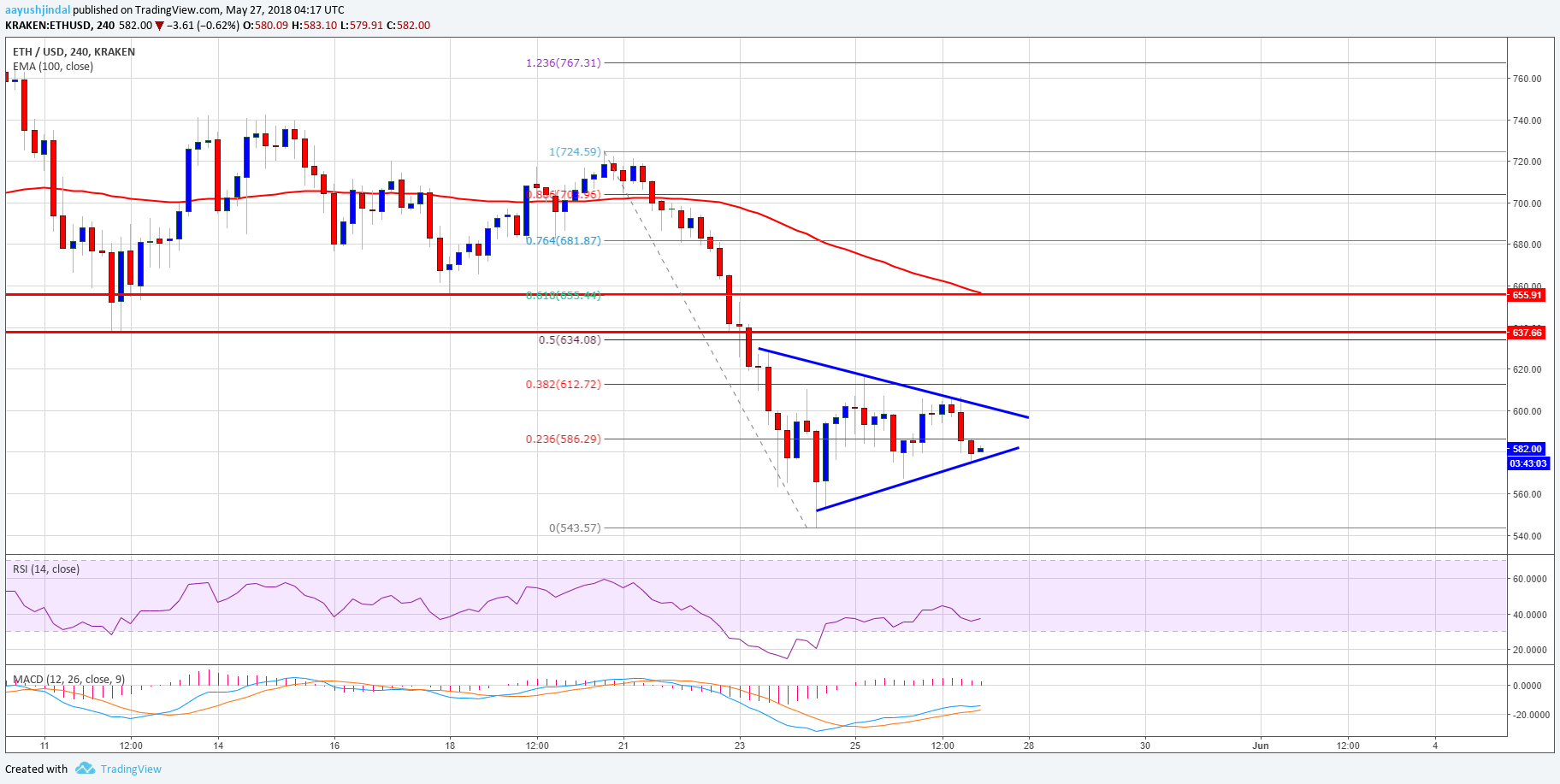 The above chart indicates that the price is currently under slight bearish pressure. If it fails to hold the $580 and $575 support levels, there may be sharp declines back towards $540. On the flip side, a break above the $600 level may open the doors for push towards the $637 pivot level.

4-hours MACD – The MACD is slightly placed in the bullish zone.

4-hours RSI – The RSI is currently well below the 50 level.