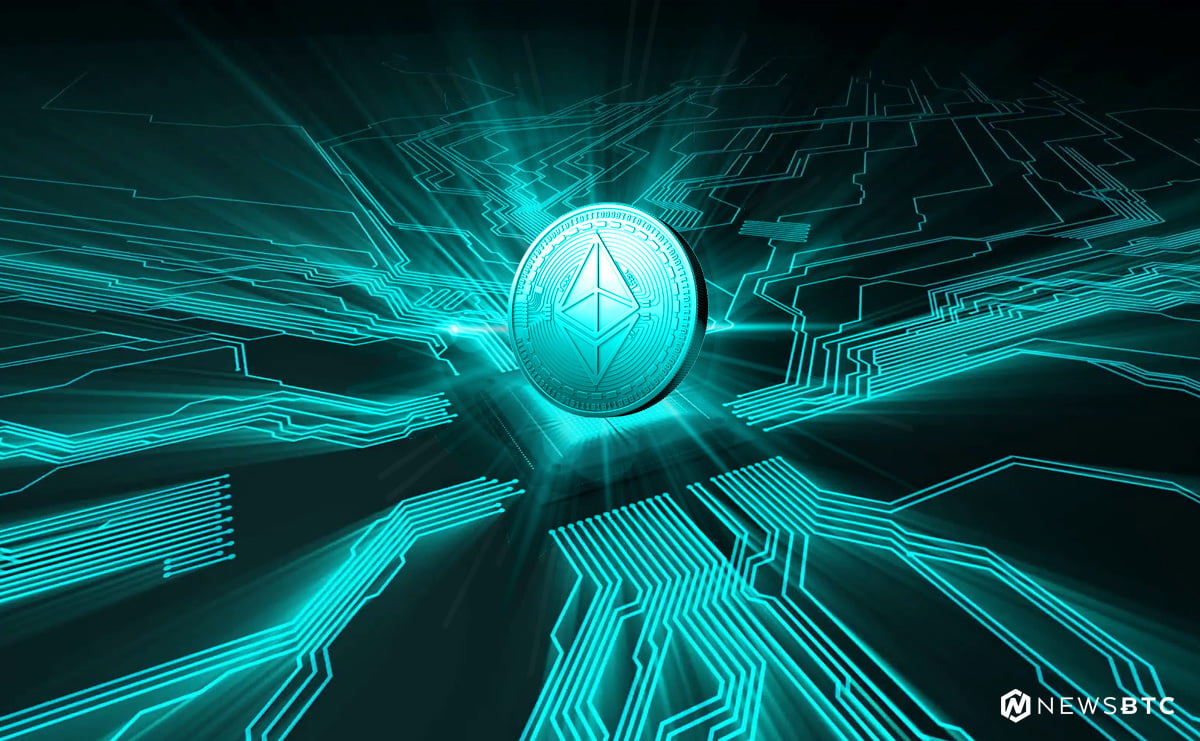 Ethereum price is struggling to gain bullish traction versus the US Dollar and Bitcoin. ETH/USD’s current price structure suggests an upside break above $472.

This past week, there were many swing moves near the $470-80 zone in ETH price against the US Dollar. The ETH/USD pair made many attempts to settle above the $490-500 resistance zone. However, buyers failed to gain bullish momentum and the price remained in a bearish zone below $490. The last swing high was $486.21 from where the price corrected lower. 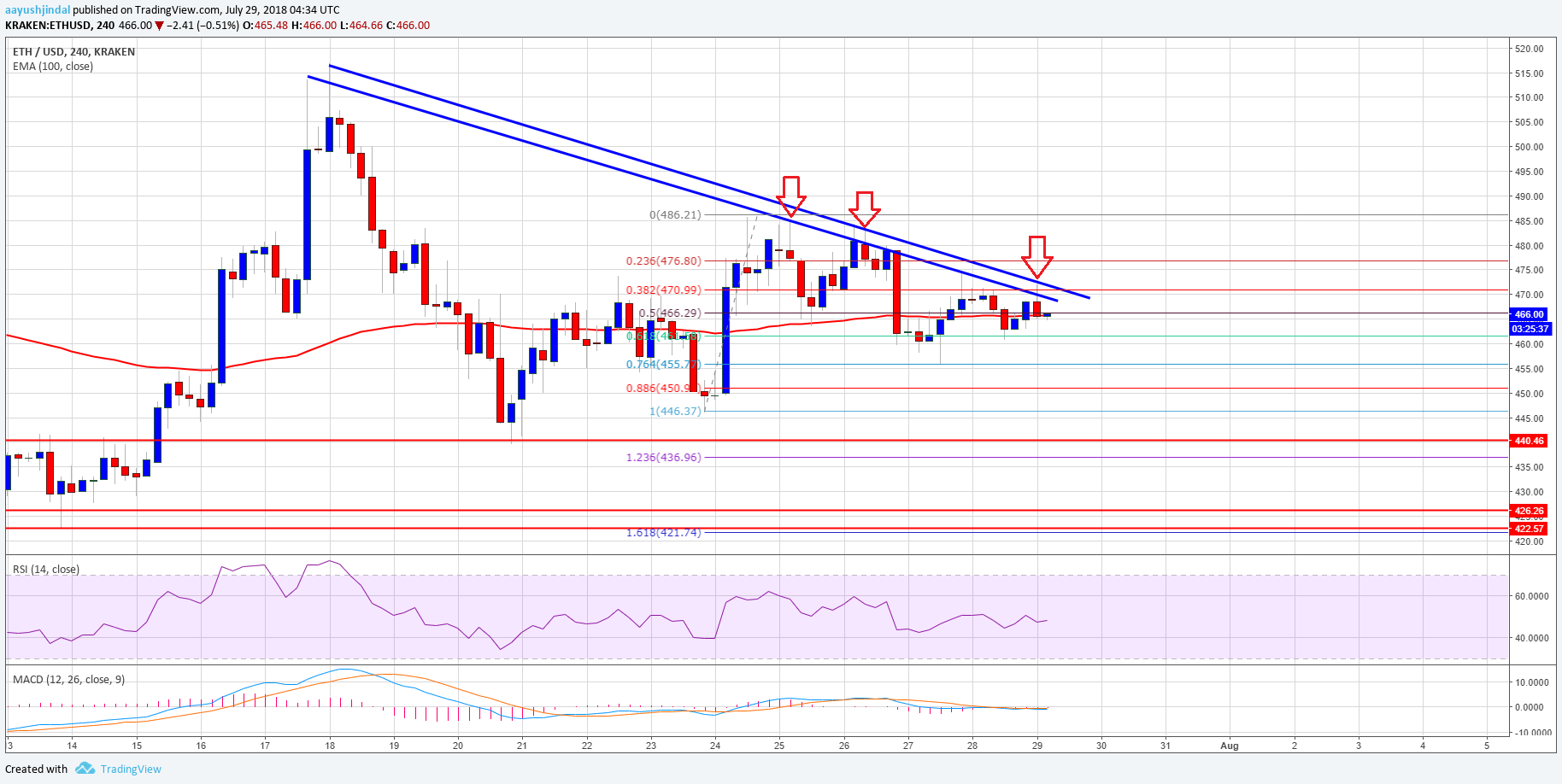 The above chart indicates that the price is preparing for an upside break above $472-480. If there is a downside move, the price may perhaps find support near the $455 and $446 levels.

4-hours MACD – The MACD is mostly neutral with no major bullish sign.

4-hours RSI – The RSI is currently flat near the 50 level.