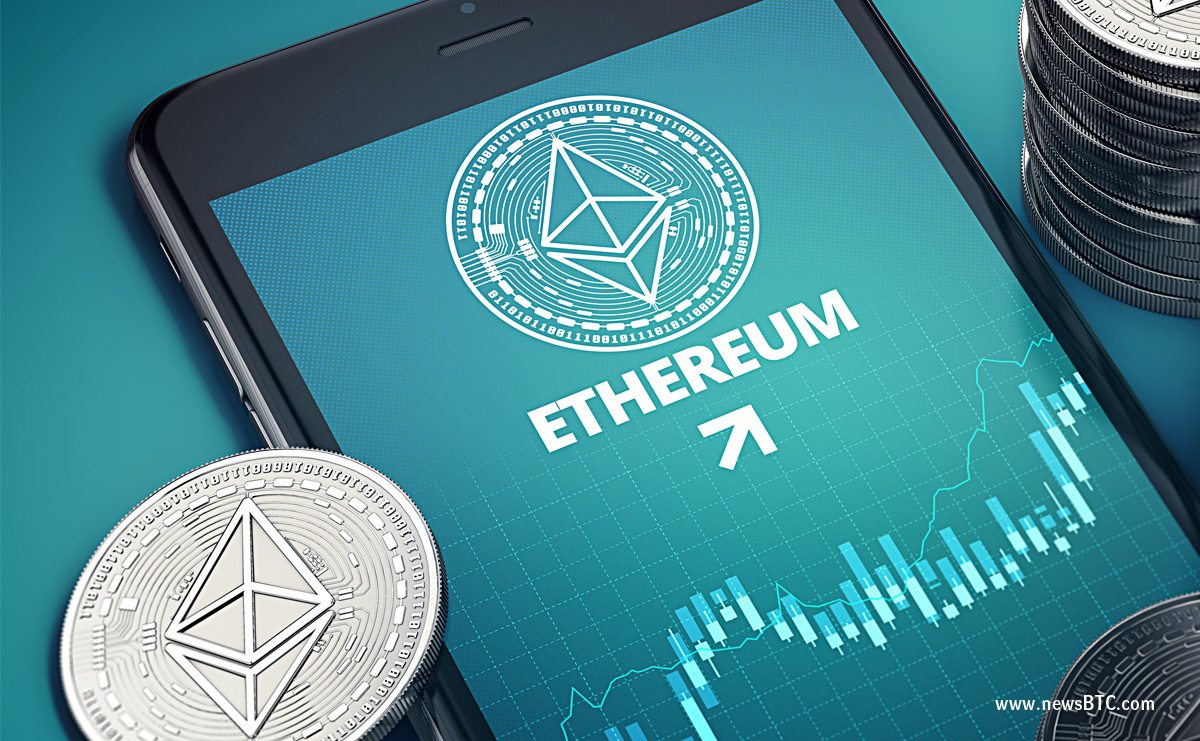 Ethereum price is moving nicely against the US Dollar and Bitcoin. ETH/USD is correcting lower, but dips remain supported above $408.

There were mostly ranging moves this past week in ETH price above the $400 handle against the US Dollar. The price tested the $400 support level on a couple of occasions and consolidated for some time. Once the consolidation is over, the price moved higher sharply and traded above $480. The upside move was strong as the price traded toward $500 before it faced sellers. A high was formed at $497.71 from where a correction wave was initiated.

Therefore, there are many supports on the downside above $408 to act as a barrier for more declines. The current trend is still positive and the recent dip can be seen as a correction from $497. As long as the price is above $400, it could resume its uptrend and move above the $460-465 levels.

4-hours MACD – The MACD is slowly moving from the bullish to bearish zone.

4-hours RSI – The RSI is currently below the 50 level.