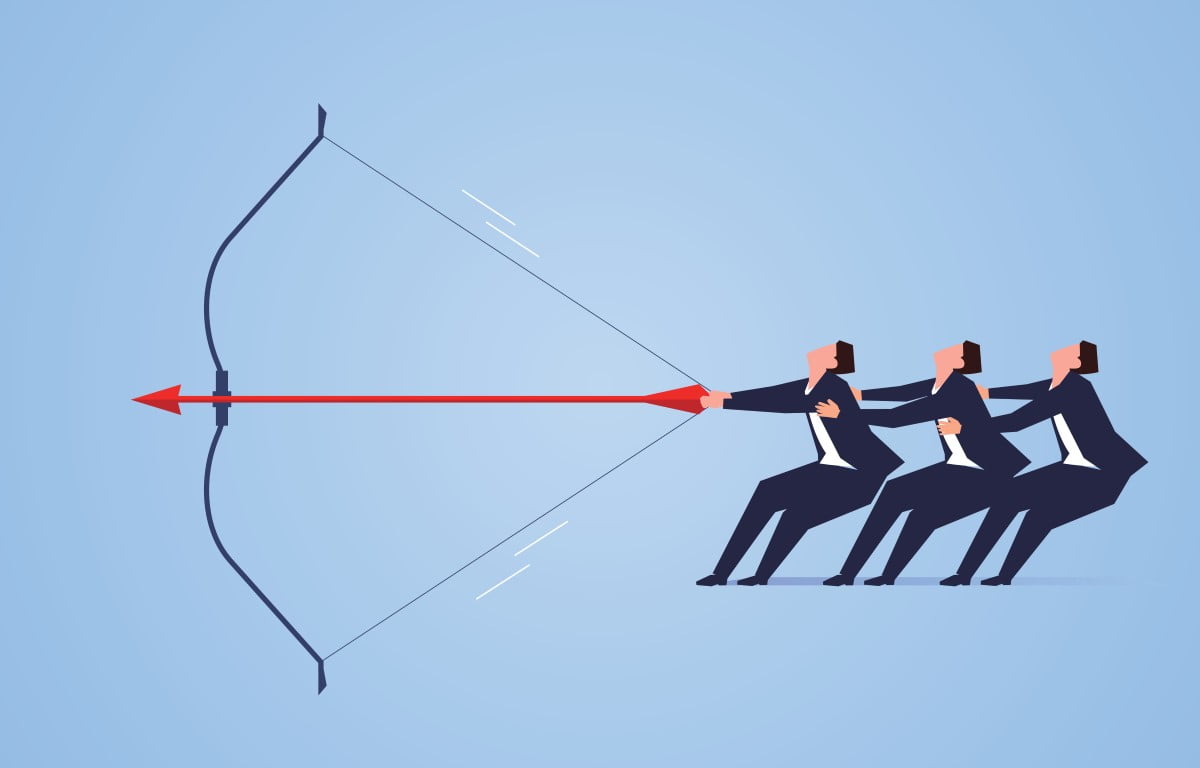 Ethereum Rallies Into Resistance: Here’s Why Bulls Are Comfortable

Ethereum rallied more than 5% and it broke the key $370 resistance against the US Dollar. ETH price is struggling to clear the $390 resistance and it is currently correcting lower.

Yesterday, we discussed a possible double bottom pattern for Ethereum near $355. ETH price did follow a bullish path and broke a couple of important resistances near the $370 level.

There was also a close above the $370 level and the 100 hourly simple moving average. More importantly, there was a break above a major bearish trend line with resistance near $372 on the hourly chart of ETH/USD.

Ether price is up over 5% and it tested the next important resistance near the $385 zone. A high is formed near $385 and the price is currently correcting lower. It broke the $380 level and the 23.6% Fib retracement level of the upward move from the $355 low to $385 high.

On the downside, the price is likely to find a strong support near the broken trend line and $370. The 50% Fib retracement level of the upward move from the $355 low to $385 high is also active near $370 along with the 100 hourly simple moving average.

If Ethereum fails to clear the $385 and $390 resistance levels, there is a risk of a downside break. The main support is near the $370 level and the 100 hourly SMA.

A proper break below the $370 support zone could put a lot of pressure on the bulls and the price might decline towards the next major support at $355.

Hourly RSI – The RSI for ETH/USD is currently well above the 60 level.