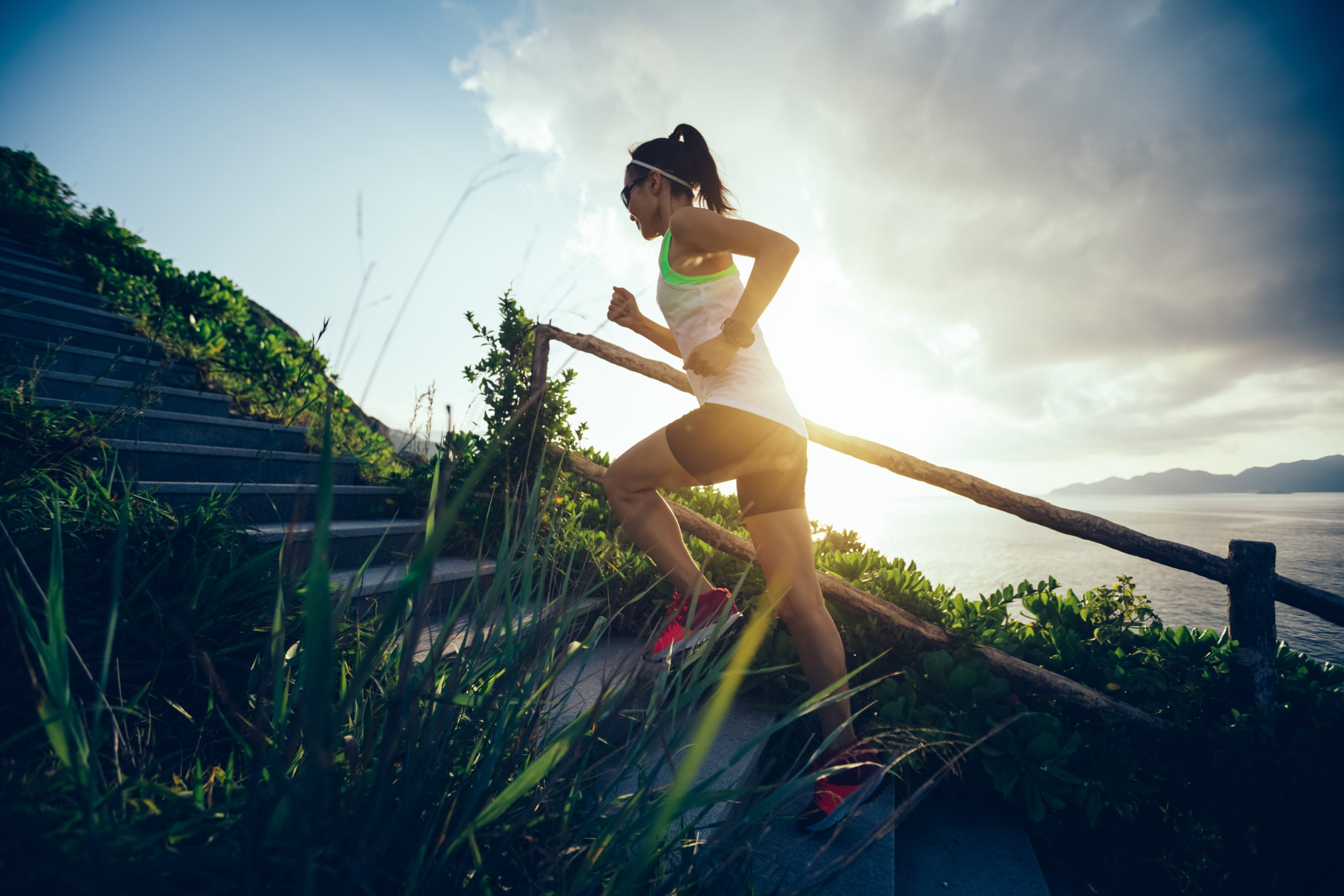 Ethereum is Ready For Heavy Volatility, And Analysts Predict a Big Rally

It’s been a quiet past few days for Ethereum and the rest of the crypto market.

After last week’s correction, prices have settled. ETH is trading about 10% lower than its May highs, which is about the same performance assets like Bitcoin.

Analysts have begun to bet that second-largest cryptocurrency is primed to see some upside as the technical and fundamental case for the asset has improved.

The past few days have seen Ethereum contract around $200 to trade within an extremely tight range of 5% to the upside and downside.

One prominent crypto trader illustrated the stagnation in the ETH market with the chart below. The chart shows ETH’s price action tightening to form a textbook symmetrical triangle.

The asset is nearing the triangle formation’s apex, indicating the presence of low volatility.

Further corroborating the presence of low volatility is the Bollinger Band Width indicator, seen at the bottom of the chart above. It shows that the width of the Bollinger Bands is at 0.16 — about 90% lower than that seen after March’s crash and the lowest level since early-February.

The trader who shared the chart above said that these two signs indicate that a “big decision” is to be made by investors soon.

That raises the pressing question: in which way will Ethereum breakout? What “decision” will ETH investors make?

Analysts are currently expecting upside as opposed to downside.

Adams cited the fundamentals of the cryptocurrency, showing that the demand for ETH transactions has skyrocketed over recent weeks. The increase in transaction demand has increased transaction fees, which is suggestive of a higher Ethereum price as can be seen in the image below.

As reported by NewsBTC previously, the geopolitical tensions between the U.S. and China have worsened. The U.S. is purportedly considering sanctions as Hong Kong continues to see growing protests over a proposed security law.

Due to the potential sanctions, the Chinese yuan has sunk. The foreign currency is currently trading at its lowest level since September 2019, the peak of the 2019 trade war.

Bitcoin stands to benefit as it can act as a safe-haven.