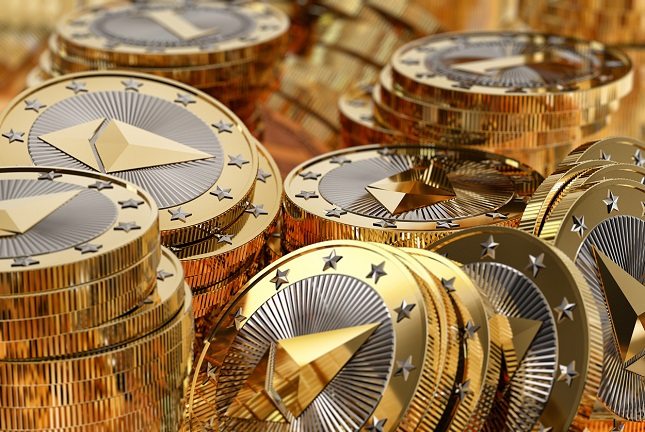 ETH Tech Analysis – Is a Floor in Sight for ETH/USD?

Following a closing $697.95 on Monday, 5th February, it’s been downhill all the way for ETH/USD, with today’s first support level of $590.1 falling away as sentiment towards the cryptomarket continued to deteriorate in the early part of the day, with ETH/USD hitting a swing low $555.56 in the early hours.

Since touching an intraday low, ETH/USD has found a little upside, with the pair trading within tight ranges through the middle part of the morning.

The trend continues to look bearish for ETH/USD, with a fall through to the next support level of $511.33 likely to lead to more significant losses through the day.

A move back through $713.31 later in the day will likely have plenty of sellers, with ETH/USD unlikely to find too much support at $700 levels this afternoon.

With the negative market sentiment unlikely to abate through the early part of the week, any upside through the day will likely be short-lived barring a shift in sentiment that would need to be driven by a shift in regulatory chatter. We don’t expect the PBoC or other regulators to step in to ease the cryptomarket panic, which should maintain the bearish outlook for them ahead.

Read our comparison of 50 different crypto casinos. Find out who has most generous bonuses, best UX, knowledgeable customer support and best provably fair games.
Tags: Bearish on EthereumethereumEthereum AnalysisEthereum Price Technical Analysis
Tweet123Share196ShareSend
Win up to $1,000,000 in One Spin at CryptoSlots