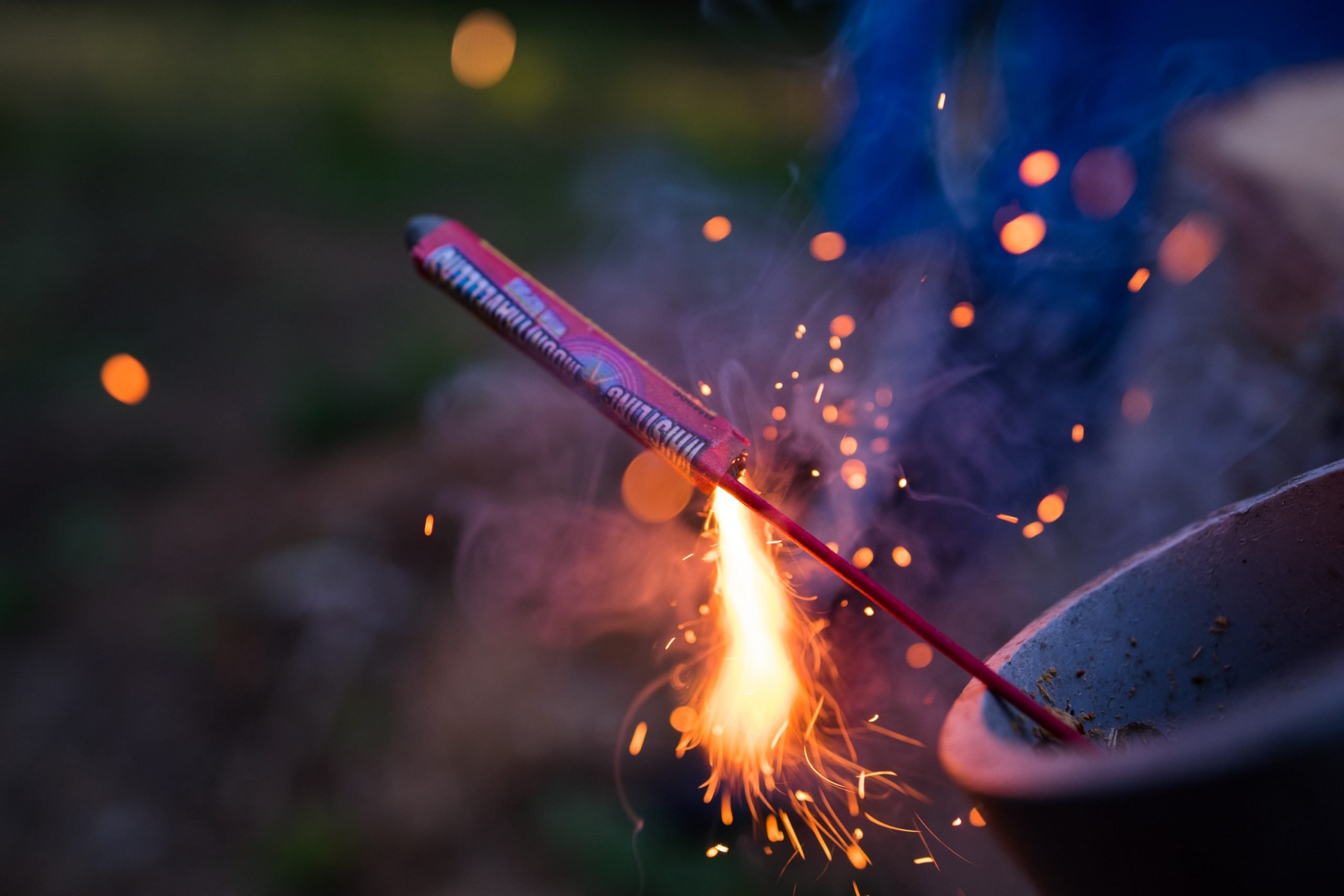 Ethereum’s Moving Averages Point to “Bullish Continuation” With a $1,000+ Target

Ethereum has seen some slight weakness throughout the past couple of days. This has come about despite the intense strength that Bitcoin has displayed, signaling that the resistance ETH faces between $380 and $400 may be insurmountable.

Although ETH has yet to post any sort of technical breakout, it remains a strong likelihood that the digital asset sees further upside in the mid and long-term.

One trend seen while looking towards ETH’s daily moving averages is incredibly bullish and is strikingly similar to one seen in 2016.

If history repeats itself, this signals that the cryptocurrency will be trading at over $1,000 in the coming couple of years – a possibility that one analyst is calling likely.

It is important to note that this potential macro uptrend will depend somewhat on Bitcoin, as it is unlikely that Ethereum will see fresh all-time highs in the coming few years while BTC remains either bearish or stagnant.

Ethereum Fails to Break Above $380, Incurs Inflows of Selling Pressure

At the time of writing, Ethereum is trading down just over 2% at its current price of $369. This marks a notable decline from its recent highs of $380 that were set earlier this morning.

After tapping this price level, the cryptocurrency instantly began plunging lower, with it now attempting to find support within the upper-$360 region.

This shows just how strong the selling pressure at this price level truly is. Over the past few days, ETH bulls have attempted to break above $380 on multiple occasions.

Each time this price region has been broken above, the cryptocurrency has only been able to sustain above it for a handful of hours.

This shows that, at least for the time being, bears remain in firm control of the upper-$300 region.

One analyst is pointing towards a trend seen while looking at the cryptocurrency’s daily moving averages.

He said that it is similar to a similar trend seen in 2016 and signals that Ethereum could see a move to $1,000+ in the coming years.

“ETH daily MA’s have now aligned in a perfect bullish configuration as for BTC in 2016. Extending the Daily MA200 (in red) as if it is a trend line we can have a projection of ETH by 2023.” If Ethereum is to see this type of uptrend in the coming few years, the entire cryptocurrency market must continue seeing organic and stable growth as well.