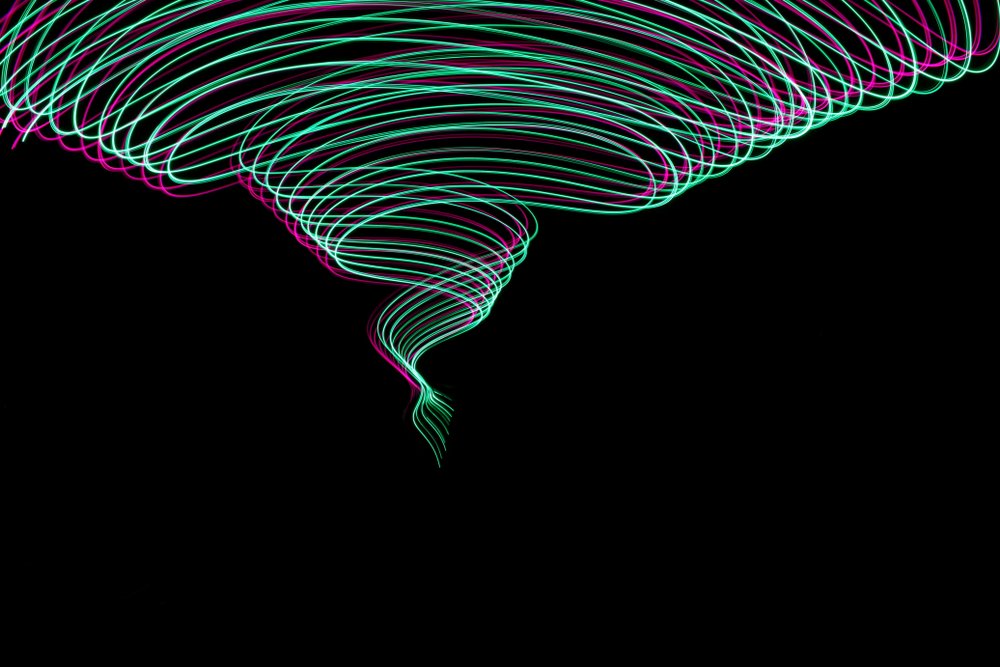 Ethereum has been consolidating over the past few days within the $220 region.

Although on the surface its price structure seems similar to that of Bitcoin and its peers, it is important to note that it is currently stuck beneath its long-held trading range between $230 and $250.

Its sustained bout of trading below this range is a grim sign, but analysts are noting that the crypto has remained above a couple of crucial technical levels.

The ability to remain above these levels has led one analyst to set his sights on a movement to $480 in the months ahead.

He isn’t alone in this target either, as another respected trader offered a similar outlook, noting that whether or not this comes to fruition will depend on whether it can remain above $210.

At the time of writing, Ethereum is trading up marginally at its current price of $227. The crypto has been trading here for the past several days, unable to garner any clear momentum.

Earlier this week, buyers did attempt to break this consolidation phase when they sent ETH to highs of just over $230, but the selling pressure here proved to be significant.

The reason why $230 is a crucial level is due to it being the lower boundary of a trading range that has been formed over the past two months.

Although Bitcoin has been able to remain firmly within its trading range between $9,000 and $10,000 in recent weeks, Ethereum’s buyers have seen waning support as of late.

In spite of this, one popular pseudonymous trader does believe that Ethereum remains technically strong as long as it trades above $210.

He notes that a continued defense of this level could help spark an uptrend that ultimately leads it to $350 this year and $500 next year.

Another analyst offered a similar price target for Ethereum, noting it could soon rally towards $480.

He justified this by explaining that ETH is currently consolidating above its 100-day and 200-day moving averages – which is a historically bullish occurrence. Unless the aggregated market nosedives in the near-term, it is probable that Ethereum will continue trading above these crucial levels.