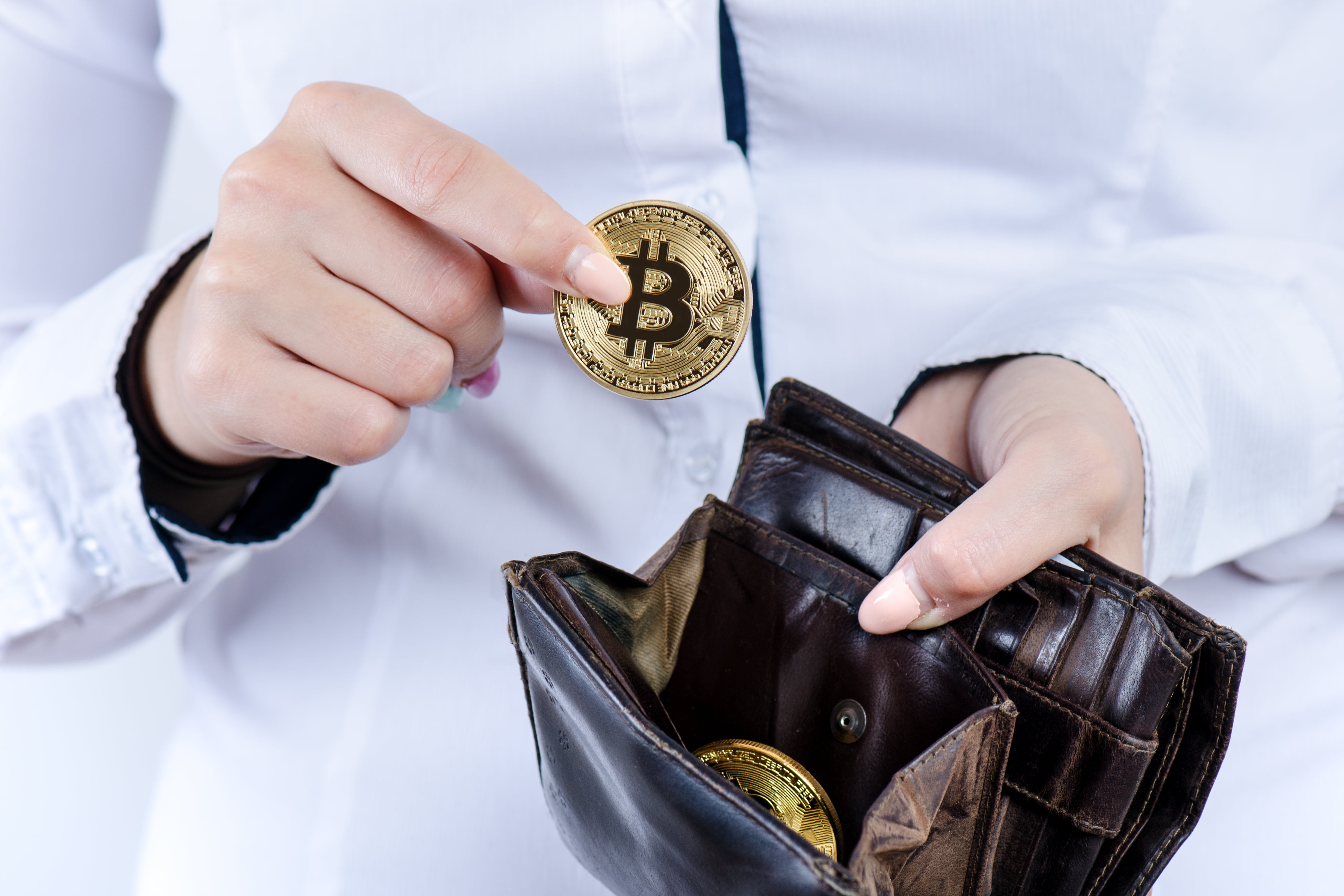 The firm’s chief market analyst, Mati Greenspan, said on Wednesday that they witnessed a 13 percent surge in bitcoin holdings at their proprietary custodianship. The deposits jumped particularly between May 4 and May 18, the period which saw bitcoin price appreciating more than 50 percent against the US dollar.

Clients @etoro did indeed participate in the recent #Bitcoin surge.

This graph shows total amount of $BTC being hodled in eToro. During the recent rally (May 4th – 18th) overall client holdings rose by about 13%.#ToTheMoon ????? pic.twitter.com/T2ZfR78q1O

eToro’s update closely followed the latest issue of Diar. The publication revealed that the number of bitcoin addresses holding between 1,000 and 10,000 BTC accumulated about 450,000 more bitcoins in just less than 9-months, which is equivalent to $3.92 billion at the current exchange rate. On the whole, Diar noted a 26 percent increase in the number of bitcoin addresses holding 1-10K BTC specifically after the cryptocurrency established $3,200 as its bottom on December 15 last year.

Traders with lighter bitcoin holdings — between a few satoshis to 100 BTC —also increased their stakes by about 126,000 additional BTC, which is around $1.09 billion at the current exchange rate. Diar further revealed that the majority of investors preferred not to trust a third party service — such as an exchange or custodian firm — to hold bitcoins for them. Excerpts from the report:

“Bitcoins held by major addresses – mostly of which are exchanges – have seen an exodus of over 300K Bitcoins since the start of 2018. At peak, these addresses held 750,000 more Bitcoins than they do today, 21% of the total circulating supply versus 16% today.”

The bitcoin price appears to have surged using the shoulders of a gloomy global economic outlook. As concerns about the bond market recession grow, and the US-China trade war remains a drag on investor risk sentiment, the probability of people moving their money off the traditional markets has gone higher.

Garrick Hileman, head of research at Blockchain.com, told the South China Morning Post, that bitcoin has lately formed a correlation with Renminbi, China’s official currency which fell to its six-month lowest in May.

“We are observing a strong inverse correlation between the RMB’s value and bitcoin, meaning that increases in the value of bitcoin have closely matched recent RMB declines over trade tensions,” said Hileman.

The theories suggest that investors are treating bitcoin as a hedge against a potential economic crisis, which partially explains why eToro, a multi-asset brokerage platform, is reporting an increase in bitcoin holdings.

“The selling in bitcoin got exhausted last year and people started to come back in around $4,000,” Tyrone Ross, managing partner with NobleBridge Wealth Management, told CNN. “You are now starting to see more people cite bitcoin as a credible asset that you can use to diversify your portfolio. People are looking at bitcoin as a type of digital gold.”