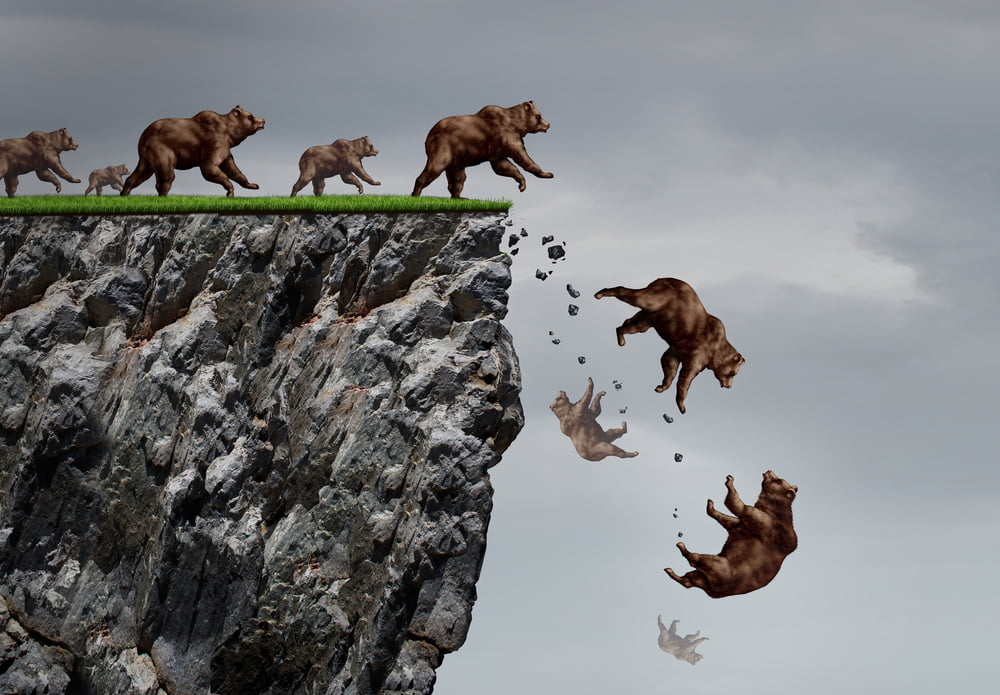 Binance Coin (BNB), the eighth-largest cryptocurrency by market capitalization, opened on Tuesday in a severely negative area as a string of poor fundamentals scared investors away.

BNB plunged by 5.78 percent, or $0.77, to trade at $12.65. The latest downside move came as a part of an extended bearish correction seen across the entire cryptocurrency market. Like BNB, top coins including Bitcoin (BTC), Ethereum (ETH), and Ripple (XRP), too suffered intraday losses.

On the whole, the cryptocurrency market had erased approx $16bn off its capitalization from Monday until 1523 UTC today.

The rapid decline in the BNB price also came two weeks before the enforcement of the European Union’s Anti-Money Laundering Directive (5AMLD).

In retrospective, 5AMLD requires Europe-based cryptocurrency exchanges to register with the local authorities. It also orders them to perform KYC checks on all their users.

Binance, which is based in Malta, do not impose strict KYC on users withdrawing less than 2 BTC. That leaves the exchange with two options: Either it can impose new regulations on its hundreds of thousands of traders, or it can decide to stop offering services to European clients altogether.

I think the only way for Binance to keep the current conditions would be to start geo-blocking all EU users. Wouldn’t be surprised if they announce something similar to when they announced that they’d stop serving U.S. customers

Historically, geo-blocking users have not helped BNB, a de-factor reward token at Binance. Back in June, when Binance had announced that it would stop offering trading services to the United States citizens, the price of BNB had taken a toll.

The token though established a year-to-date high of $43.15 but has since erased a large portion of its profits. As of 1523, it was changing hands at a 70 percent lesser price.

The 5AMLD directive has prompted smaller cryptocurrency businesses, including Bottle Pay, which had raised $2mn earlier this year, to shut down. Irrespective of what Binance does, it would lose a huge chunk of traders that want to circumvent KYC checks.

A Breakdown for the cryptocurrency

The latest shakedown has brought Binance Coin closer to testing its 78.6 percent Fibonacci level of $12.455 as support. So it appears, it is one of the last levels standing before BNB and a vast breakdown.

The prevailing bearish sentiment could see traders eyeing targets below the $12.45 support. Ideally, a break below the said level could have them open short positions towards $8.96, an interim downside target. A further breakdown, meanwhile, could have traders extend their shorts towards $4.086.

Conversely, a pullback from $12.45 could open an attractive interim long opportunity towards the 50-daily MA in orange.

Tags: Binance Coinbitcoin
Tweet123Share211ShareSend
Win up to $1,000,000 in One Spin at CryptoSlots