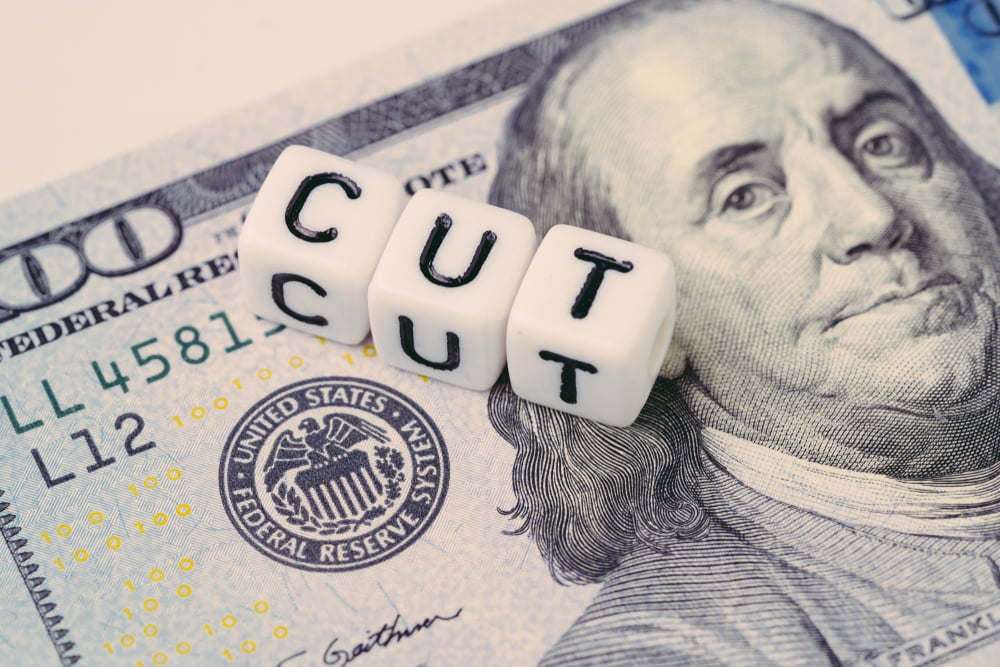 The Federal Open Market Committee (FOMC) could take a final call on lowering interest rates by a quarter percentage point in its meeting next week. But according to billionaire investor Kyle Bass, the bells of a recession could force the committee to consider even zero rates.

The founder and chief investment officer of Hayman Capital Management told CNBC that he doesn’t see Fed rate cuts as a viable method to expand the US economy. He predicted a “shallow recession” in early 2020, adding that it would prompt the central bank to cut interest rates to zero. Excerpts:

“We believe rate cuts are less and less effective once you’ve been at a zero rate bound…They will have less efficacy. I think in early 2020, you are just going to see softness in the U.S. economy. We might have a shallow recession, but if we do and we will immediately go to zero rates.”

The comments closely followed Bass’ views on the ongoing US-China trade war. He doubted that the two super economies would even reach a deal, saying that China “never lives up to their promises.” Doubtful of Fed response as well, Bass said investors should start looking for long-duration assets as a hedge.

Bass said in June that non-accredited investors should take precautions against the gloomy economic outlook. The hedge fund manager correlated the rise of Gold and Bitcoin prices as an indicator of a slowing economy, stating:

“It’s no secret why bitcoin, which I don’t own, and gold are starting to do well again. Everyone sees the writing on the wall.”

A non-sovereign asset, bitcoin has long posed itself as a hedge against gloomy macroeconomic outlooks. After the US President Donald Trump slapped tariffs on Chinese good in May, the bitcoin price surged from $5,562 to as much as $13,868.44 on US-based Coinbase exchange. Asset management firm Grayscale Investments later wrote in its report that investors, especially in China, were allocating risks to the cryptocurrency as a measure to protect themselves against a weaker Chinese Yuan.

Bass’ statements recognized bitcoin as a haven asset, at least to people with no direct participating in mainstream finance. Two weeks ago, the investor had also credited the cryptocurrency for becoming a tool of capital flight for Chinese young adults.

“For millennials, it’s clearly bitcoin,” he had said. “For billionaire tycoons, it’s more of a process. Physically relocating your family and your family’s assets take time. The families I have spoken with are in-process of both. It will take 6-18 months.”

For millennials it’s clearly bitcoin. For billionaire tycoons, it’s more of a process. Physically relocating your family and your family’s assets takes time. The families I have spoken with are in-process of both. It will take 6-18months.

Tags: bitcoinfed rate cutkyle bass
Tweet123Share196ShareSend
Win up to $1,000,000 in One Spin at CryptoSlots