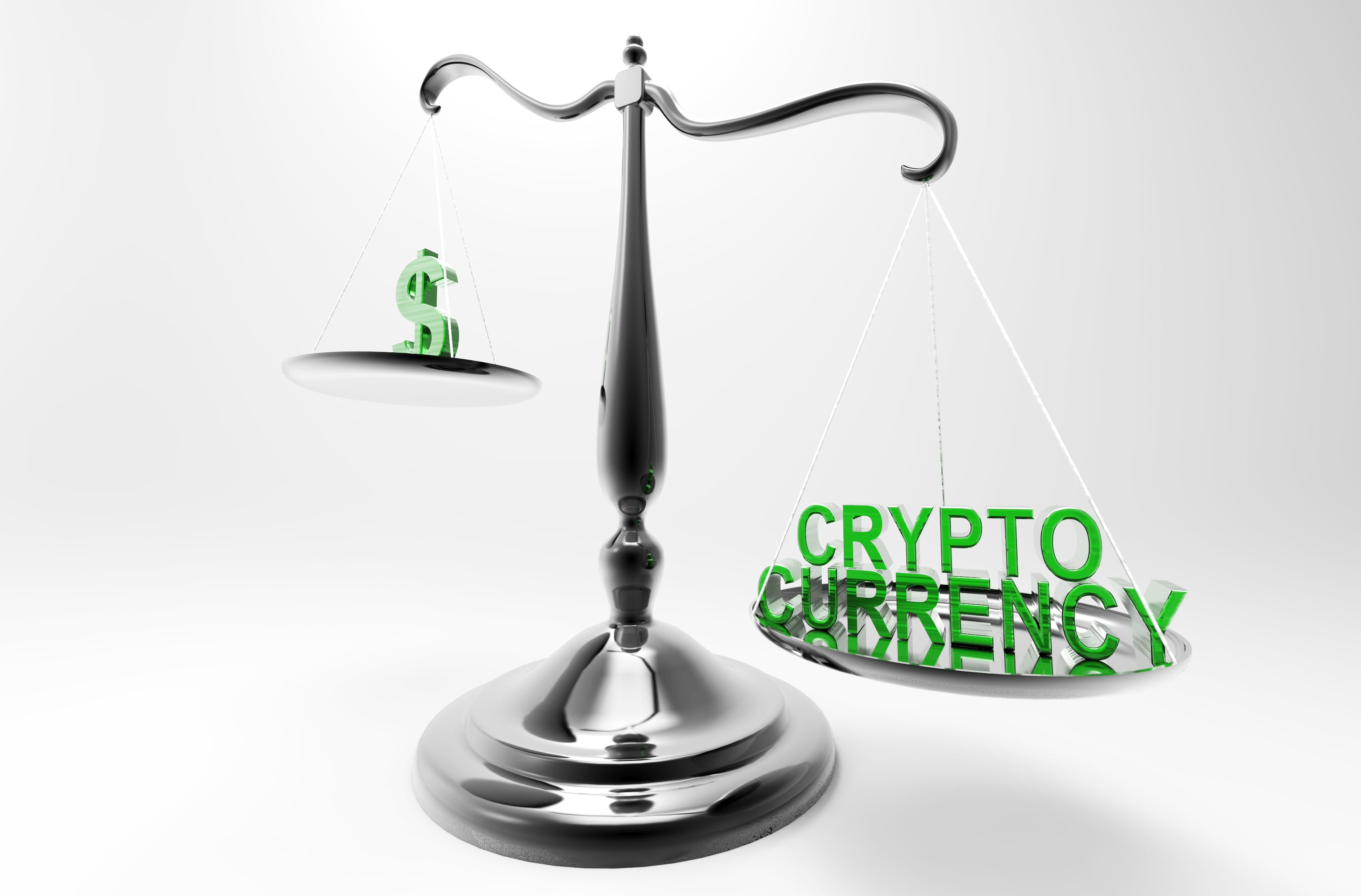 Bitcoin does not need to do anything to become a global reserve currency until Mr. Donald Trump is in command at the White House.

That is what Jameson Lopp of CASA said on Friday in response to the President Trump’s call to manipulate the value of the US dollar. The chief technology officer stated that financial systems are inevitably failing under the political influence of “fickle fallible humans.” And as they keep eroding the system from the inside, people would be left with no choice but to look for financial backups that are entirely independent of their decisions.

“There’s one perspective that Bitcoin need not do anything else [in order to] become a global reserve currency: all it needs to do is nothing as it watches other systems inevitably fail under the follies of fickle fallible humans,” Lopp said.

Trump on Wednesday accused the Europe and China of playing a “big currency manipulation game.” He suggested that the United States should match up to them, a remark many analysts assumed was the president’s call to weaken the dollar. The greenback reacted negatively to the statement. On the day of the tweet, the US dollar index, which measures it against a basket of major currencies, slipped into the red.

Mark McCormick, a forex strategist at TD Securities, believes that Trump is saying what is going to happen thanks to the Federal Reserve’s likelihood of cutting interest rates.

“It’s pretty clear the currency is definitely a focus … you have some new Fed nominees which lean on the dovish side, you have the Fed ready to cut rates, you have a slowing U.S. economy,” he told CNBC. “There’s a period here where the currency is going to weaken on these things.”

Anthony Doyle of Fidelity International, meanwhile, believes that weakening the dollar is the Federal Reserve’s “only game” if it wants to protect the US economy. He said:

“Generating inflationary pressures, generating competitiveness through a lower currency is one tool that central banks can use to support their economies.”

The statements appeared to validate the cases against the centralized economies made by the bitcoin community. Over the last decade, the fan club has projected the cryptocurrency as the marriage of Gold’s scarcity and internet money’s speed. Many of them, like Lopp, still believe that bitcoin, a non-sovereign entity, is on its path to becoming a global reserve asset, much like gold.

Market analyst Alex Krüger, for instance, places “macroeconomic narratives” such as a weaker dollar among the catalysts that could propel the bitcoin adoption higher. Similar support of a bullish bitcoin comes from economist Tyler Cowen who recently flipped his negative views in favor of the cryptocurrency. He wrote in his Bloomberg opinion post:

“One final possible explanation for the resurgence of Bitcoin: Populism is spreading, the Middle East is not calming down, and the world is not solving its geopolitical problems. To the extent Bitcoin is a general hedge, much like gold, the conditions for its value seem to be favoring a high future demand for portfolio insurance. Even a small percentage of global wealth put into Bitcoin can sustain a high Bitcoin price.”

It seems crypto is not just a passing fancy: https://t.co/hO8hmoPeRc

Nevertheless, there are also many who do not believe in any upside projections confirmed by the bitcoin bulls. Renowned gold bull Peter Schiff is one among them. Though a long time critic of the Federal Reserve’s dovish policies, Schiff believes the solution to the global finance problem lies in gold, not bitcoin.

“How low would Bitcoin’s price have to fall for FOMO to become FOLE; “fear of losing everything,” causing hodlers to finally throw in the towel? Or are hodlers so convinced they are right, that they will bravely go down with the ship, and ride Bitcoin all the way down to zero,” he said.