The FinTech Explosion is Powered by Millenials 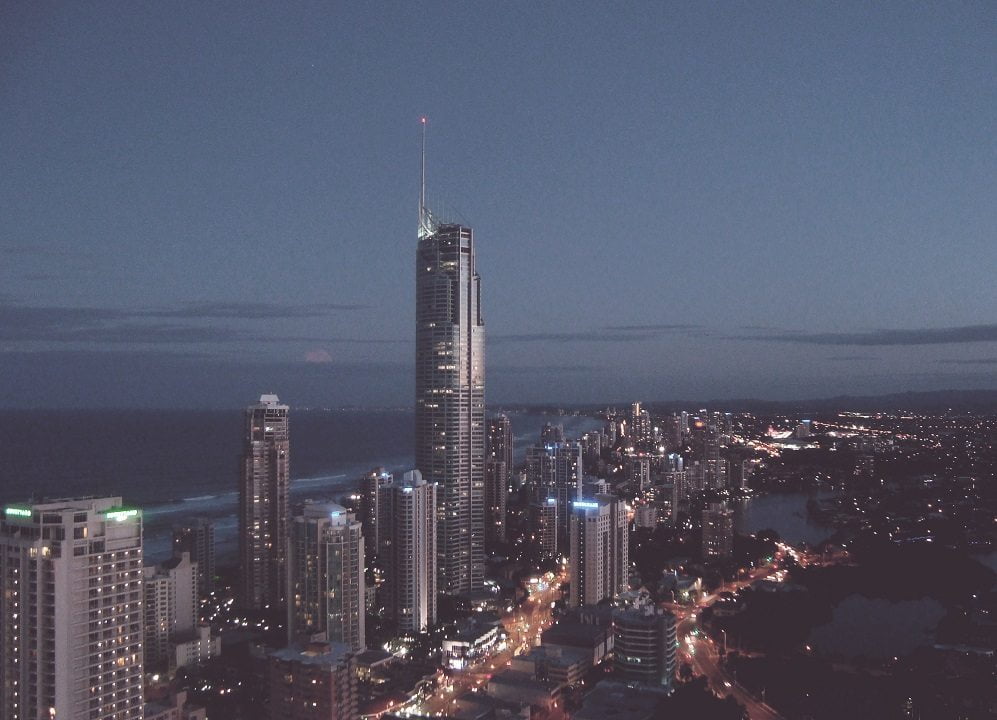 Millenials, a generation born from 1981 to 2000, represents more than 84 million people in the US alone, they were conceived in the information era, a world filled with electronic devices, and a global communication network (The Internet).

A three-year survey named The Millenial Disruption Index (MDI) covered more than 200 interviews, with more than 10,000 respondents, the goal was to identify the industries most likely to be transformed by Millennials, the largest generation in American history. The most blatant conclusion of the report? That banking is at the highest risk of disruption.

Although this survey isn’t new, it allows us to confirm the importance of having technological solutions applied to the way in which we handle money. The MDI report also found that 70% of the millennials think that the way in which we pay for things will be totally different in 5 years, another 33% believes that they won’t need a bank at all.

The drive for fintech innovation is spreading well beyond traditional tech hubs.

Finance technology solutions cover many services, from business to consumers (B2C) to business to business (B2B). Traditional bank institutions are trying to catch up, by developing their own payment apps and mobile solutions, however, this may be insufficient to compete. In January, the European Commission approved a new directive that puts a two-year deadline for banks to open client’s accounts (as per their request) to third-party payment services.

Atom, the exclusively mobile UK-based bank is offering 2% annual interest rates for saving accounts, these type of companies don’t have to pay for massive infrastructure (office branches around the country), so they can offer other important features.

There are some risks for this new industry, trust is an important factor, millennials may like FinTech, but there’s still people who prefer to have a direct physical contact with their financial institution, time and good reputation will be a key factor.

Other important aspects include security and regulation, at the end, FinTechs are powered by computers and the internet, so they must dedicate resources to keep their customer’s data and funds safe. Regulation may be an obstacle, many FinTech firms are located in the United Kingdom (London is a global finance hub), the country has built a regulatory framework that empowers financial technology firms, Singapore is also pushing hard to compete.

All in all, FinTech startups offer many services that are just too convenient, making it hard for traditional financial institutions to compete, as they have less room for improvements and changes, a Global FinTech report from march reveals that 25% of traditional bank’s market capitalization is threatened by FinTech companies. Will they replace them in the next 20 years? Only time will tell.