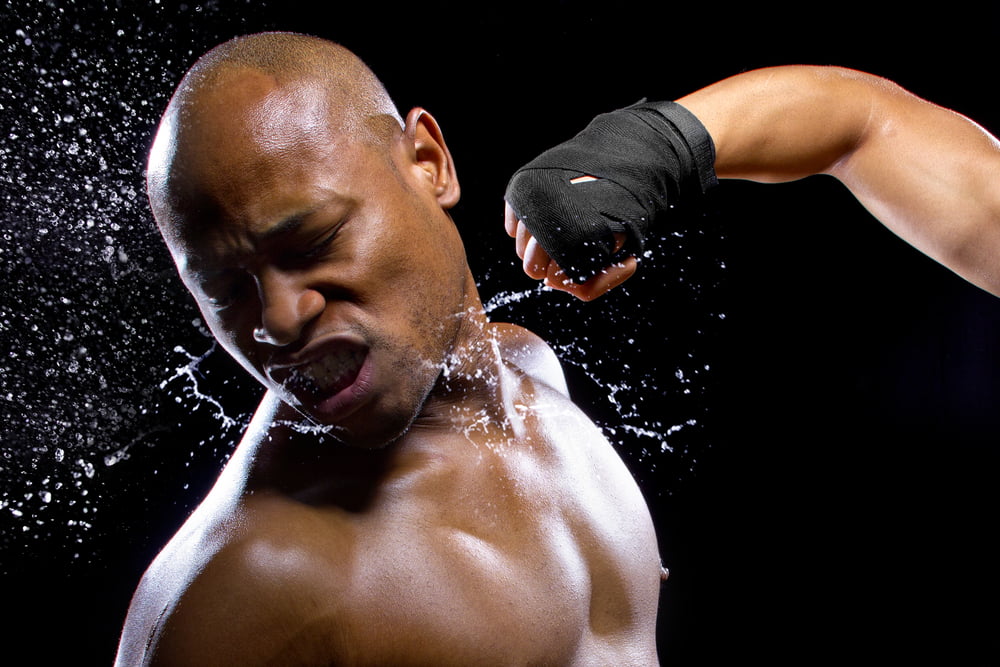 Gold outperformed Bitcoin on Wednesday as an impeachment inquiry into US President Donald Trump triggered demand for safe-haven assets.

Bitcoin, unlike Gold, trended lower upon undergoing a sharp decline in its prices late Tuesday. The benchmark cryptocurrency slipped by circa $1,000 in just 30 minutes, a sell-off allegedly triggered by margin calls and contract liquidations on BitMEX, a controversial, Seychelles-based cryptocurrency exchange that provides traders with 100x leverage. As of this time of writing, the BTC/USD instrument was trading at

Democrats in the US House of Representatives, led by Speaker Nancy Pelosi, called for the party to pursue allegations of election manipulation against Trump. The US President allegedly sought assistance from Ukraine’s president to interfere in the upcoming presidential election in 2020. The graveness of the matter sent US equities down, with the S&P 500 slipping by more than 1 percent on Tuesday. It though clawed back after Trump said he would release the transcript of his conversation with Volodymyr Zelensky.

Meanwhile, investors jumped to perceived safe-haven assets like Gold while completely ignoring Bitcoin, which just broke below a crucial technical support level to confirm a strong bearish bias (as shown in the chart above).

According to Peter Schiff, a Gold bull, the dip could bring more troubles for the cryptocurrency. The Euro Pacific Capital chief called for a $4,000 price target in a tweet issued on Tuesday.

“Bitcoin has finally broken below the support line of the large descending triangle it has been carving out for months. This is a very a bearish technical pattern, and it confirms that a major top has been established. The risk is high for a rapid [descent] down to $4,000 or lower!”

Can you provide the supporting data?

Meanwhile, some are still bullish on bitcoin. Cryptocurrency trader under the alias of Mr. TA believes bitcoin is now in the area of accumulation, referring to a wild price move of May which saw the cryptocurrency shedding almost $2,000 and later gaining $8,000.

“For all the doom and gloom on here, I think this is great for the market,” Mr. TA noted. “We’ve dropped into an area where traders/investors want to do business.”

With gold outperforming bitcoin in the times of macroeconomic stress test, the latter is behaving more like a risk-on asset – such as equities – than a safe-haven. Noted market analysts Mati Greenspan said in a tweet:

“Plunge in the US stock market proceeded the bitcoin breakout. I know it’s an uncorrelated asset but this is a really strange coincidence.”

Plunge in the US stock market (orange line) proceeded the bitcoin breakout (blue).

I know it's an uncorrelated asset but this is a really strange coincidence. ? pic.twitter.com/ICpM0W7esH