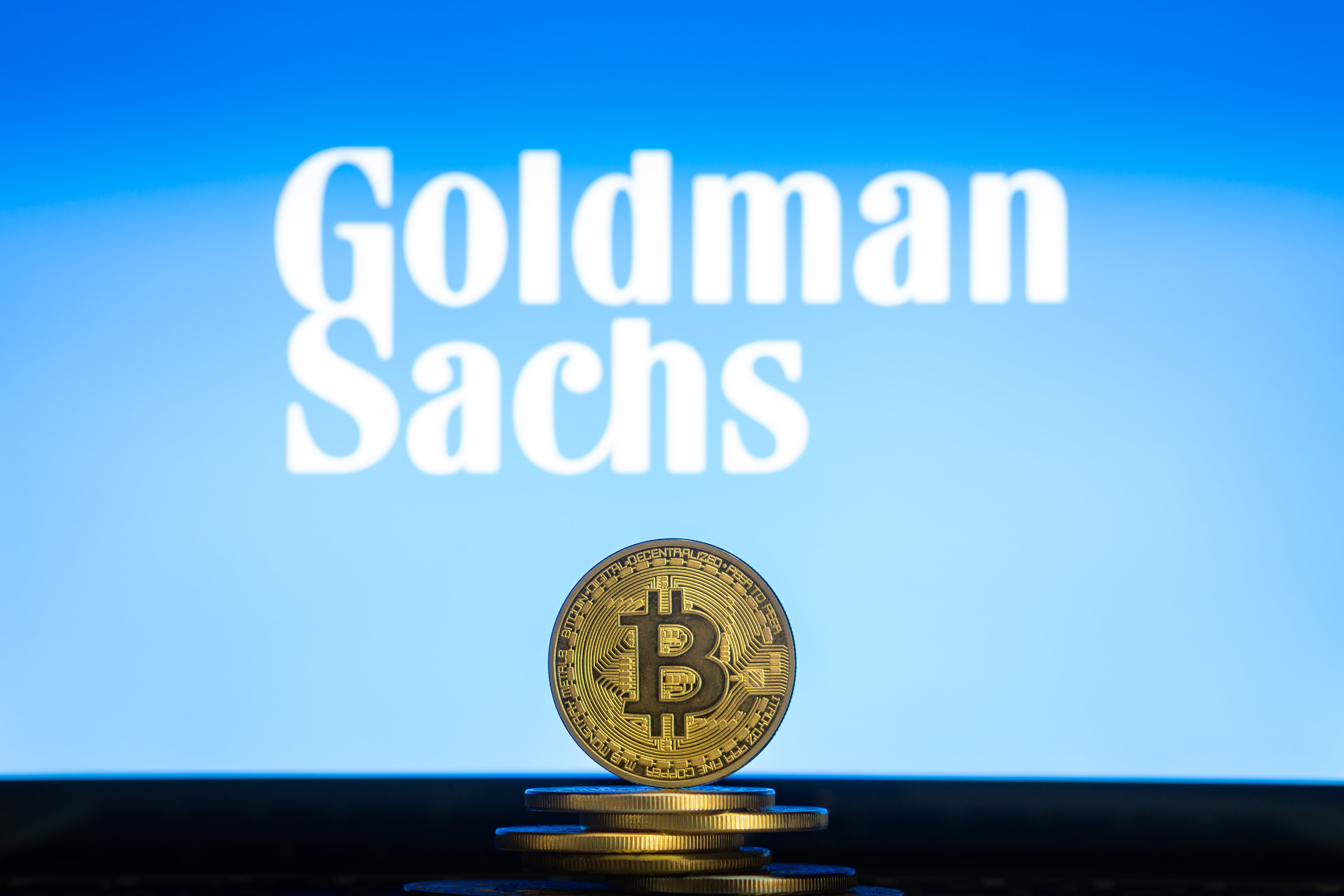 Goldman Sachs Group is interested in exploring the possibilities of launching a crypto asset like bitcoin, according to the bank’s chief executive officer David Solomon.

The prominent investment banker told France’s Les Echos newspaper that Goldman is conducting thorough research on tokenization, the method of digitizing currencies or assets to enable their smooth transfer over a permissioned ledger same as bitcoin. Solomon said he found the process “interesting,” adding that the global payment and remittance market would eventually integrate it.

“Tokenization is the direction in which the payment system will go,” he said.

Brewing Competition in the Crypto Space

Goldman’s potential foray into the digital currency industry comes four months after a rival banking giant announced a similar plan. JP Morgan Chase & Co. in February said it developed a private stablecoin dubbed as JPM Coin to facilitate cross-border payments. The US bank confirmed this week that it would begin testing the stablecoin with its clients at home and abroad “around the end of this year.”

The concept of tokenization, meanwhile, is already expanding out of the banking industry. In June, Facebook, too, unveiled its ambitious cross-border remittance and payment project called Calibra after taking cues from Bitcoin. The social media behemoth further introduced a stablecoin named Libra, which, according to its technical paper, would be pegged to a pool of “low-volatility assets, including bank deposits and government securities” in multiple currencies.

Mr. Solomon declined to comment on whether or not Goldman has discussions with Facebook. He said it was too early to tell which platform — whether Facebook or JP Morgan — would prevail in the long run, assuming that “all major financial institutions around the world are looking at the potential of “tokenization, stablecoin, and frictionless payments.”

Nevertheless, Mr. Solomon believed that technology giants would not pose any significant threat to the banking sector as a whole. He said companies like Facebook and Apple already had “other concerns for the moment,” which would discourage them from submitting to the rigorous regulatory constraints.

“Of course, these companies have a lot of customers and will certainly try to monetize them. It seems to me, however, that they will try to seal partnerships with banks rather than become banks themselves. We are Apple’s partners in credit cards.”

Although bank tokens and bitcoin fall under the same umbrella of blockchain technology, their mission is very different in the broader market.

Financial institutions want to develop their tokens into a global means of payment, which bitcoin cannot be due to its high price volatility. At the same time, the leading decentralized currency offer masses a way to store and manage money away from the prying eyes of government and regulators. As of now, a majority of users consider bitcoin as an investment against inflation assets like fiat currencies. A bank token cannot offer that.

Jeremy Allaire, the chief executive of Circle, told CNBC on Monday that each digital token/cryptocurrency would serve a purpose in a broader financial market.

Tags: bitcoinGoldman sachs
Tweet123Share736ShareSend
Win up to $1,000,000 in One Spin at CryptoSlots