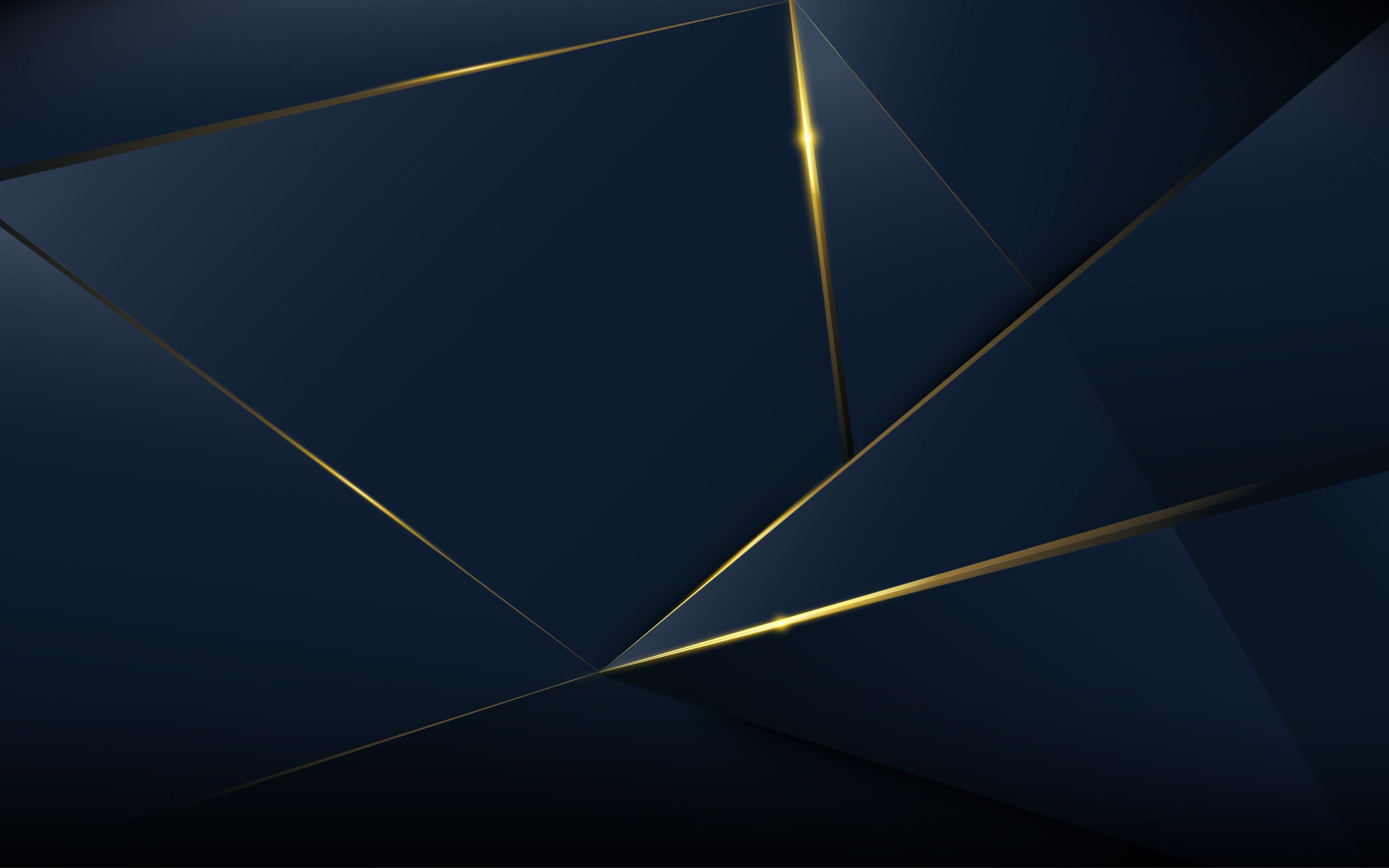 Why Analysts Think Gold’s Christmas Rally to $1,500 Is Only the Beginning

Over the past few weeks, the price of gold has begun to pick up steam, surging by $35, some 2.5%, in the past three days. In the past four weeks, since the start of December, the asset has gained 4%.

While this Santa Claus rally has already brought the price of the metal above $1,500, where it was trading during the peak of trade war talks earlier this year, analysts are currently forecasting that the asset will head higher in the coming months.

According to an early-December report from Bloomberg, gold’s impressive 2019 — a result of trade wars, monetary policy that favors alternative assets, and central bank buying of the metal — may be only the start of a longer-term rally.

BlackRock, the world’s largest manager of capital, suggested that bullion should still be kept in portfolios as a hedge, likely in reference to the fears growing around the world that there may be cracks appearing in the economy.

There’s also  Goldman Sachs Group Inc. and UBS Group AG, two financial institutions who believe that the price of an ounce of gold could easily top $1,600 heading into the coming years, citing potential volatility in the economy and political landscape due to the upcoming elections in the U.S.

Analysts like Mike McGlone from Bloomberg Intelligence believe that a rally in gold could favor Bitcoin, for both of the assets are non-correlated, zero-yield plays that share similar characteristics.

Headwinds Remain for the Metal

While traders and bank analysts alike are bullish on the precious metal, gold may soon be subject to some headwinds.

The main headwind being the fact that the U.S.-China trade war has been on its way to a resolution, as said by President Donald Trump. It isn’t clear if there are any concrete deals to fully end this spat on the table, though tensions on both sides seem to have been slowing.

An additional headwind, according to Stephen Innes of AxiTrader, is the lack of a dovish Federal Reserve policy:

“Without a dovish Fed pivot, it’s unlikely gold will make explosive gains, but it does appear the market is trying to carve out a new higher trading range.”

That’s not to mention that gold is one of the underperforming assets due to a risk-on rally, best exemplified by a 36% gain on the year in the NASDAQ 100 and a 100% rally in Bitcoin.

Tags: bloomberggoldprice
TweetShare
BitStarz Player Lands $2,459,124 Record Win! Could you be next big winner? Win up to $1,000,000 in One Spin at CryptoSlots