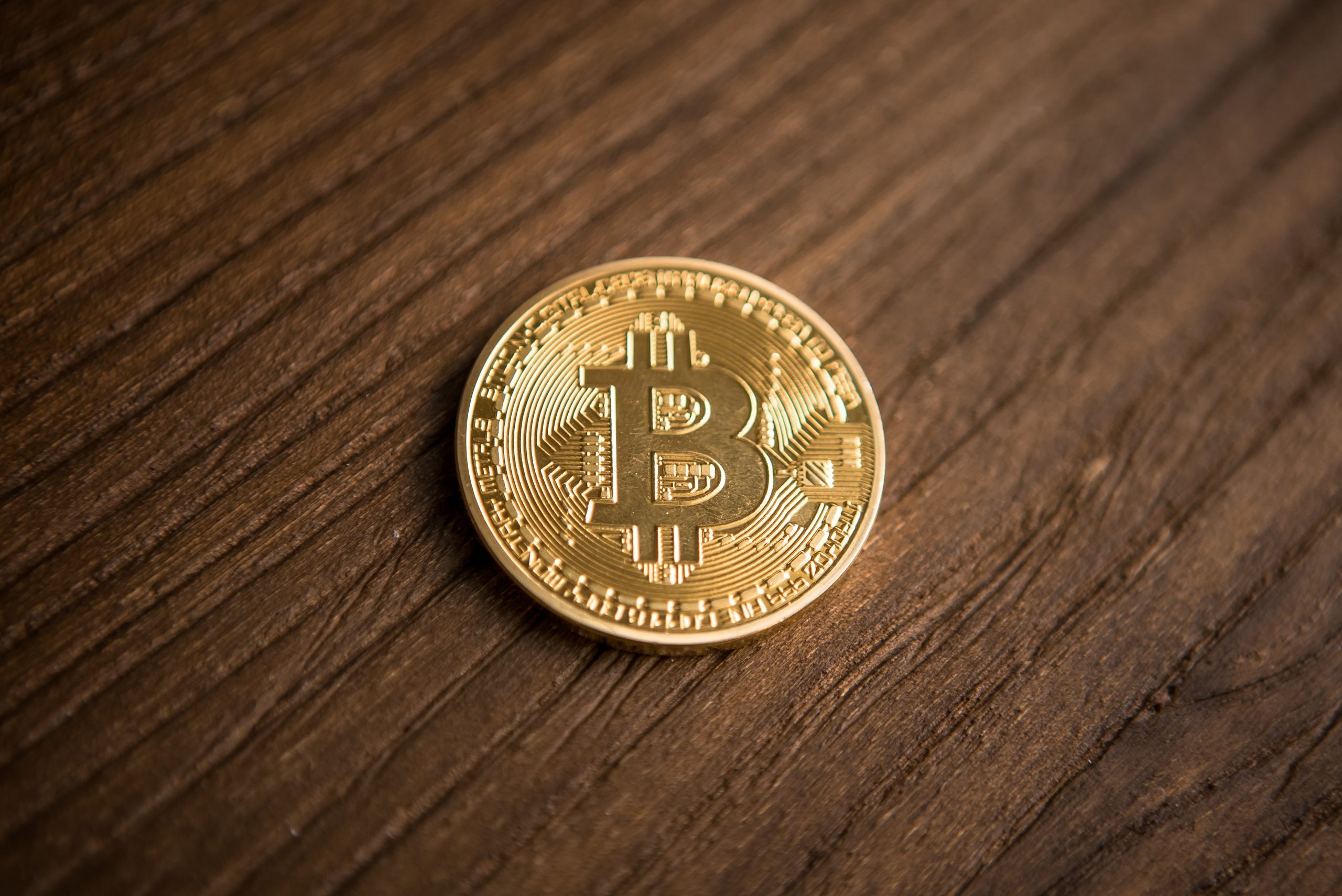 Bitcoin posted a strong weekly close yesterday afternoon, which is what allowed the cryptocurrency to see an overnight upswing that has led it past multiple crucial levels.

While speaking about the digital asset’s price action, one analyst observed that its strong weekly close may continue acting as a launchpad for further upside, noting that bulls were able to defend a crucial support level for two consecutive weeks.

Further adding to the fire that has driven BTC higher today is strength seen in the stock market. BTC has once again grown correlated with the global markets, with today’s upswing boding well for its near-term outlook.

While speaking about where he expects the cryptocurrency to trend next, one analyst explained that he is closely watching to see how it responds to $11,900 in the future, as a failure for it to surmount this level could be a sign of weakness.

A flip above here, however, and the crypto could be positioned to see significantly higher highs – he said.

At the time of writing, Bitcoin is trading up just over 3% at its current price of $10,670, marking a notable rise from its recent lows of $10,200 that were seen yesterday around this time.

The strength expressed by BTC and other major altcoins does indicate that the recent lows seen by the crypto will mark a long-term bottom.

Bulls ardently defended against a dip below the $9,900 to $10,000 region over a two week period, which is a sign of strength.

They are now taking aim at $11,000, and a flip of this level from resistance to support could be an incredibly positive technical development for the benchmark digital asset.

While speaking about the cryptocurrency’s near-term outlook, one analyst observed that yesterday’s weekly candle close was quite positive.

He further went on to add that while he is leaning towards being bullish, BTC still has a long way to go before it bucks its recent bear-trend, which may only be invalidated if it climbs past $11,900.

“BTC Weekly Close: Bitcoin closed above the $9940 to $10,173 level and held for the second week in a row. I want to see Bitcoin reclaim $11,900 and close above to be bullish. Until then, I remain neutral (leaning bullish) and will continue to trade altcoins at this time,” he explained.

The stock market’s price action will likely hold some sway over Bitcoin in the near-term, making further stability vital for BTC’s mid-term outlook.