Here’s Why China is Pushing A Central Bank Digital Currency, Not Crypto 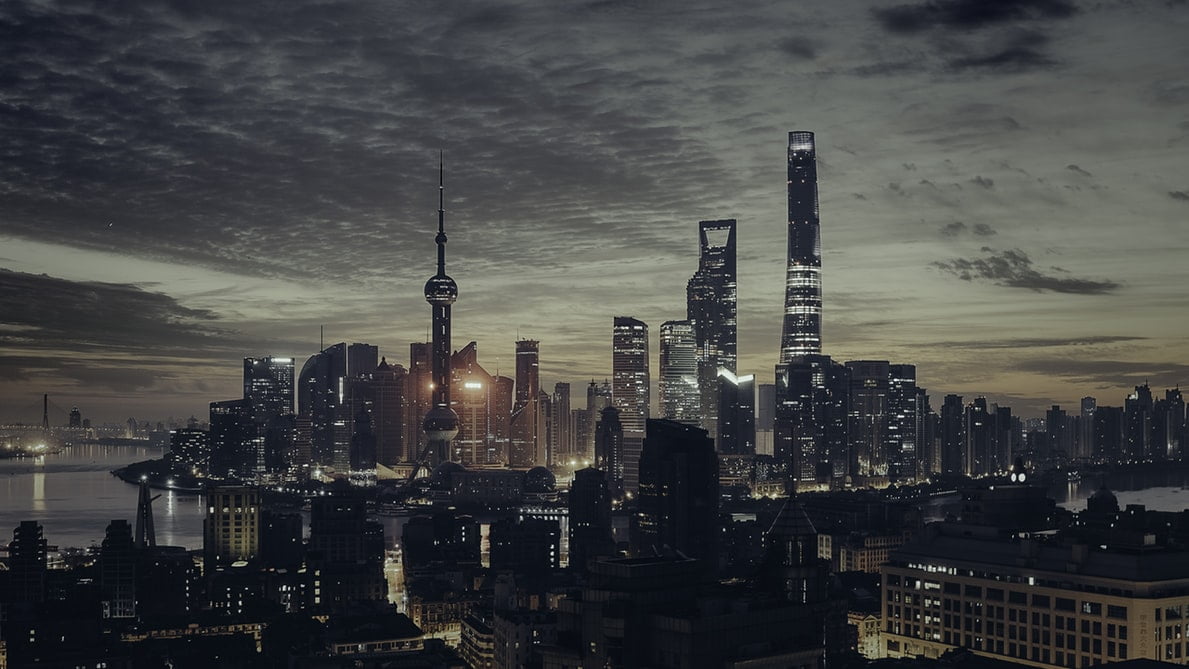 China is set to launch the world’s first central bank digital currency (CBDC). As the majority of central banks, including in the US and Europe, are tentative over issuing their own CBDCs, the People’s Bank of China (PBoC) has gone all-in on the idea of a digital Yuan and not a crypto asset.

But this then leads many to question why the Chinese have been so quick off the mark. Nonetheless, details have emerged that officials seek to combat financial crime, but more significantly than that, to manage technological change on their own terms.

Talk of a Chinese CBDC has been circulating since at least 2014. And despite the mammoth task at hand, in implementing such a project, it finally looks as though a release is imminent.

While the PBoC has not issued any formal documentation about the digital currency, Binance has put together a report. In it, they say the system will most likely operate on a two-tier level.

The first tier being the PBoC connecting with commercial banks for issuing and redeemed the token. And the second tier constitutes linking commercial banks with the wider public, in individuals and businesses. 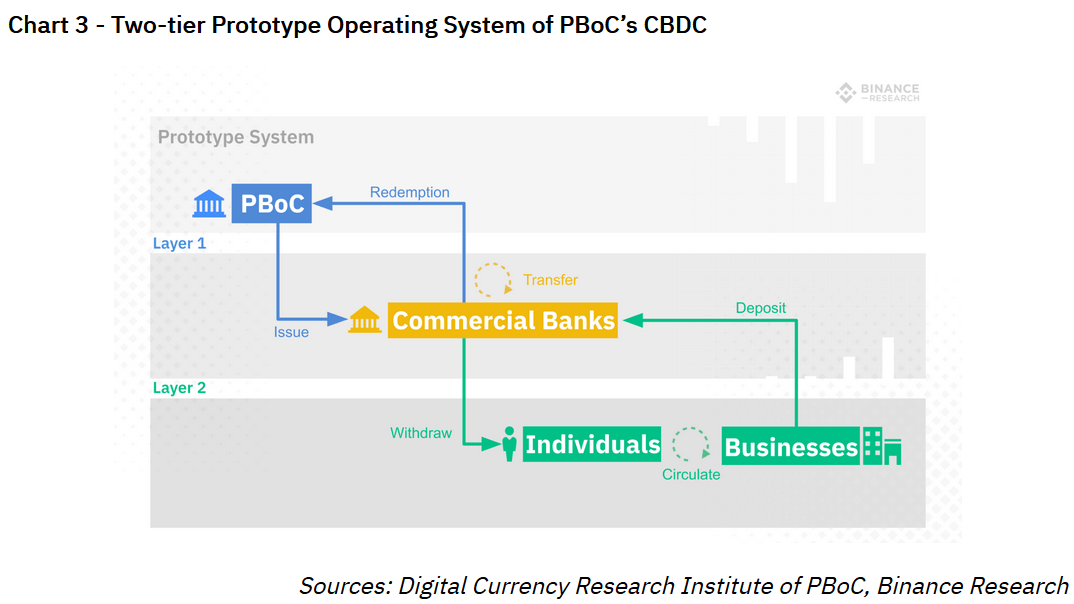 The PBoC will back the digital currency 1:1 with the Yuan, and it will serve as legal tender. But, according to Bloomberg, it’s unlikely that the system will operate on a blockchain. Which, by definition, makes this a digital payment system, and not a crypto asset.

Initially, Chinese officials did consider blockchain, but scaling issues put paid to that idea. On that point, PBoC official, Mu Changchun referred to an inability to cope with experiences of peak demand:

“China’s annual Singles’ Day shopping gala in 2018 had payment demand peaking at 92,771 transactions per second, far above what Bitcoin’s blockchain could support.”

When it comes to digital payments, China is already ahead of the curve. Indeed, the SCMP predicted in 2017 that China will become the global leader in digital payments by 2020, knocking the US off the top spot.

This information comes from a study conducted by consultants Capgemini, and banking group BNP Paribas. They studied worldwide payment trends and found:

“Chinese shoppers are more willing to store their payment information on their smartphones and are also willing to experiment with alternative payment methods, suggesting higher growth rates of mobile payments in the near future.”

And while it’s clear that the Chinese already embrace digital payments, the question then arises, why are the Chinese authorities pushing a national digital currency system that goes further from a crypto asset?

The Binance report already touches on surface-level reasons. These include improved accuracy in calculating economic metrics, such as inflation. And even in combatting money laundering, terrorist financing, and tax evasion.

But perhaps the primary reason relates to defending China’s financial sovereignty. Which, in other words, refers to a fear of losing centralized control.

Such was the concern of, now retired PBoC Governor, Zhou Xiaochuan of losing centralized control, that he set into motion the digital Yuan project. According to Bloomberg:

“He wanted to protect China from having to some day adopt a standard, like Bitcoin, designed and controlled by others…As it could end up strengthening the dollar’s dominance — and weakening China’s capital controls.”

Photo by Adi Constantin on Unsplash