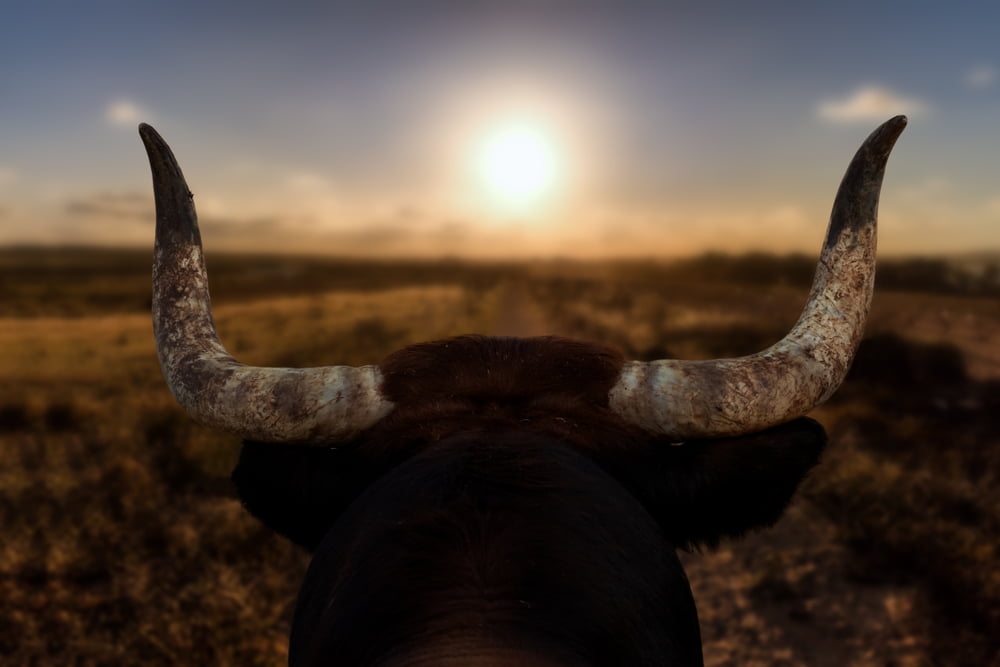 Dubbed as Guppy Multiple Moving Average, or Guppy, the technical indicator identifies changing trends and potential price breakouts by adjoining an asset’s long and short term moving averages. It has long served as a leading barometer for determining bitcoin’s next market sentiment.

For instance, when Guppy first turned green in April 2019, the move prompted bitcoin to register a supersonic price rally wherein it swelled by 235 percent. Similarly, when Guppy switched back to red in September 2019, the bitcoin price followed by plunging 35.87 percent (data from Coinbase).

The technical indicator acted similarly during bitcoin’s boom-and-bust between the years 2017 and 2018. It remained green against the cryptocurrency’s climb to its all-time high of circa $20,000 but switched to red on the first signs of a downside correction. Later in December 2018, the price crashed towards $3,120.

On January 19, 2020 – the day bitcoin established a local top of $9,194.99, its Guppy indicator flipped back to green, showing that a total of six short-term MA waves jumped above another six long-term MA waves. The move helped confirm a price trend towards the north.

Surprised how this flew under the radar considering this was one of CTs favourite meme back in '18. pic.twitter.com/j9ANKhlzNN

There were, however, some potential discrepancies.

For starters, the latest Guppy flip showed weaker trend strength because of the low gap between its short-term and long-term MAs. It showed that bulls are going through a bias-conflict, indicating that bitcoin would – more or less – undergo a period of consolidation.

Second, Guppy served as a standalone bullish indicator. Experts believe that traders should use Guppy in conjunction with other price forecasting models to confirm a bias. Unfortunately, some are very bearish.

A newly-formed Death Cross, for instance, gave an alarming view of the bitcoin market, showing that the cryptocurrency could fall below $2,500 in the coming sessions.

Legendary trader Peter Brandt, who correctly predicted bitcoin’s fall to lower $3,000 levels, also listed four bullish factors that could send its prices upwards. At the same time, he maintained that failing to sustain those factors could result in a “serious correction.”

An indicator called Elliot Wave Theory also shows that losing the current upside momentum could send bitcoin to as low as $1,000.

Analysts are, nevertheless, bullish owing to bitcoin’s strong fundamentals in 2020. In May, a pre-programmed algorithm will deduce the cryptocurrency’s mining reward from 12.4 BTC to 6.25 BTC, leading to a substantial drop in its supply rate. Bulls think it would make bitcoin scarcer, and thus, more valuable than it is at present.

Tags: bitcoincryptocurrency
Tweet123Share241ShareSend
Win up to $1,000,000 in One Spin at CryptoSlots