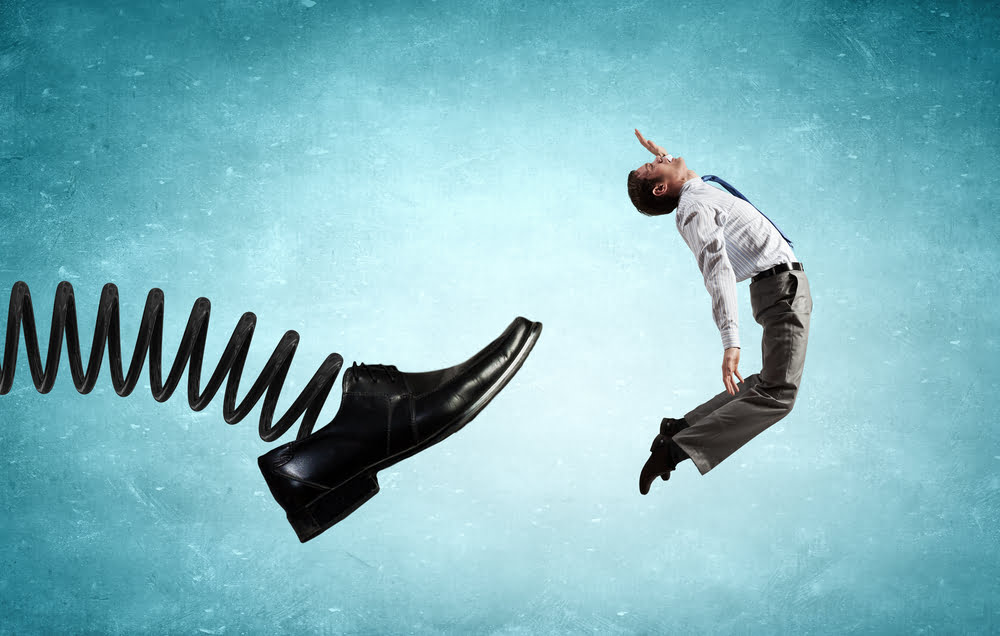 The independent media firm announced today that it is going to replace BitPay with its rival BTCPay, an open-source alternative to pay merchants online via bitcoin. HKFP projected BTCPay as better service, stating that it would allow donators to remain anonymous, a feature that was missing in a more-regulated BitPay.

HKFP has escaped the clutches of BitPay and – with the kind help of @LeoAW – now accepts Bitcoin again via BTCPay: https://t.co/RdUnfImJ5O Thank you Leo!

The Brawl That Started It All

HKFP’s announcement came a month after the agency complained about BitPay for blocking their bitcoin payments. Editor-in-chief Tom Grundy took to Twitter to explain how the US company was sitting atop their donations for almost three weeks. He added BitPay refused to process their financial transactions because it does not support IBAN, an internationally recognized, standardized method of identifying bank accounts during a money transaction.

“Almost any alternative will be better,” he said.

Grundy also threatened to sue BitPay’s co-founder & CEO Stephen Pair, stating that he is “ready to go to war.”

BitPay did not issue any official statement related to the controversy, which might have led Grundy & co to look for better, peer-to-peer alternatives.

Bitcoin to the Rescue

Nonprofit journalist groups have continuously relied on bitcoin for receiving donations. The cryptocurrency helps them bypass expensive – and often overly-regulated – banking systems. Even whistleblowers like Wikileaks, whose inbound contributions were once blocked by Visa and Mastercard, resorted to bitcoin. HKFP, which relentlessly offers non-biased reports out of Chinese and Hong Kong regions, therefore relies on the cryptocurrency for the very same reason.

The agency has so far received HK$15,000 worth of support in bitcoin. But, owing to the cryptocurrency’s underlying price volatility, it had opted to hire BitPay, which instantly converts bitcoin payments to fiat for a fee. Nevertheless, with BitPay choking HKFP’s payments, especially in times of ongoing protests in Hong Kong, the nonprofit thought it was better to either halt their bitcoin payment option or choose an alternative.

The event put BitPay in a bad light, specifically after similar incidents showed the US firm blocking payments to specific firms. The most controversial decision in the recent memory was of preventing donations that could have contributed groups fighting against the Amazon rainforest fires.

Tags: bitcoinbitpayhong kong free press
Tweet123Share196ShareSend
BitStarz Player Lands $2,459,124 Record Win! Could you be next big winner? Win up to $1,000,000 in One Spin at CryptoSlots