Investors Do Not Consider Bitcoin as Safe-Haven: Luno CEO 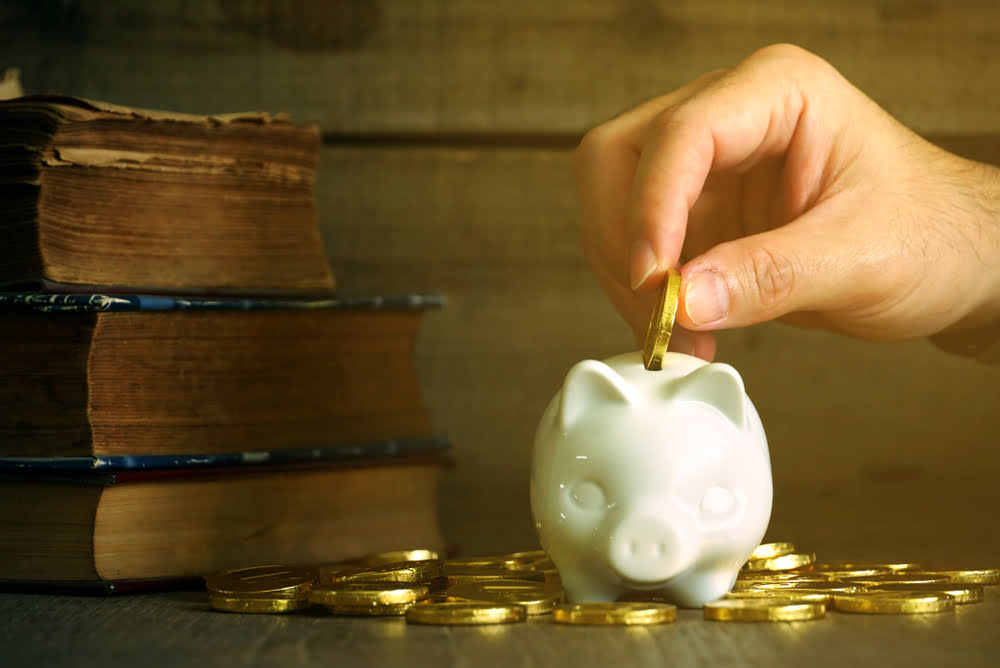 Investors Do Not Consider Bitcoin as Safe-Haven: Luno CEO

Investors are buying bitcoin because they expect extensive returns not because they see it as a safe-haven asset, according to Marcus Swanepoel of London-based cryptocurrency firm Luno.

The chief executive officer told Reuters that investors tend to move a small portion of their portfolio to bitcoin in times of market fluctuations. But their intention to move capital into the cryptocurrency market comes from the place of profit-making, not hedging. Investors merely bet on a profitable outcome should it gains global attention as a safe-haven asset, and their speculation could go either way.

“If you’re wrong, you’re not losing lots of money, but if you’re right we are talking outsized returns,” said Swanepoel.

The Correlation That’s There But Not There

The statement followed a week of turmoil in the global stock market. On August 1, United President Donald Trump threatened that he would slap an additional 10 percent tax on $300 billion worth of Chinese goods. In retaliation, the People’s Bank of China pushed the Chinese Yuan to its eleven-month low, while Beijing announced that it would purchase agricultural products from the US.

Since Trump’s threat, the bitcoin price has surged by 23 percent while the benchmark S&P 500 Index had plunged by more than 4 percent. It is the second time this year the cryptocurrency reacted to the global market turmoil. Earlier in May, it had climbed 55 percent against the 3.8 percent fall in the US equities. In December last year, as well, the news of weak corporate earnings and the Federal Reserve’s dovish stance on the US economy had sent bitcoin 18 percent higher and S&P 10 percent lower.

Bitcoin is Not There Yet

Joshua Brown, the chief executive of New York-based Ritholtz Wealth Management, recently stated that bitcoin is not ready to become a safe-haven asset unless it solves a crucial underlying issue: price volatility. The financial commentator noted that the cryptocurrency’s volatility in the past five years is far higher than the ones posted by the US dollar, Gold, S&P 500, and 1-3 Year Treasuries.

Meanwhile, Fawad Razaqzada of Forex.com believes the correlation with mainstream markets alone cannot make bitcoin a safe-haven for long-term. On the contrary, people holding it for a longer timeframe is what brings bitcoin under the holy financial category.

“Bitcoin’s record of hacks and heists also undermines its credentials as akin to gold,” the analyst told Reuters. “It does, in theory, have the potential to act as a haven. If exchanges solve the issue of cybersecurity, [bitcoin] could in the longer term be seen as a safe haven.”