Is The Bitcoin Price Winding Up For A Big Move? 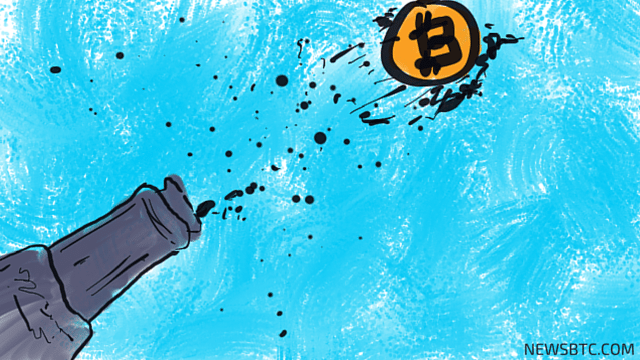 We are publishing our second bitcoin price watch piece a little later than normal today, primarily because action throughout this afternoon’s European session has failed to bring any real entry signals to the table, and we thought we would hold out a little bit in order to see if anything materialized. As it turns out, action over the last couple of hours (across which we have been holding out) has remained relatively flat, with the bitcoin price holding a tight range (about $3-4) within the range we slated this morning as being the one to watch. T would be easy now to throw our breakout strategy out of the window and take a different approach – when things are like this it gets frustrating to just sit and wait for something to happen. As the saying goes, however, money is made by knowing when to stay out of the markets – and this is the situation we find ourselves in. All to often, we see long, drawn out periods of consolidation after a period of extended volatility, and it looks like that’s what is happening here. Markets are consolidating as participants book profits and unwind positions ahead of the next big move. As also happens all too often however, as positions unwind, new entrants come into the space and set up fresh positions in anticipation of the next period of volatility. These positions can translate to steep movement when the market finally breaks, and we want to be ready alongside the other traders.

So, with this said, and as illustrated in the chart above, we are maintaining our key levels and predefined targets as we head into tonight’s session. In term support sits at 331.29, while in term resistance comes in at 338.93. A break of either of these levels will put us short towards 328.02, and long towards 342 respectively. Stops just the other side of our entries as normal – quite tight on these ones as they are short term targets.