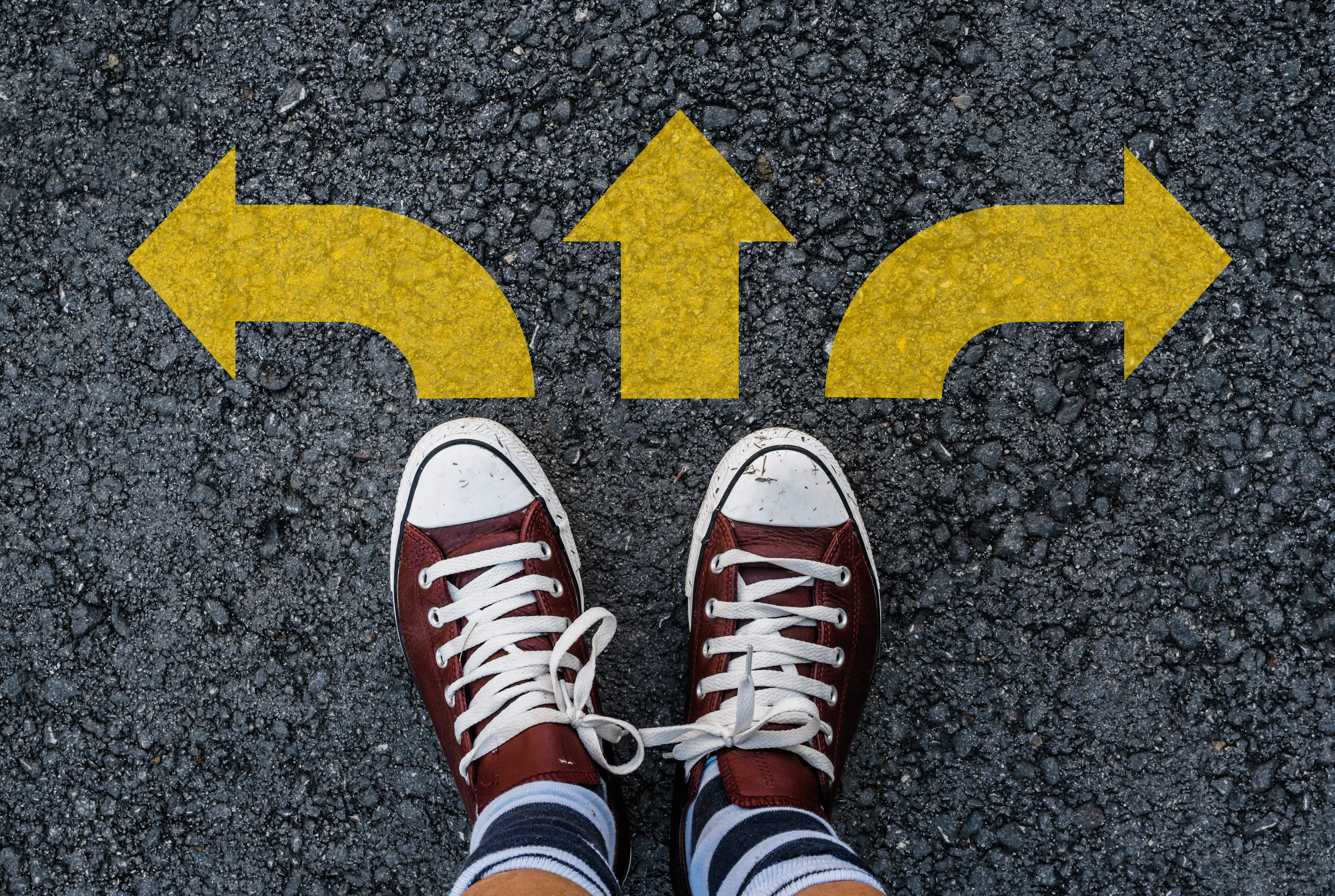 The bitcoin price jumped on Monday, almost retesting the $9,000-level for the first time since May 2018 in what seemed like a clear bull run.

The world’s leading cryptocurrency climbed as much as 13.5 percent, measured from levels on Sunday noon, and was trading at $8947.88 as of 0100 UTC today on US-based Coinbase exchange. The jump brought bitcoin’s maximum year-to-date gains to 142.40 percent, attesting to the end of 2018’s infamous bearish phase that wiped more than 70 percent of bitcoin value from its all-time high at $20,000.

Bulls now believe that the cryptocurrency would retest its historic peak once again, even though it remains about $11,500 below the target at the time of this writing. The renewed buying sentiment finds its roots in a series of uplifting news from the broader financial industry, particularly from Fidelity Investments. The Boston firm, which was managing $2.3 trillion worth of assets as of March 2018, announced that it would start offering Bitcoin trading services to its institutional clients.

Nevertheless, there are also theories that say bitcoin is an overvalued asset. Analysts at JP Morgan Chase recently noted that the cryptocurrency’s rate has surged beyond its “intrinsic value,” – a prediction many in the cryptocurrency community rejected, stating that the banking behemoth earlier didn’t even accept that bitcoin had value.

In the middle of bullish and bearish arguments are technical analysts that are predicting bitcoin at a six-figure rate – based on popular market indicators. But yet, a segment of those examiners are careful about a significant price pullback before anything big takes place.

“The average gain after a 30%+ pullback was over 153% profit before the next strong pullback,” stated Rager.

But we didn't discuss how buying these pullbacks can reap rewards

The average gain after a 30%+ pullback was over 153% profit before the next strong pullback pic.twitter.com/vy08Dx5XbU

Cred, another famous cryptocurrency analyst, also envisioned a potential pullback scenario in which the bitcoin price could fall as low as $6,182 due to its overbought conditions. Nevertheless, the alias remained bullish from a long-term perspective.

“I have no reason to turn bearish yet – even if this range breaks down I’ll be a buyer at mid 6,000s (where we last wicked). A breakout would take us to roughly $10,000,” wrote Crypto Cred ahead of Monday’s price rally.

There are, meanwhile, two extremely polar points of views that tend to explain the ongoing bitcoin price boom. The first narrative is of possible price manipulation, as discussed by Preston Byrne, one of the partners at New York-based Byrne & Storm. The lawyer theorized a disturbing correlation between BitFinex and Bitcoin, speculating that the Hong Kong crypto exchange artificially pumped the cryptocurrency rate with a fresh $800 million worth of supply of Tether’s stablecoin USDT.

“If the looming bubble should spin wildly out of control, here’s a timely and healthy reminder to investors to keep their wits about them, don’t propose that a new paradigm is upon us, and be mindful of gravity,” said Byrne.

Meanwhile, the second narrative is slightly optimistic. The bitcoin supply rate is scheduled to cut down by half in May 2020 in a protocol-oriented event called halvening. Analysts believe that a reduction in supply rate against a potential rise in demand would economically make bitcoin a more valuable asset.

"I've been expecting my massive pullback for weeks…But if this bull run continues closer to the halving hype then there may not be a significant pullback and the halving hype can drive Bitcoin into yet another bubble."-@ToneVays. Analysis with @Joe_Saz: https://t.co/15YUl4EUEf pic.twitter.com/jBqHo5j3jy

“I’ve been expecting my massive pullback for weeks,” derivative trader Tony Vays told BlockTV. “But if this bull run continues closer to the halving hype, then there may not be a significant pullback, and the halving hype can drive Bitcoin into yet another bubble.”