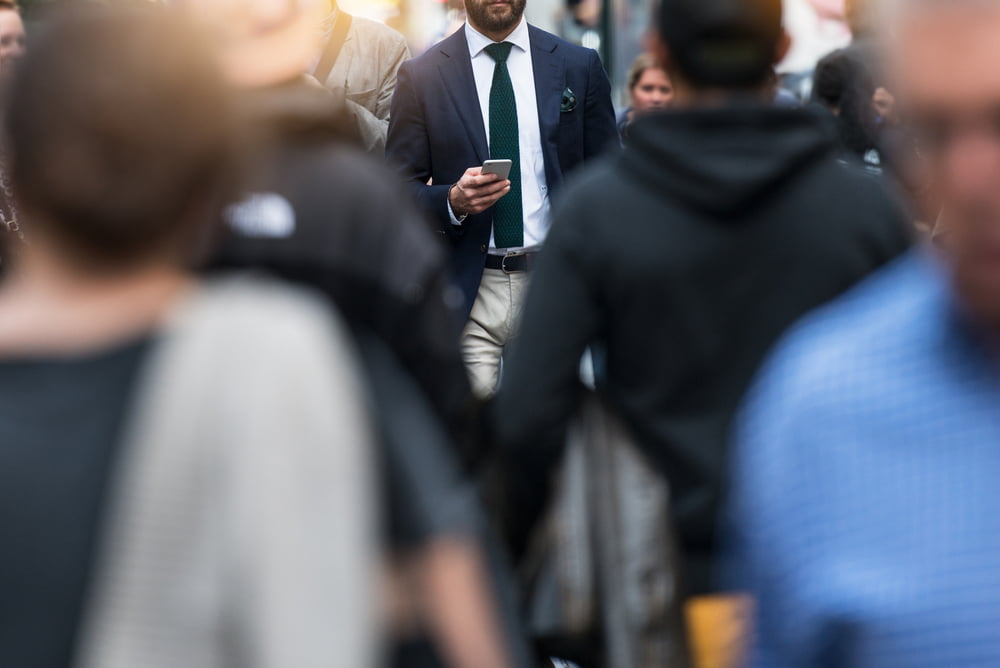 According to JPMorgan managing director Nikolaos Panigirtzoglou, the activity of the CME bitcoin futures contract has increased in the past year. It indicates that the demand for BTC and new options contract for the dominant cryptocurrency is high.

Institutional demand for bitcoin is critical in long-term

The cryptocurrency market has grown throughout the majority of the past eleven years with the absence of institutions.

The 2017 bull market was primarily fueled by retail investors in key markets like the U.S., South Korea, and Japan. It wasn’t until 2019, following the emergence of regulated custodial services and futures products, that institutions started to invest in bitcoin.

Prior to 2019, there were no viable options for accredited and institutional investors to use to enter the cryptocurrency market.

In the past 12 months, the institutional infrastructure supporting BTC noticeably strengthened, with the involvement of companies like Bakkt, CME, and existing exchanges such as Coinbase.

Ahead of the launch of CME’s new bitcoin options launch, Panigirtzoglou emphasized that there has been “unusually strong activity” in the futures market, demonstrating “high anticipation” from investors.

The significant increase in the volume of bitcoin in the futures market coincides with a consistent increase in open interest throughout 2019.

Institutional demand is critical for the long-term growth and price trend of bitcoin because it removes the asset’s dependence on retail investors.

It introduces bitcoin to a broader base of investors that hold vastly more wealth than individual or retail investors, as said by Coinbase CEO Brian Armstrong.

“Something like 90% of the money in the world is locked up in institutions, so this will likely drive a lot of demand for crypto assets,” Armstrong said.

Boosts the image of BTC

An increase in demand for bitcoin by institutions could further solidify the image of bitcoin as a major store of value alongside traditional safe haven assets like gold.

But, growing demand for BTC from accredited and institutional investors will better position bitcoin to potentially evolve into a safe haven asset in the long-term.

“Bitcoin is potentially superior to gold and to the US dollar as a global non-political standard of value and settlement because there will never be more than 21 million bitcoins and because Bitcoin is open and uncensorable.”

For bitcoin to continue evolving, necessary infrastructure first have to be put in place and for that, the consistent increase in institutional demand is key.

Tags: bitcoingoldjpmorgan
Tweet123Share433ShareSend
Win up to $1,000,000 in One Spin at CryptoSlots